Celebrity sells. It’s a marketing device that can be traced back to the 1760s when Josiah Wedgewood used Royal endorsements to create an aura around his pottery and make the Wedgewood name famous.

Later, author Mark Twain licensed his name to products as diverse as cigars and flour and in the US sports stars have been associated with goods such as cereals and cigarette cards from the early 1900s.

Today, with more stars from screen, stage, sport and social media than ever before, with more channels and an ‘always on’ content culture, the cut-through a brand can achieve with a celebrity is arguably more important than ever. Yet that same 24/7 culture, more powerful tools and media fragmentation make for a myriad of potential pitfalls.

"Today, with more stars from screen, stage, sport and social media than ever before, with more channels and an ‘always on’ content culture, the cut-through a brand can achieve with a celebrity is arguably more important than ever."

The breakfast briefing, sponsored by Corbis Entertainment’s specialist rights division Greenlight, saw an expert panel discuss some common – and not so common – mistakes that brands make when negotiating rights.

For instance, to many the need to license images, music and video is obvious, but fewer would consider user generated content, typography or design.

It’s something that European Creative Director Guy Moore has experienced. In one very high profile campaign for a sports brand one image came to the attention of a photographer who argued it was copied from one of his own.

In another, for the British Heart Foundation, he was inspired by the ‘Anatomy of a Murder’ poster designed by Saul Bass. Rather than seeking to use the image without permission or trying  to alter it and evade rights issues, he contacted the artist, who had sole copyright and was himself inspired by Picasso, direct. The result was a striking ad for the charity that was an homage to the original. “It can be difficult to know what is inspiration and what is infringement,” he says. The take-out for him is that everyone, at every stage of a campaign, should be aware of potential rights issues – and seek outside expert help where needed. 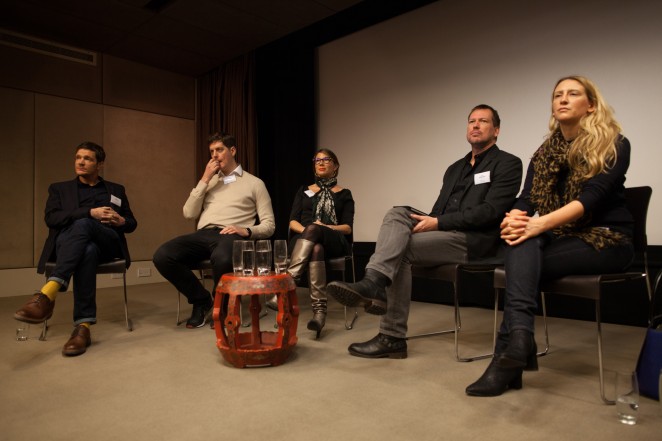 For instance, how many creatives know that the Eiffel Tower is rights-free during the day, but that the night-time illuminations are copyrighted?

There are also layers of licensing. Chris Woodward, Greenlight's Commercial Rights Manager, gives a recent example: Direct Line wanted Harvey Keitel to star in 30 and 40 second adverts. Specifically, though, they wanted Winston Wolfe, the cult character he played in Pulp Fiction. They needed both the actor’s agreement and that of the character’s rights owner (the film studio). If music is used, that is then another layer.

Greenlight partnered with Saatchi & Saatchi from pitch stage to the finished ad, helping negotiate contracts and creative approvals – all within a six month turnaround.

He advises that marketers and creatives should ensure that the personality represents what they want the brand to stand for in customers’ minds – but also, bear in mind that a celebrity that turns down an opportunity today might say ‘yes’ tomorrow.

“One main learning when you look at clearance is not just who owns the rights but also what the situation that rights holder is in,” says Woodward. He points to John Cleese as someone who publicly u-turned on a previous policy of not endorsing products or services to fronting campaigns to finance a high profile (and high cost) divorce.

Another take-out for brands is not to assume that a short campaign or partnership will be proportionally cheaper. As one panelist noted: “A short campaign will take talent out of a category for a set amount of time.” It may be better – and cheaper - to build a longer, more inclusive partnership with talent.

Yet even when you have your talent on board and in contract costly mistakes can creep in. Sonia Bouadma, Senior Manager, commercial rights clearances and music licensing at Corbis Entertainment, points to the US ‘Got Milk?’ campaign starring Mary-Kate and Ashley Olsen. The artwork showcases Mary-Kate and Ashley sporting milk moustaches, but one of the twins is wearing a T-shirt with an Andy Warhol print. The artwork had not been cleared. 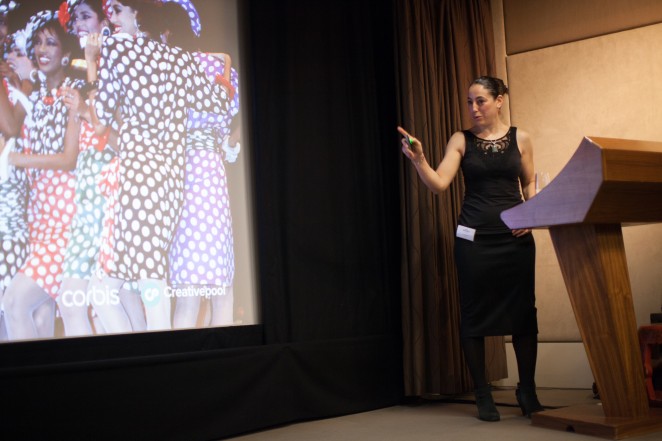 Another example was the infringement of Buzz Aldrin publicity rights by Carl Zeiss. A potentially costly mistake, but one that saw the client retrospectively acquire the rights and enjoy an ongoing working relationship with the astronaut, who previously shot space images on a Zeiss lens. A partnership that benefits both parties and is true to their respective values.

Bouadma also cautions brands to beware of rights issues in the social media space. Activity is more transient, with quicker turnarounds and with a more informal approach – yet the same rights apply.

Activity is more transient, with quicker turnarounds and with a more informal approach – yet the same rights apply.

So what should a creative, account executive, brand manager or marketing director look for when planning a campaign with potential rights issues – big or small?

First, check whether your campaign potentially contains any third party rights. These could comprise the more obvious aspects such as talents; artist copyrights; movies; music and trademarks to the more ephemeral Instagram pictures, Tweets, Flickr snaps and Facebook posts.

Campaign creators should then consider clearances versus potential risks incurred and seek expert advice, whether by inside or outside counsel and/or clearance experts. Then, look at how to activate clearance. Can it be done in-house, or is it better done via a trusted partner?

Make a checklist; make sure the contract is right; make sure you know exactly what you want to buy, for how long and for what purpose. As Bouadma concludes: “The moral of the story is when in doubt, always check.” It will save time, money and lead to more transparent (and effective) marketing -with a sprinkling of stardust. 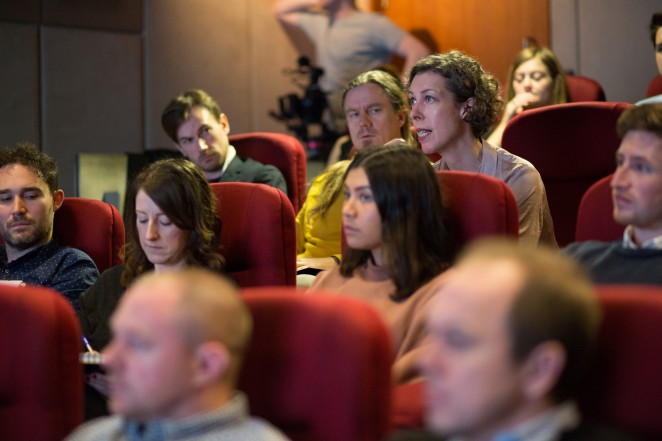 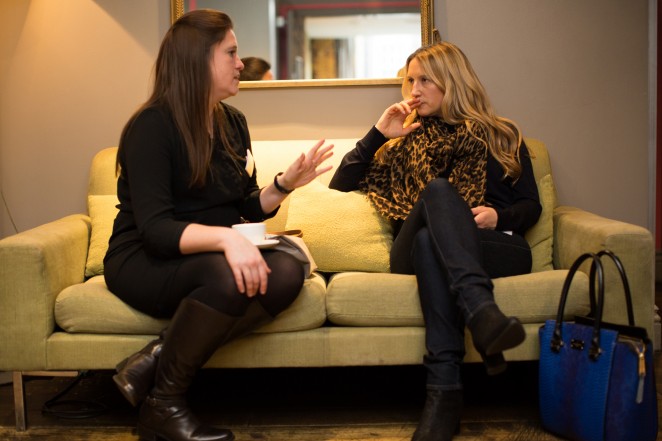 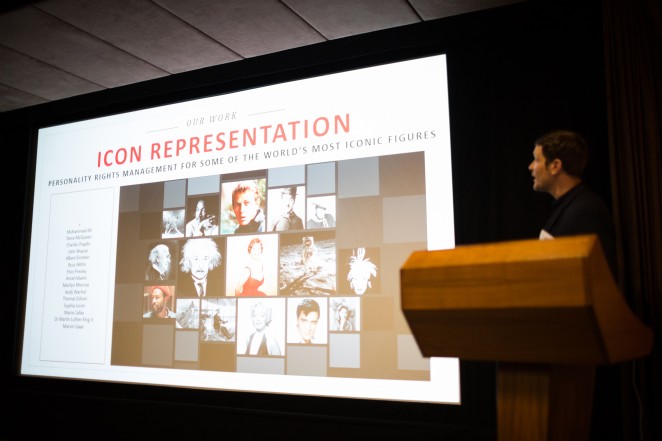 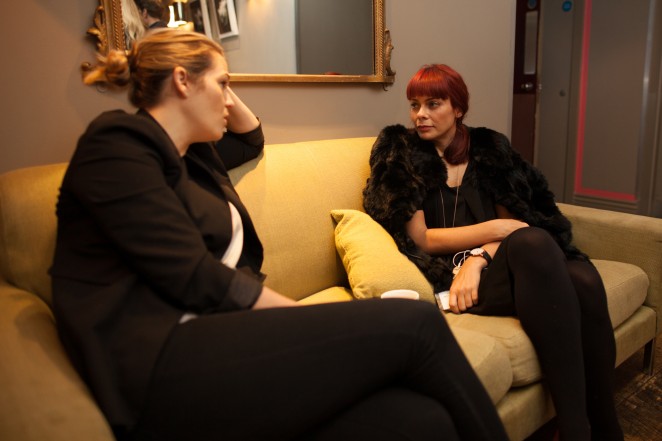 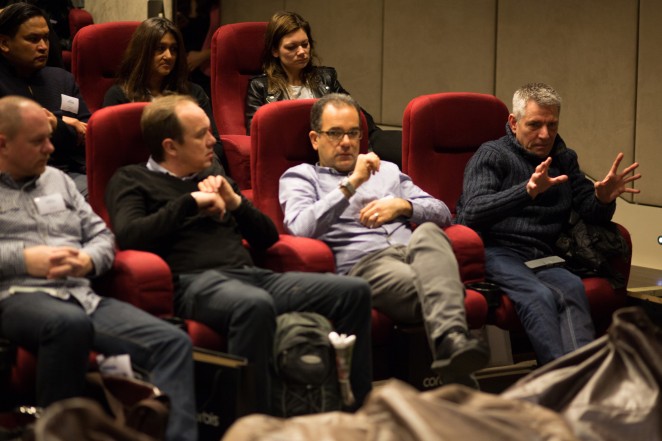 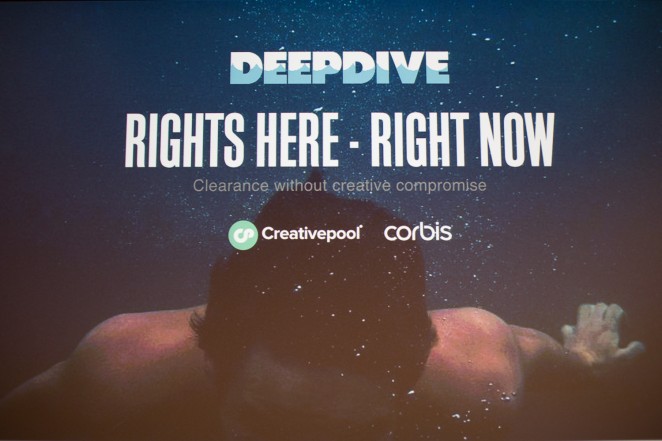 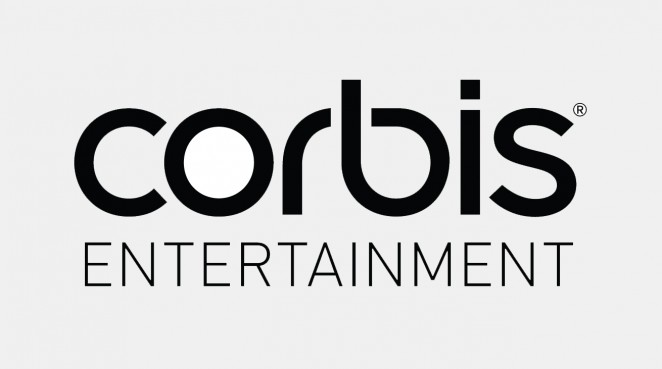