The Best Unbox Ever - #BehindTheIdea

Ready for the Best Unbox Ever with little Cayden? Then you should sit tight, for the video campaign from Chelsea Pictures for States United to Prevent Gun Violence is unlike anything you've seen before.

Using the trend of online unboxings as inspiration, Director Kevin Wilson Jr. has created a video with a child as he showcases his parents' gun in front of a camera. In the United States, 4.6 million children live in a home with an unlocked gun – a shocking chunk of data which was necessary to understand the need for better gun safety and storage all over the world.

The final video is so effective and unsettling that, despite going live months ago, it is still collecting views and comments now. It is also age-restricted on YouTube, so we recommend clicking on the link above to see the full video.

Thanks to a chat with Kevin himself, today we are getting Behind the Idea to learn more about a much needed campaign, one that gives to any viewer tangible anxiety as they see a little kid handling such a dangerous instrument on screen. 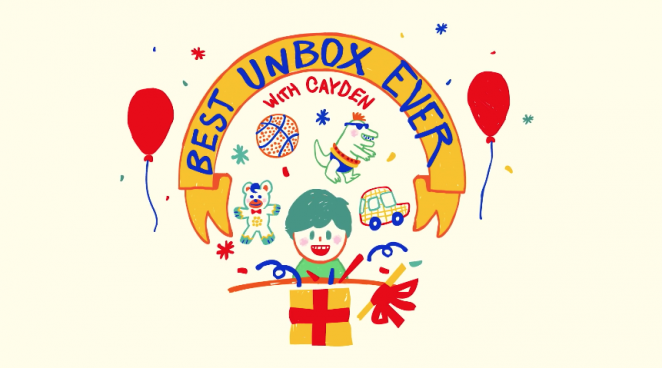 Not long after signing with Chelsea Pictures, they presented me with a script written by The Grey Agency.  The script was about a young Youtube influencer who was unboxing a surprise for his audience.  It turns out that the “surprise” was a loaded firearm.  The young boy inspects and even drops the weapon.  I was really moved by the message and became passionate about being involved.

After reading the script, I began writing ideas and thinking about how I’d approach the project visually.  It was really an emotional journey because I have a personal connection with someone who’s sibling was younger than 5 when he was accidentally shot and killed by a firearm that was retrieved from their relative’s closet.  My pitch to Grey came from a personal and emotional place.  I’m a father of three children and I take the subject of gun safety very seriously, especially when children are involved.  The team at Grey were just as passionate about the subject as I was and we got right to work assembling the crew & resources that would bring it to life. 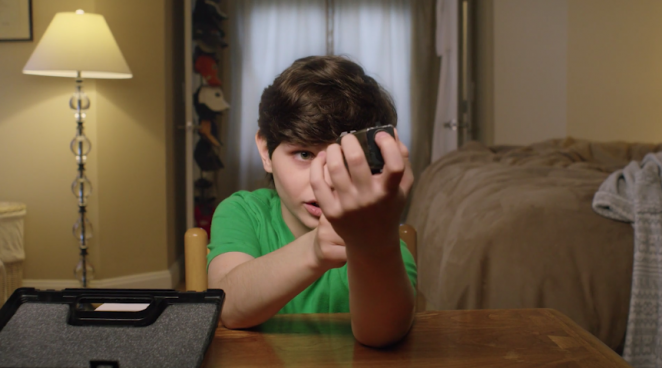 The concept is based on a very popular style of Youtube videos that millions of people consume every day, unboxing videos.  As a parent, I know quite a bit about these videos, my children watch them every day.  I thought using the concept of an unboxing video as entryway into such an important conversation was brilliant.  It’s an effective and authentic way to reveal to parents the ease in which children can access weapons that they thought were safely hidden in their closets or other parts of their homes.

Before we shot I’d read the script multiple times and then spent a lot of time watching popular Youtube Unboxing shows.  I wanted to make sure I understood the nuances of these videos so that I could guide our Actor to a natural and realistic performance and my crew to an authentic visual aesthetic. 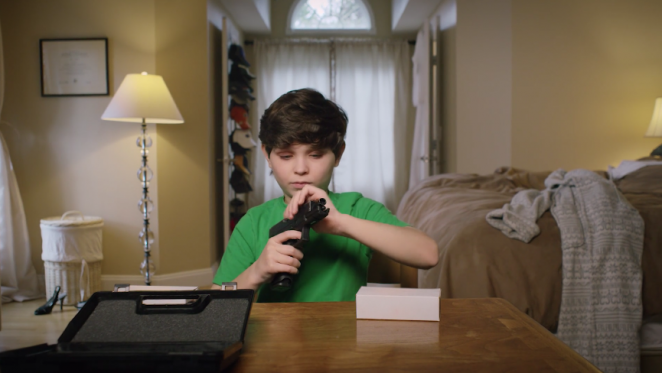 My team offered a tremendous amount of support going into production.  We spent a lot of time looking for the right young actor to portray Cayden, our Youtube influencer.  I knew going in that in order for the piece to look and feel authentic we’d have to find a kid who could improvise well and who had a natural captivating presence on camera.  We met so many talented children during the casting process and the real challenge was narrowing them down to the one kid we’d ultimately use for the piece.  We arrived at Roman Engel who blew us away with his humor, smile, improv skills, natural charisma, and level of comfort with the camera.  He made it easy for us on set and it became less about guiding him to a great performance and more about finding a variety of performance options that would allow us to deliver something that would resonate emotionally with our audience.

I worked with my DP Laura Valladao to find a look that would allow our audience to believe they were watching a real Youtube Unboxing video.  The strength of the campaign was in the audience believing they were watching one thing and being struck when they realize the danger Cayden might be in.  Unboxing videos are such a popular phenomena right now so I felt it was really important that our campaign’s look match the look of the unboxing videos millions of people are used to seeing.  If it didn’t, the piece probably wouldn’t be as impactful.

I love working with children, they’re such a joy to be around and they bring such great energy and fresh ideas. Working with Roman was no exception. He’s such a bright, funny young man with incredible comedic timing and dramatic range. There were times when we’d do takes and allow him to do whatever he wanted with his performance and he’d have me in stitches. He gave us a lot of great options to work with in the edit. 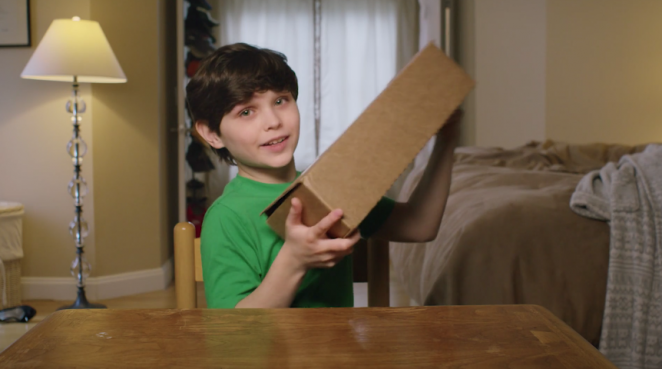 The campaign is a call for gun owners, especially gun owners with children, to lock up their guns and to store them in spaces completely out of reach of children.  It’s a wake up call for those who believe their guns are already safely stored or hidden from their children.  It says: “You may think your weapons are out of reach, but it’s still possible for your children to gain access to them”.  It’s our job as adults to take extra precautions to protect our children from preventable tragedies.

The creative approach to such an urgent and sensitive topic is itself incredibly unique.  There’s such an important tonal shift in this piece; Cayden captivates his viewers with charm and excitement and then there is unbearable tension once he reveals that he’s gained access to a gun.  Leading viewers to believe that the unboxing video is real provides an added layer of tension and communicates how very real this scenario has been and can continue to be if we don’t get serious about addressing it.

I received the script for the project in November, just before Thanksgiving and two months later we were launching the campaign. 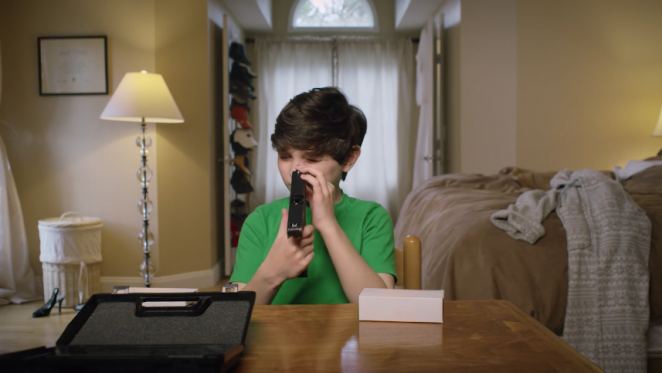 I believe the Agency, Brand, Production Crew, and I are aligned in the view that we hope this campaign saves lives.  We hope people who watch it realize the impact they can have if they take the simple, but very necessary action of ensuring that their weapons or the weapons of their friends and families are locked away and safely stored.  We all joined this effort to help save lives and to keep our children safe. 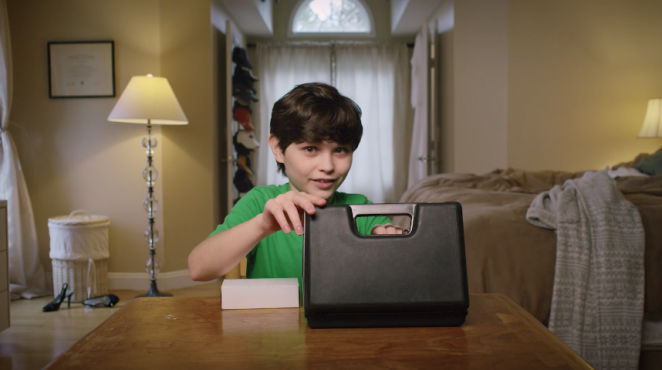