There is clearly a problem with representation in the creative industry. With mostly white males and females holding a position of power, Asian, Latinos and Black creatives are very few and far in between. This leads to a plethora of underrepresented talent, creatives coming from diverse backgrounds who are never offered the right opportunity to shine.

Creative Producer Daniella Carter set off to change that. When approached by creative agency SpecialGuest in the midst of the Black Lives Matter protests, the lifelong advocate for LGBTQ+ youth took the opportunity to act – and together, they founded Daniella's Guestbook, an initiative to pair established artists with underrepresented talent in the industry. The initiative then developed with Instagram Live interviews, and an online platform to host curated video content by people from diverse backgrounds.

Today we are getting Behind the Idea that brought Daniella's Guestbook to life, while learning more about Daniella's motivations, her career and her advice to foster diversity in the industry. 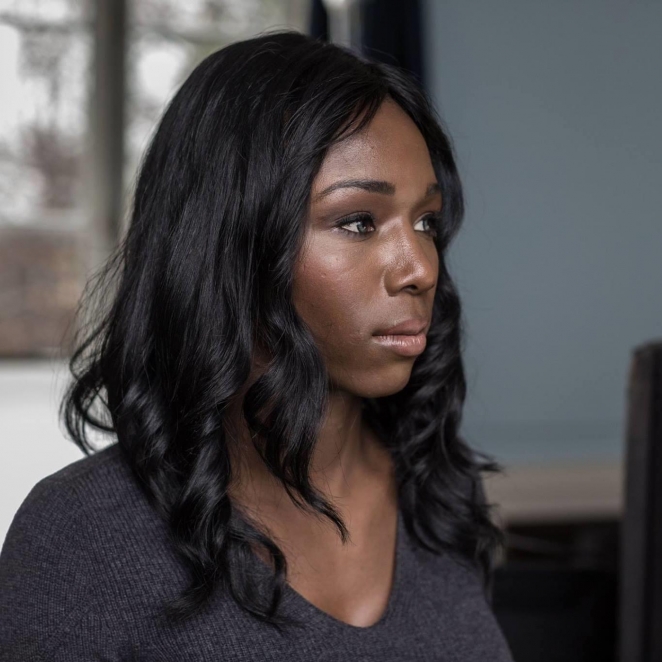 There was no traditional brief for this initiative. It was created in response to the killing of George Floyd as well as the Black Lives Matter movement’s call for equality and justice. When Founder and Executive Creative Director Aaron Duffy of creative agency SpecialGuest reached out to ask how his team can best do their part to help out, I realised there was an opportunity to do more than just donating.

Although donations are great, it’s never guaranteed that those resources will end up in the hands of the people most affected by the cause an organisation aims to represent. I know from first-hand experience what it's like to live in the shadows of society until an established individual comes along, mentors you, and helps to liberate you out of that community.

I had that moment when I was 18 years old and featured in the Emmy award-winning documentary Laverne Cox's Presents: The T Word. From there, I was able to go on to become an internationally-known public speaker, participating in conferences and colleges around the world. Now, through hard work over time, I have the influence to offer a support system for emerging BIPOC content creators to share their voices, talent, and narratives. We created a platform for Black creatives especially to be the ones to tell their own stories and help get those narratives the recognition they deserve.

I think back to what it felt like for me during my first few weeks at work and I was just very excited to get started. Unfortunately, what I saw felt to be a reflection of the industry at large. A lack of Black creatives working in executive positions or a part of the core creative teams. I didn't only see this in the office I was working in, but also in many meetings I was attending.

Much of the industry is very homogeneous, it’s mostly White males or females with very few Latino and/or Asian artists and definitely less Black creatives in the space. So for me, there wasn't much to think about when it came to what we could do because this idea has been very near and dear to me for a while. I’m lucky to be working with an amazingly supportive and smart group of people who completely understood my vision for this project. So we found a way to extend that same support to BIPOC creatives who may not have that. 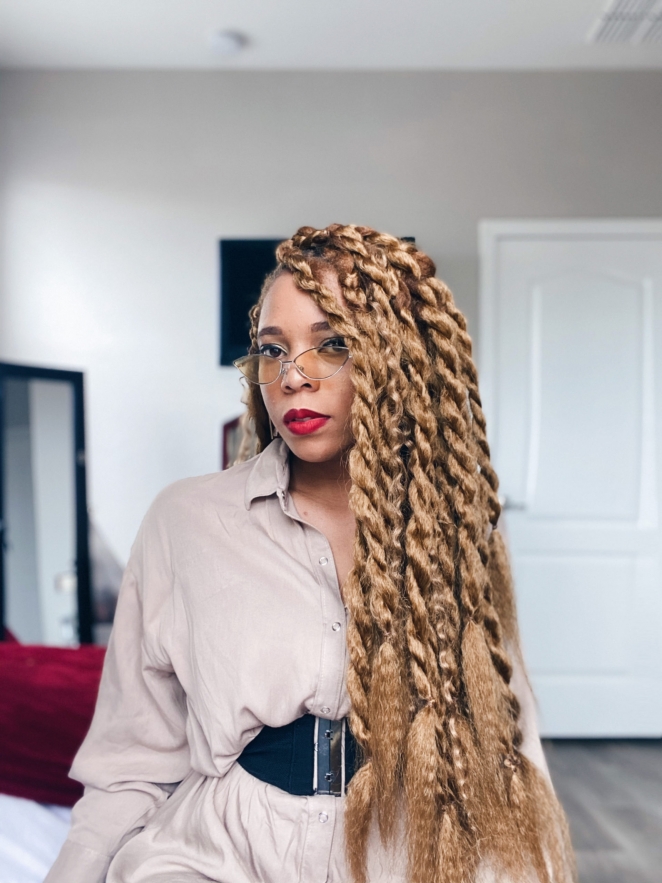 My tenure working in digital media helped me understand the importance of representation in front and behind the camera. Oftentimes, when I'm in these spaces, I see a lack of diversity and inclusion for creatives of color. So when SpecialGuest began to think about what we could do, this idea seemed to come naturally. This initiative helps to highlight these creators' strong points and display this community's creative value to major institutions. With this, we can begin to increase social awareness, employment opportunities, and relationships in the industry that may not have been necessarily possible before.

I believe Daniella’s Guestbook is helping to move the conversation forward about what the future of diversity and inclusion can look like in the creative industry. Instead of having conversations about the problems, we are challenging industry experts and major corporations to be a part of the solution through upliftment conversations. Many have said they don't know where to go to find creatives of colors and my platform is helping to change that. 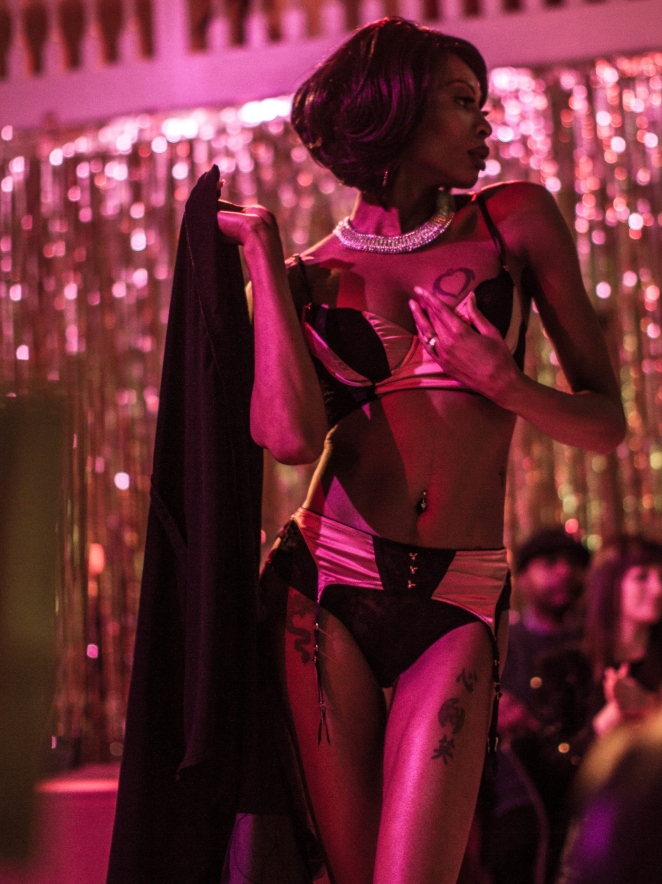 What was the biggest challenge?

There were the classic timeline and budget challenges, of course, but those are not very interesting. The real biggest challenge that Daniella’s Guestbook is hoping to chip away at is so big and systemic, it can feel discouraging and like it isn’t really making a difference. It is definitely hard to figure out what will make the biggest cultural impact.

When I watched highlighted artist Nyala Moon talking to Janet Mock, however, I felt that Daniella’s Guestbook was truly making a huge difference for this creator. Moving forward she could take that interview and show it to other people who might not have given her the time of day and say, “Have you done an interview with Janet Mock? I have. You need to listen to me because what I am doing has value.” Daniella’s Guestbook starts with individual creative people and then tries to set an example. The challenge is scale.

This being a new platform comes with a lot of skepticism from some folks, which can make it very challenging to pair some of the artists. I'm very lucky to have the contacts I have to help make this happen, but it will need more support from industry leaders, major brands, and production companies. While this seems like an easy problem to fix, it’s not and speaks to the mission of the platform: the need for access to creatives of colors. Also, the importance of BIPOC creatives being in executive positions to help be a part of creating access points.

Until BIPOC creatives are put in positions of power to greenlight things that can help bridge the gap, we will find ourselves always met with challenges to create equitable opportunities for that community. 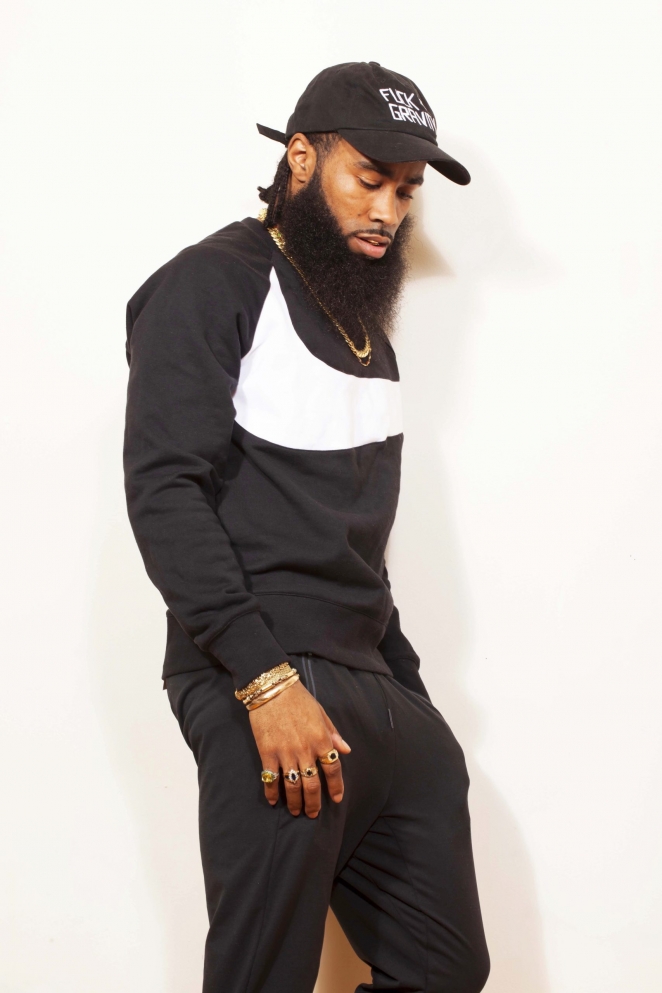 What’s the main message of the initiative and why does it matter?

The main message of this initiative is to let go of having marketable conversations about diversity and inclusion, and instead use our collective forces in the industry to create real representation and meaningful change. In 2018, the Association of National Advertisers (ANA) surveyed its members, and of the 23,000+ ANA members who responded to the question of ethnicity, one-quarter (25%) identified as an ethnicity other than White. Asians (10%) make up the largest non-white ethnicity, followed by Hispanic/Latino (8%) and African-American/Black (6%), with the remaining identifying as ‘Other’ (2%).

I believe this is a reflection of the industry at large, and we can do so much more to represent these demographics in everything we do. I want to help folks push the conversation pass talking about the problem and be a part of the solution by creating equitable opportunities for BIPOC creatives. Helping one Black family is not doing the work. We need to make sure that all Black families who aspire to be creatives can get access and not just the BIPOC creatives that can check off all the boxes to your exceptionalism tactics that's used for affirmative action laws.

What is one unique fact about the initiative?

The initiative brings together the emerging artist with the established, forging connections that may never have existed without it. I believe we are shifting the way we are having conversations about creatives of color and the ways in which we can be a part of creating opportunities for that demographic of the creative industry. 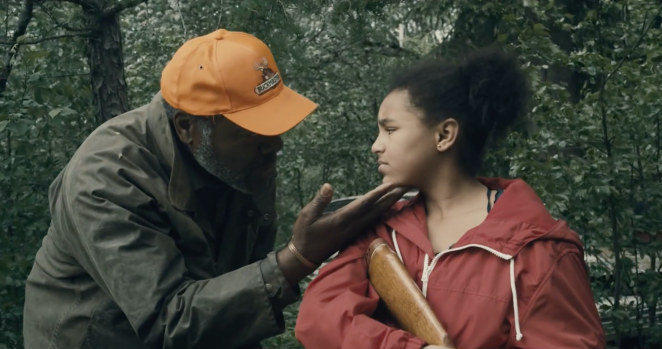 We created the initiative in a month and a half.

What do you hope it achieves for the cause and the industry?

I hope this initiative will help people see how easy it can be to make a direct impact on someone's life through simple conversation and open dialogue.

We have seen the problems the BIPOC community is facing. They have shaken the nation at its core by exposing police brutality, among many other issues. Telling our stories and helping each other tell our stories is one of many ways to fight this. Ultimately, the platform is designed to strengthen relationships within and beyond the BIPOC communities as well as help foster new relationships with major brands, production companies, and creative agencies. I believe we have a chance to do something right for this community, and the first step is creating accessible platforms for uplifting creatives of color that will hopefully lead to equitable opportunities that will propel them forward.

Rewarding curiosity with crackers and a bottle of gin - #BehindTheIdea

Christmas crackers are the prime symbol of festivityat every Christmas table celebration. And you certainly can't reject a good bottle of gin in full-on winter. What do you get when you mix the two? After a year like no other, and to ensure...