Tofoo is "Like Nothing Else". That much is clear from the brilliant 30-second ad crafted by Who Wot Why, in which the uniqueness of the meat-free brand enters the spotlight.

An action-packed spot that truly speaks for Tofoo's quirkiness, the ad below could only feature a star such as Solomon Golding, with a personality as unique as Tofoo's brand. The result is a dynamic 30-second ad packed with humour and character, one that aims to position the Tofoo brand as a risk-taker and a leader in the plant-based market.

Today we are getting Behind the Idea with Jade Ang Jackman, Film Director, to learn more about the lovely campaign for Who Wot Why and Tofoo below.

The agency, Who Wot Why, wanted to create a campaign to show how Tofoo is unlike any other meatless protein substitute. We were looking for a personality who was original and liked doing things their own way. I absolutely loved the idea and thought that, through casting, we could bring some fresh energy and flair to the project. As a director, casting is always of huge importance to me, as is bringing in original camera movement to reflect a collaborator’s own, unique sense of energy and movement. There was a real desire to get across a sense of playfulness within the advert, which I loved.

How did the initial pitch or brainstorming phase go?

The pitching process was exciting because my mind was racing; thinking through the perfect crew to get involved. As we were working with talent who wouldn’t conform to gender stereotypes, I wanted to work with a stylist who dresses people without being inhibited by the binary notions of “male” and “female” clothes.

The artist Mia Maxwell was a brilliant choice - and certainly knew where to get the most fab heels in all sorts of sizes! As I wanted the action to feel fluid, it meant that we put a lot of thought into the music before shooting so that we could help our talent get into the zone. So, we put quite a bit of detail in - even at the initial pitching stage.

Capturing the flying bao bun in real-time and suspending our wonderful talent, Solomon, in the air was a challenge … but if you have an unstoppable producer, like Manoela Chiabai, then nothing is too much to ask. 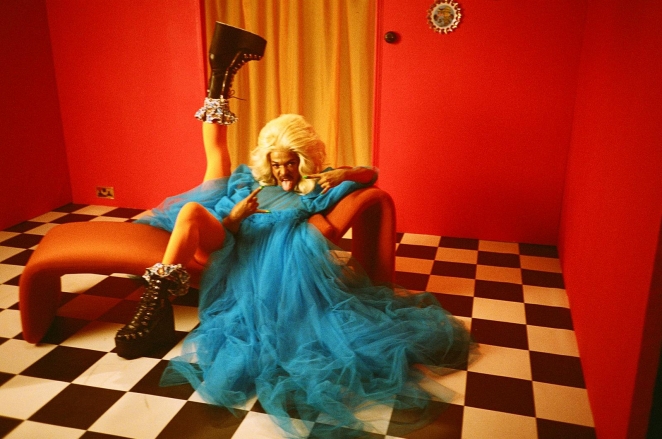 Looking at the video, a lot of people thought the bao bun was on strings… in actuality, we shot on a phantom camera to really isolate the motion and we threw it. Turns out, the brilliant director of photography, Olan Collardy, has a fast hand as well as a sharp eye.

Tofoo wanted to put out the message “like nothing else” and to find a truly one-of-a-kind lead. Having worked on a project with the brilliant Solomon Golding some years ago, his talent, story and movement never left my mind. Due to the socio-cultural constraints upon dancers before him, I knew he must be one of the most exceptional movers in the world to become the first Black British dancer in The Royal Ballet School. His energy is unrivalled, and it was so much fun to collaborate with an artist of this calibre to put this message out. 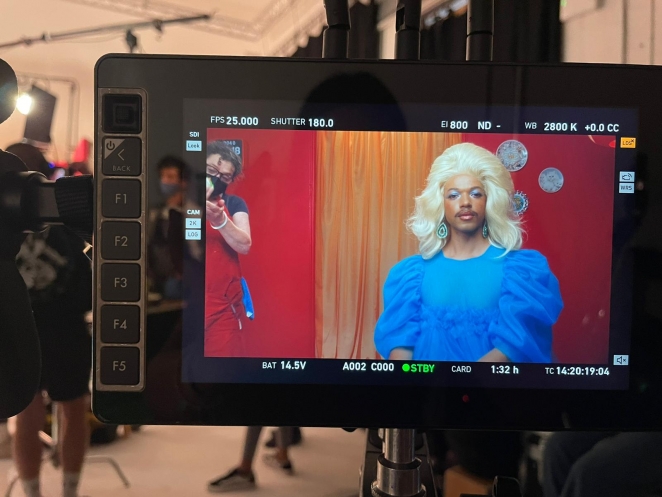 Personally, I’ve never seen someone balance Tofoo on the sole of their foot with such ease and elegance like Solomon. Plus, the styling from Mia Maxwell and the gorgeous set design by Y-Lan Lucas made the whole world seem like an acidic food-fuelled fever-dream.

From pitch to delivery, it took about a month… one of the fastest turnovers in history!

I hope it shows that food advertising can be action-packed and dynamic if you decide to do things a little differently - like the team at Tofoo and Who Wot Why! 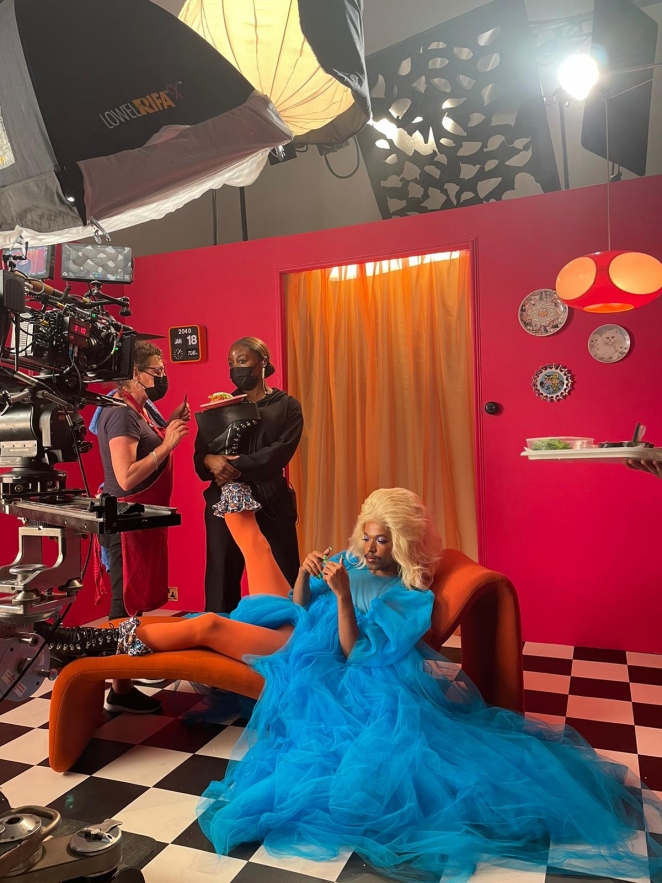