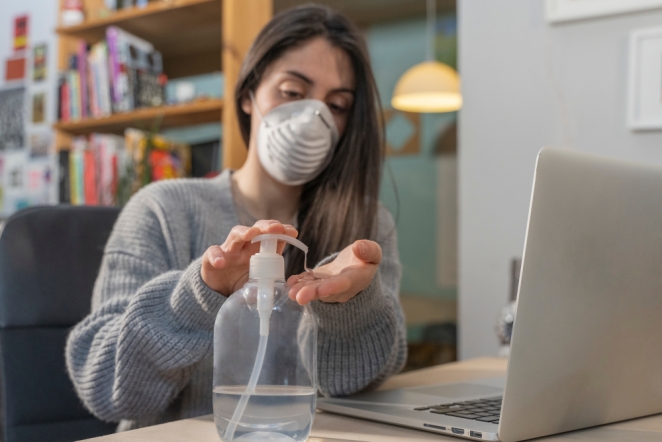 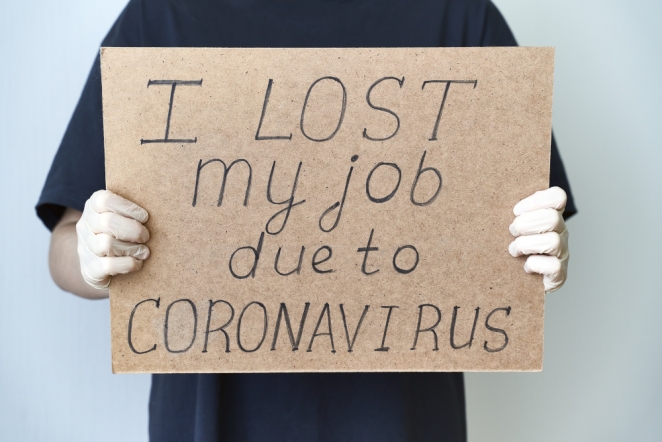 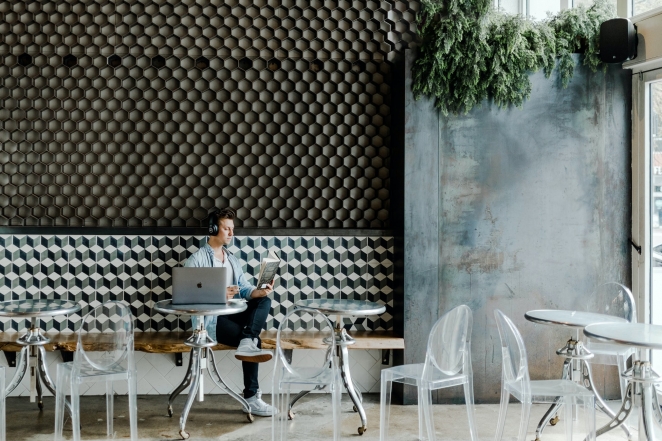 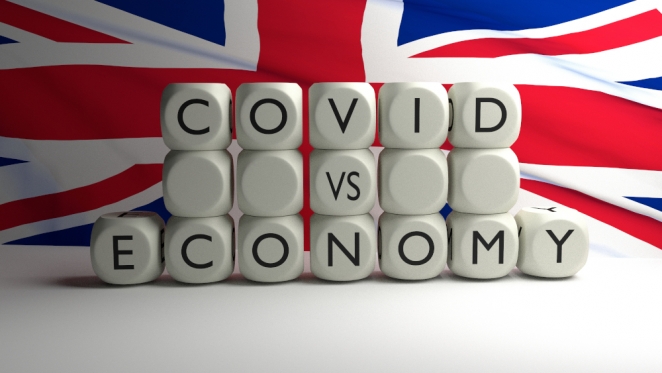 When I first started working in digital advertising 13 years ago and media was still bought over the phone, my manager shared an anecdote with me. It was late in the day at their agency and the team were waiting to receive the creative to go live...

Severn describes itself as something more than a simple design consultancy, they see themselves as a “multi-disciplinary studio” that sees great design as much more than decoration. With each new job they set out to understand their...

The fifth Creativepool Annual celebrates the best in the industry from 2019 The Annual 2020 winners have been announced, featuring people and companies who have achieved creative excellence in the past year. Now in its fifth running year, the...

Posted by: Creativepool
SHOW FOOTER
Creativepool uses cookies. We will assume that, by using the website, you agree to this.
Read More Accept