Out of all the people, segments and demographics suffering the consequences of the climate crisis, children are necessarily the ones who will be affected the most. And when it comes to caring for children, few charities do it as well as UNICEF.

With that unique and sadly grim piece of insight in mind, Soursop assisted UNICEF with the 'Climate Emergency Nightmares' campaign, flipping the simple idea of childhood nightmares and having children reassure their parents instead. Ahead of the COP26, UNICEF felt the need to clearly communicate its goals and raise awareness of the climate crisis for a new Western target – which is exactly what the Soursop campaign assisted them with.

Today we are getting Behind the Idea with Ravi Amaratunga Hitchcock, Co-Founder of Soursop, to learn more about the inspiring campaign below. 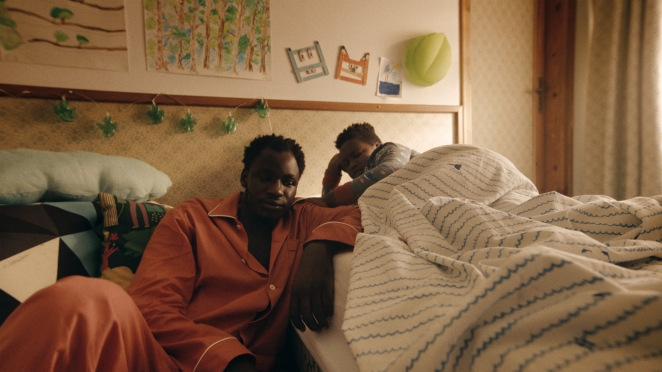 UNICEF approached us with wanting to communicate their climate emergency activities in the lead up to COP 26 in Glasgow. As this was a new line of UNICEF work, they wanted to reach a new type of audience in Western markets in a new way

It was great. Soursop prides itself on working collaboratively with its partners, and we did exactly that. First we worked with the UNICEF team in Geneva to devise a target audience and strategy. We first had to position the climate emergency as a children’s emergency (as the climate crisis will affect their generation the most).

We then realised to hit this message home, we had to reach ‘new’ millennial and Gen x parents who were worried most about this issue, and want to do something about it.

We got to strategy and ideation in a series of sprints that were really fun to dive into.

Soursop’s model is all about building a custom team around each brief, and this was no different. We brought on board climate activist (and mum) Mareka Stake who was truly representative of the audience we were trying to reach.

Again after a lot of collaborative working we ended up on the idea of ‘climate nightmares’, where we flipped the usual childhood nightmares with ‘parental nightmares’ instead - showcasing the anxieties normal parents doing their bit for the environment faced.

From the get go we collaborated with our friends and partners at HALAL who were brought on board early on in the ideation process. The budgets were tight, and our timelines even tighter - with everyone coming on board to help the greater cause and waiving their usual fees.

As we wanted to reference psychological horror films like ‘Get Out’ and ‘Parasite’ it made sense to bring on board a feature film director who specialised in the genre, rather than a usual ad director. Thessa Meijer was the perfect fit and she really took the idea and crafted a whole universe around it.

We had to shoot in Barcelona in the end, and worked across many different countries remotely to pull this off.

Trying to get a diverse cast, representative of North America and Western Europe, whilst shooting in Barcelona was not easy. We were casting real parent-child relationships adding an extra layer of complexity.

But where there is a will, there is a way, and we went beyond usual casting agencies and used some street casting methods to find the cast we wanted to see.

The programs used on this one include Houdini for the CG elements, Flame for compositing and online, and grading in Baselight. 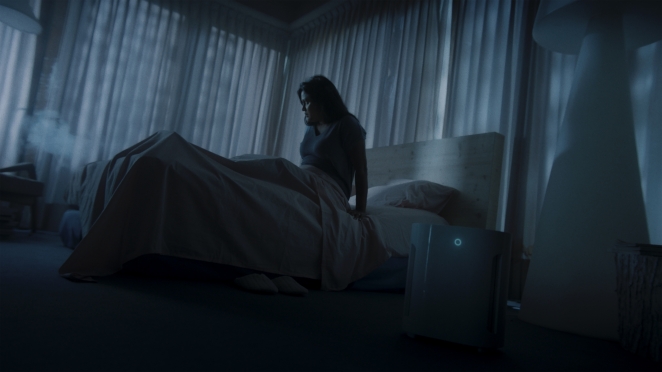 The set designer created some awesome toy creations that didn’t make the cut, including some pretty mad gender neutral superheroes.

If we’re going to make real progress in addressing the climate emergency, world leaders and CEOs need to take radical actions. It’s not just up to parents and the public at large to change their behaviours. UNICEF has a unique position in the corridors of power to make this happen, and let kids’ and parents’ concerns be heard loud and clear.

Hopefully through this work we can begin to position UNICEF as a unique voice within the wider conversation on the climate emergency. 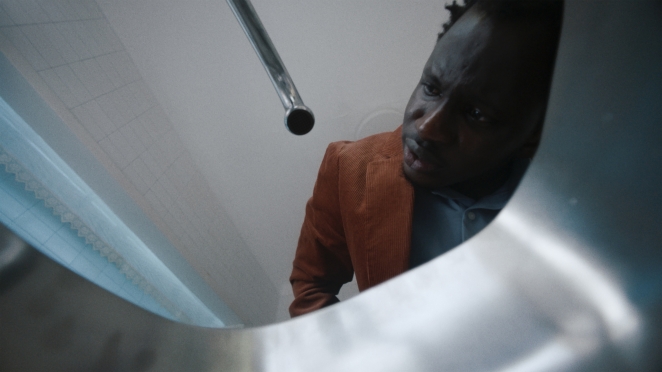