Fraud. It’s the sort of thing prosperous and portly men in custard-stained three-piece suits commit. It’s the act of the corpulent quasi-banker and have-a-go crim with a knack for persuasion and loopholes. It’s grubby and corporate-financey. But it’s not advertising-y. Is it?

Recently, when I was chatting to an old colleague, she accused an agency she was working with of fraud. Her allegation was based on one thing, a script. She said it was so predictable, so uninventive that it clearly would do nothing for the client, despite the huge costs involved. Upon having a sneaky look, I saw that it wasn’t terrible, but it did seem a lot like wallpaper.

Let’s ignore for a moment that blame doesn’t always lie in the hands of the agency. We’ve all seen great ideas die deaths of a thousand cuts or frog-marched up to the alter of mediocrity by Martin the Brand Manager (identities have been changed to protect Martin).

It got me thinking about the concept of a bad idea, or bad strategy for that matter, being fraud. It puts a lot more pressure on the agency. It makes it harder to think “that’ll do” or “just get it out the door”. It makes pushing back, not an act of defiance or preciousness, but an act of duty.

Where did all the integrity go?

In the early days of advertising, the advertiser’s job was to put some information onto a page to be lapped up by a nicely primed audience. These days, the audience is overwhelmed with information, they’re often not in the least bit primed and are highly unlikely to lap it up. But we need them to, or at least give it a lick.

That’s the challenge, and it’s the job of everyone from account department to creative. What is the business problem? What does the work really need to do? Then be ready to ask the very uncomfortable question of the work once it starts to materialise – will it realistically do that? Or has it been an exercise in ticking off each step in the process with an outcome that looks like advertising – but is in fact just stuff. It might even be beautiful stuff, but if it doesn’t do the job, it’s pretty much meaningless.

In the busy, get-things-done world that we live in, it’s time to look at how agencies are failing to do their duty for clients. 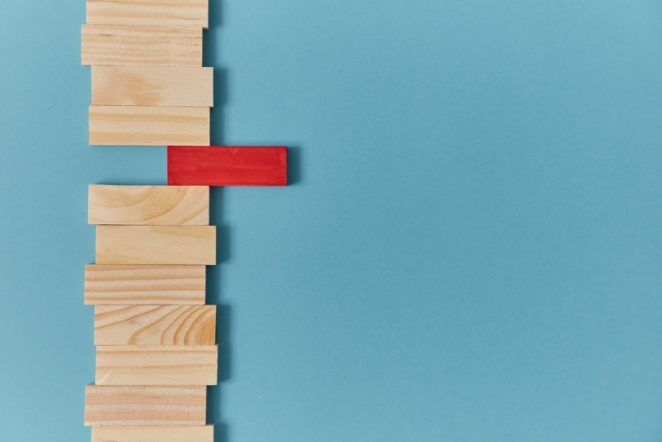 Originality has got lost in the sea of easily found references. We need to get back to looking under rocks and other places impossible to access via google. This will be where new ideas will come from - experiences, the physical world. Getting back to fishing in your own creative and cultural rock pool. And knowing what’s not good enough.

At Impero we have a sensitive bullshit detector. It comes from having a very disparate team with a mix of backgrounds, many of whom haven’t come from the traditional agency world. It helps immensely. We have a strong culture of collaboration, so looking for the right creative response is more likely to serve up an interesting response.

Design is involved early on, and strategy integral throughout. And to help keep things on point for us and most of our clients, we’ve built an insights platform called The Move which consists of 400+ next gen consumer tastemakers that connects us to cultural, consumer and brand insights from the next generation of consumers, and invites them to take an active role in shaping the creative future of the brands we work with.

As creatives we have a duty to ensure that we’re consistently pushing on doors, producing the best work possible. It should be an industry-wide standard of best practise. To do this we can ask ourselves simple questions about the work we put in front of clients:

Ultimately, we need to remember the purpose of our job, the campaign we’re putting together and the business outcomes they’re supposed to affect. So, let’s not leave ourselves open to being accused of committing fraud, because that would be a bit weird.

Is brand design based on fickle fads?

The fashion industry runs on the continuous change in taste and aesthetics. A cynical eye could see this as fickle and superficial. Most branding agencies, however (WMH&I included), like to think that they are not subject to any apparent design...

Shining the #MemberSpotlight on "that motion guy” George Hurrell

While he is more often than not simply referred to as "That motion guy", George Hurrell is actually a motion and animation specialist with a background in visual communication and design. With over 15 years of studio experience working...