How to make the tech industry more inclusive | #TechMonth

The tech world has made some major strides towards gender inclusivity over the last decade. But the industry still has a long way to go if it’s to become truly reflective of the world in which we live. In order to do this, it’s important that we understand the barriers for women entering the tech space and how to overcome them.

Tech is a big world 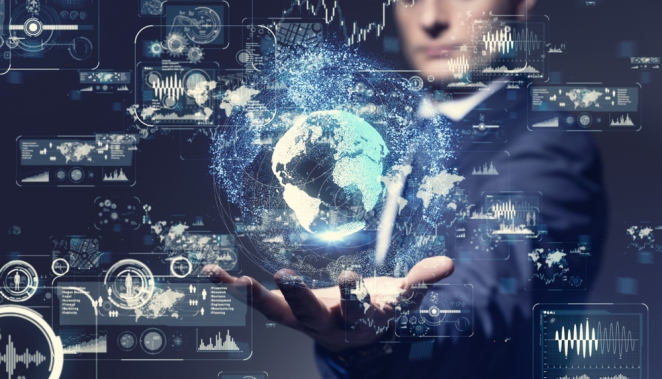 One of the first areas to address is access to female role models and normalising tech careers for women. When people think of the typical tech developer, more often than not they’ll picture a man. This is where education is so important. Not just demonstrating that women can excel in technical fields but also showcasing the wide range of roles that are available within it.

There’s a misconception that you have to be a coder or engineer to work in the industry. But the tech world is massive and there are so many different roles that exist within it – from marketing and partner management to strategy and operations.

I cut my teeth in B2C marketing after graduating from university and it was only after a close adviser suggested a role at a technology company that I really considered transitioning into a more technical space. My decision was aided by the fact the tech industry was more secure than retail and, after a few conversations, I realised that my marketing skills were hugely transferable. These discussions made the leap into tech feel less intimidating.

We can’t be what we can’t see 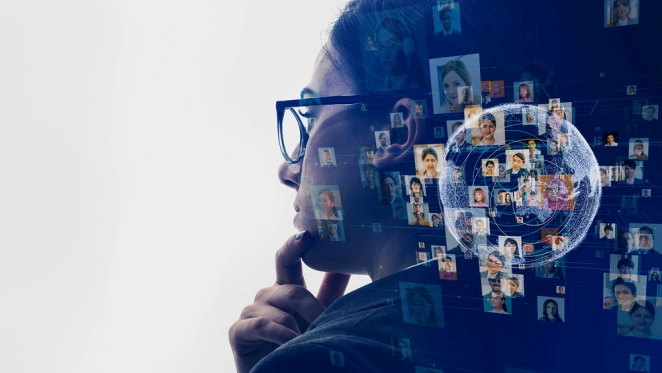 Women are disproportionately encouraged to pursue jobs in consumer rather than B2B sectors. But it’s not that we don’t have the technical nous or interest in these areas. It’s simply that years of gender-based marketing, underpinned by lazy cultural stereotypes, have reinforced the notion of tech as a ‘boys club’.

The industry must do more to better showcase the opportunities in tech – both technical and non-technical. For instance, creating scholarships and partner programmes with universities and ensuring diversity at all levels of business, from innovation labs to the boardroom.

By demonstrating the everyday applications that innovation in the sector brings for businesses and consumers, and the female pioneers who are already blazing the trail, we can encourage more women to consider a career in the industry.

As women, we also have a responsibility to talk about our experiences. To tell our stories and help guide the next generation of women in tech. Whether that’s seeking out new female talent or voicing concerns about policies and practices that reinforce inequities in the workplace. Still, we can’t ignore that tech is a male-dominated world. According to Deloitte, female representation in the workforces of large global technology firms will reach just 33% in 2022.

It’s a stark reminder that our efforts to date have far from balanced the scales. But things are beginning to change and, with them, there’s an opportunity to accelerate progress. As more women join the tech world, there’s real opportunity for women to become advocates for one another and form networks of peer support.

These networks are vital in providing a safe space for women to talk openly and honestly about their experiences in the sector, as well as demystify the world of tech and the role of women within it.

I’ve worked both with and for many exceptional women in the fintech industry during my career to date. Women who are in key leadership positions - driving innovation, strategy and change. We need greater visibility for these female leaders who are already making waves, so that they, in turn, they can inspire the next generation of tech pioneers. And ensure it’s as diverse and inclusive as the end-users that the tech sector ultimately serves.

While progress has undeniably been made to make tech more inclusive over the last decade, there’s more work to do. Women already working in the sector have a key role to play in galvanising the tech workforce of the future and illustrating how and why representation matters.

But the onus doesn’t and shouldn’t sit with them alone. Real change will come when leadership teams empower women to recognise themselves in a tech career and truly understand the value they can bring to this exciting industry. 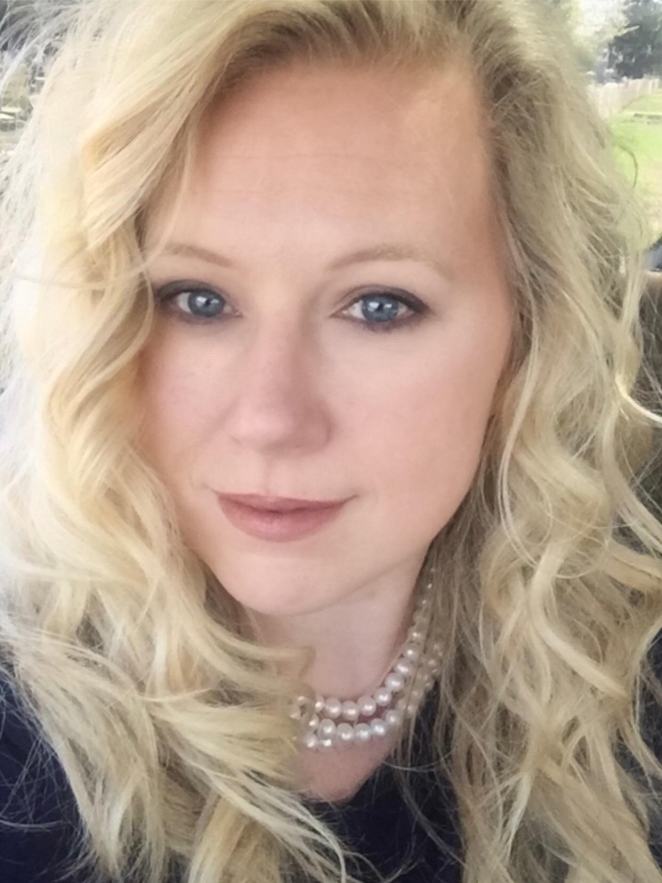