There is a common misconception that rescue pets are simply animals in need of pity. In truth, a rescue animal is just as quirky, lovable and strong as any other pet – and it is the job of splendid charities such as Battersea Dogs & Cats to ensure that people know about the difference they can make to these little creatures' lives.

Wanting to bring as many people as possible on board to show support to these lovable pets, FCB Inferno partnered with Battersea for a second time to create and spread the word about the Rescue Symbol, a unique way to show support and love everywhere you go.

According to the team at FCB Inferno, the biggest problem on a Battersea Dogs & Cats set is remember to stop playing with all the adorable pets involved in the campaign. Sounds like the best problem in the world to us. The amount of fun the team had in producing this campaign is nearly tangible.

Today we are getting Behind the Idea with Austin Hamilton, Associate Creative Director at FCB Inferno, to learn more about the wholesome campaign below. 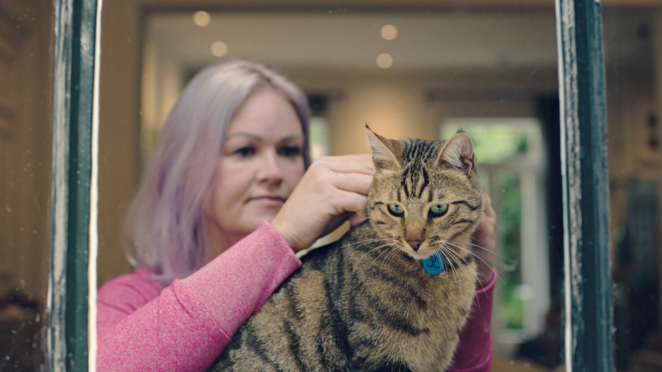 After Battersea’s successful “Rescue is my favourite breed” campaign helped the nation reassess how they view rescue animals, we knew we needed to make things bigger. Our task was to get EVERYONE involved, and create a movement that allowed people from all walks of life to easily show their support for rescue animals.

This was actually an idea from the initial pitch to win the business two years ago! We knew that once we had successfully transformed rescues into strong, quirky, loveable pets instead of animals in need of pity, people would be more inclined to do something to show their support. The clients were fully on board, and had been looking for a unifying rallying cry to unite everyone who loves rescue.

It was fairly seamless. Blue is obviously a colour intrinsically associated with Battersea, and the idea of wearing blue to show your support came very naturally. The client came up with the idea of the Rescue symbol, intending it to be representative of the movement as a whole and something that could unify the entire sector further down the line. So we worked closely with them to figure out the best way to bring everything to life. 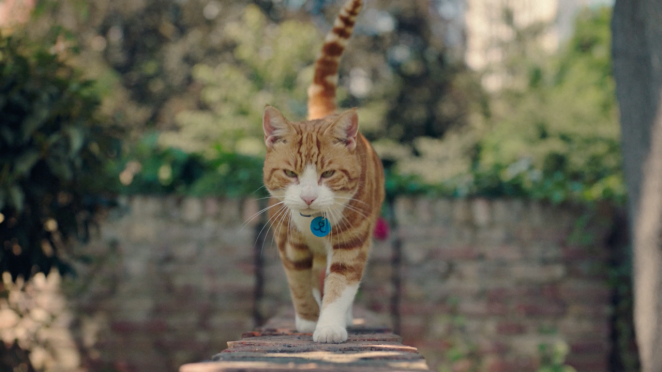 Shooting a Battersea spot is always a joy. The casting process is amazingly fun (as you can imagine), and the biggest problem on set is remembering to stop playing with the dogs and cats and roll camera. Our director, Mateo Willis, has won BAFTAs and Emmy’s for his work on the show Planet Earth, so filming animals comes as naturally as breathing to him.

The heat! We ended up filming on the hottest day of the year. The welfare of the animals is of course the #1 priority on a shoot like this, so we had to be careful we weren’t tiring them out too much and keep many large bowls for slurping cold water handy.

We originally had a shot planned where a dog jumped in the air to catch a blue frisbee. But because it was so hot, we changed it so the same dog was jumping into a nearby fountain to chase a blue ball. So our director had to wade in with the dog to frame the shot and ended up getting pretty soaked. 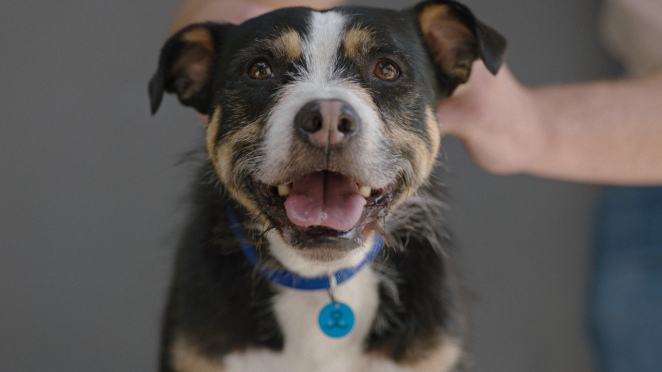 The message is simple: rescue pets are the best pets, and they all deserve a second chance and a happy home. If you love rescue, show your support by displaying the Rescue symbol. It can be anything – a branded t-shirt, the symbol badge, the tag on your pet’s collar. But whatever it is, make sure you’re loud and proud about your love for rescue animals everywhere.

Even though the idea was part of the initial pitch, we wanted to firmly establish the “Rescue is our favourite breed” campaign. So from the time the client briefed us again to delivery was about 7 months.

Hopefully it will continue to change the public’s perception of rescue cats and dogs. The more people that show their support, the more normalised owning a rescue pet becomes. 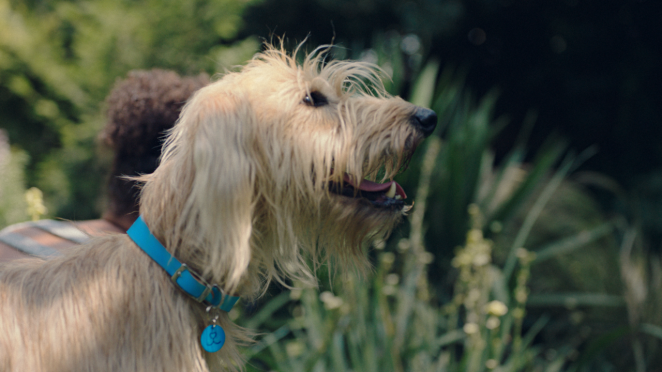 Absolutely love this, great story and great result I think. Thank you for sharing, and very well done to everyone involved on this uplifting project.