Some campaigns are about more than just product and pricing. Direct Line Group clearly knows that quite well, and the brand wanted to show a younger audience how much it cared for their needs too.

Despite a 'monster challenge' as big as Covid, Wilderness worked relentlessly to put a positive twist on how insurance is usually perceived, turning this excellent campaign for Direct Line into a conversation about identity, care and love. And because this social series resulted in a stellar partnership with Channel 4, we decided to reach out to Wilderness Strategist Ryan Nair to uncover the process that brought this ambitious initiative to life.

Today we are getting Behind the Idea to learn more about this amazing campaign and how Direct Line managed to connect with a younger audience. 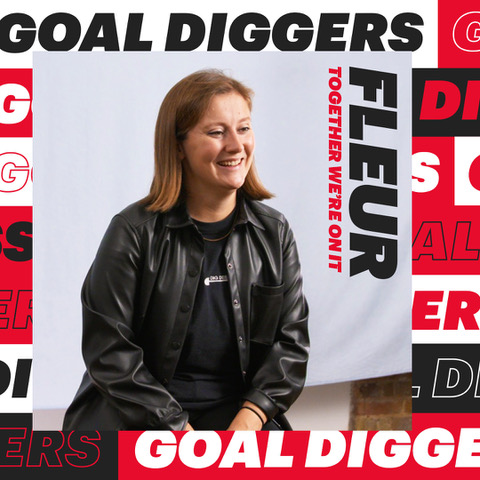 We were brought on board by Direct Line. The brief was to launch and run a campaign that resonates with a youth audience (17-35-year-olds). The client wanted an activation that allows Direct Line to cut into that space authentically and build affinity with that demographic.

We wanted the campaign to feel fresh and stand out. We didn’t want it to be a virtue-signalling campaign that was springing off the back of very serious and difficult topics. Understanding this audience and their attitudes was paramount to showing authenticity and credibility. A lot of planning (emails, Teams meetings and phone calls) went into the ideation phase of what became known as ‘Generation Change.’

Through the many stages of the pitch process and initial meetings with Direct Line, we knew they wanted an authentic idea that resonated emotionally with this audience. This wasn't about product and pricing, but how insurance can allow this audience to express what they love deep down. From the very first chemistry meeting we had with the client we talked about how insurance is often treated negatively in relation to a personal tragedy or event, but for many it’s another way to express what they love and want to take care of in their life. It's a way of expressing their individuality and what they value. This is what gave lifeblood to the idea. Identity.

With things like BLM, the climate crisis and COVID, questions of ‘who am I?’ ‘what do I do?’ and ‘how do I get through this?’ became very ingrained in the ethos of the campaign. The youth are crying out for a better future, and although Direct Line isn’t the most obvious brand to speak on these issues, we wanted them to be a catalyst for change. We wanted Direct Line to curate a conversation that others can engage in, rather than lead one ourselves. Insurance brands should reflect diversity, change, and action and that is what really hammered home the idea for a 2020 campaign.

Generation Change is a documentary series campaign sharing positive stories about everyday problem solvers within our communities. Problem solving is at the centre of who Direct Line is as an insurance company. Its ‘We’re on it’ adverts featuring Bumblebee and Teenage Mutant Ninja Turtles distil that idea nicely. Direct Line are the superheroes who can help you when it comes to things going wrong in your life. Now we wanted to flip that on its head. Who are the real-life superheroes in this youth audience? Let’s go out and find them and give a platform for their story to be told. 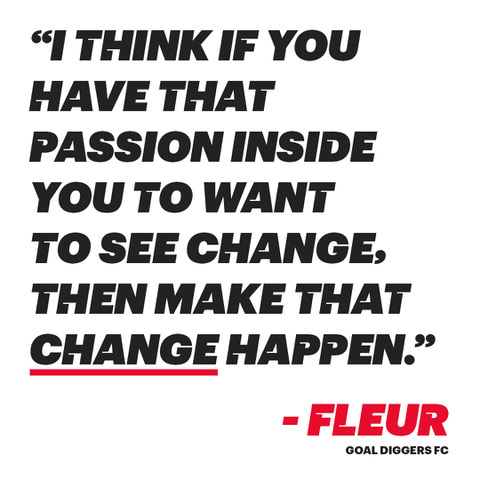 COVID was definitely the monster challenge for a large-scale production campaign. With intermittent rolling lockdowns throughout the year, finding the right time, organisations and production company to ensure the shoots were delivered to a high standard was key. The crunched timelines we were working to in the last quarter of the year also exacerbated this challenge further, with the looming threat of more constricting lockdowns ever present. Shooting, editing and approving 3 epic documentaries and shoulder social content in an 8-week window was no easy feat, but it was a success nevertheless!

The teams across the board worked tirelessly to get the project live in time for a 2020 launch, and we applaud them equally. 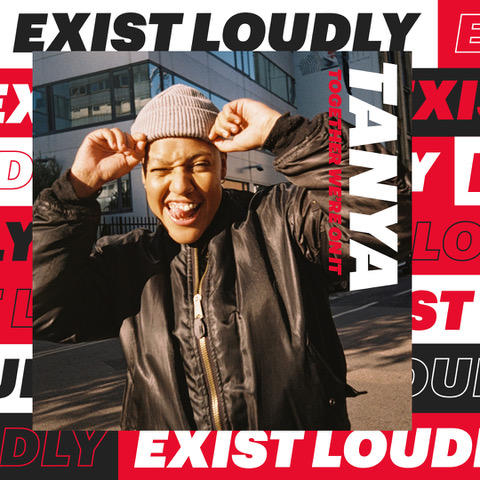 One notable thing that happened during production was that the focus of the shoulder social content shifted right up to the wire. Initially, we were going to subtly include a product you could insure in these Instagram videos as a nod back to Direct Line. For example, a contributor would be chatting about their pet and how it helps them embrace their identity in their community. After doing some research testing of this style of content with some focus groups, we thought it would be more powerful to focus on the organisations at a grassroots level. We decided to take a deep dive into our contributors further and highlight key moments from the interviews that felt relatable and human.

It doesn’t matter who you are or where you come from, Direct Line are problem solvers for everyone.

Ultimately, bridging that attitude of problem solving towards real world problems such as gender identity, LGBTQIA+ rights and race felt like a big, but natural step that made sense for Direct Line. It’s also just a heartwarming campaign, and considering the crazy year we’ve lived in, I think we all need to hear from some amazing people and groups that can inspire us to be better and get up and do something about the harsh world we’re living in. 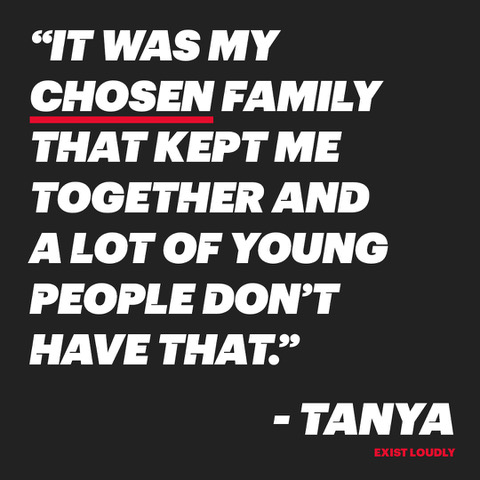 The most unique aspect of the campaign is that it touches on a multitude of issues in a succinct way. We didn’t want the campaign to just be the race campaign, or the gender campaign, or the LGBTQIA+ campaign. We wanted it to be the everyone campaign. Finding the right organisations to reflect a pool of diversity was paramount, and something that shines through when you watch these beautiful films.

We began chatting about Generation Change back in July. Back then it was known as ‘Common People’ and was a bit more focussed on Direct Line’s product offering. In September, this shifted to what we now know as Generation Change, and Channel 4 Studios and TCO were brought on board to help produce and host the content.

WIth the content now going live in November-December, the entire process took around 5-6 months. 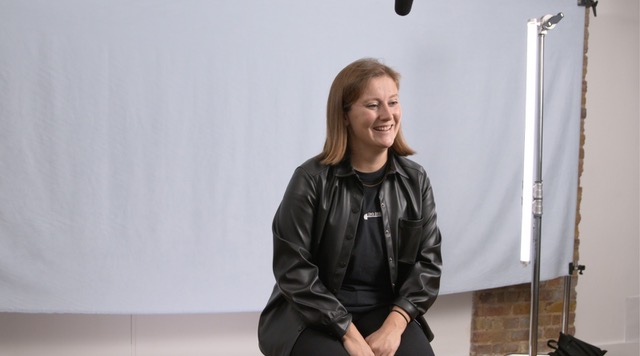 The campaign is less explicitly about selling insurance and pushing products, and more about making a bigger statement with longevity: Direct Line is a brand that shares and embraces your values as a diverse, young individual living in modern Britain.

One fifth of the global population lives with a disability, but the world is not designed for disabled people. Even a task which may sound to us as simple as applying some deodorant can be a challenge that needs to be addressed. Which is exactly what...