Does anybody remember actively looking forward to the adverts? I do. We’re talking about the halcyon days of the mid-90’s here, when TV advertisements were proper events that sent shockwaves across the playground. Today, it’s only at Christmas when John Lewis drops their latest saccharine spot that there’s even a quiver of interest.

Of course, the youth of today are quite far removed from myself, a 36-year-old who didn’t even have a mobile phone until he was well into the throes of puberty. And even then it only played snake.

Gen Z consumers (those born between 1997 and 2012) have been effectively reared on the digital teats of their smartphones and, as such, have no time for traditional, long-form advertising. Indeed, the overwhelming success of TikTok underlines the fact that Gen Z consumers want quick fire content. They also can’t be bothered with advertising according to a new report released by digital consumer research firm Bulbshare.

The Bulbshare report, which gathers insights from thousands of consumers around the world, is titled "Ad blockers and advocacy: Why Gen Z is blocking paid ads in favour of real voices." It has been found that 99% of consumers in this generational cohort will hit “skip” on an ad if it’s an option and that nearly two-thirds (63%) use ad blockers to avoid online adverts.

Of course, nobody likes having to sit through an advert for something they have no interest in but with the intelligence of the algorithms targeting digital viewers on a platform like YouTube, surely they should only be seeing content that interests them?

So that begs the question, is this generation simply immune to advertising? Maybe they’re just sick of being bombarded by it 24/7. 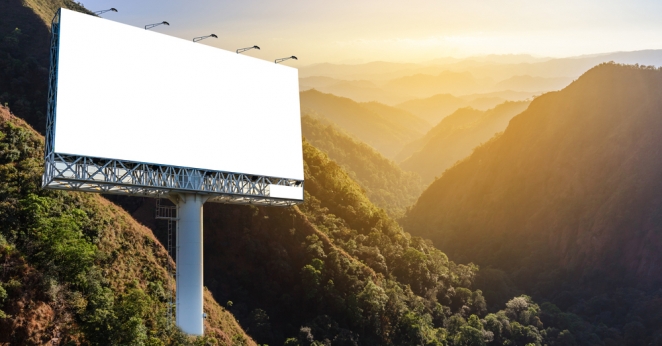 The readiness of Gen Z viewers to press that skip button comes largely from the fact that they feel overwhelmed by the number of adverts they see daily. The report reveals that nearly three-quarters (74%) of consumers feel bombarded with ads.

The same percentage feel irritated with adverts and the incursions they place on their time. One in four, meanwhile, find advertising extremely intrusive, while one in two believe it is somewhat disruptive.

“The best advertising has always been disruptive,” says Bulbshare founder and CEO Matt Hay. “It should be difficult to ignore. But today’s brands face the very real danger of being part of an indistinct but irritating wall of noise.”

Familiar faces not cutting the mustard 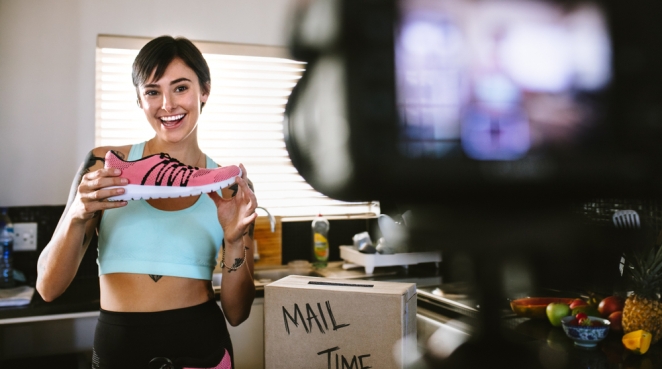 Over the past decade or so, brands have increasingly supplemented their traditional advertising efforts with influencer marketing campaigns. But customers are becoming more distrustful of the relationships between big brands and high-profile figures.

Bulbshare’s research also shows that 84% of Gen Z consumers have lost faith in influencers. They are, unsurprisingly, more inclined to make purchases based on authentic recommendations. In fact, 86% would be more inclined to buy a product recommended by a friend than a paid influencer.

“This desire for authenticity makes it imperative that brands not only have products worth recommending but that they cultivate communities where authentic recommendations can take place,” says Hay. “In fact, there’s a real hunger for this among Gen Z consumers. Some three quarters (74%) would promote a product they genuinely care about online. Moreover, 88% are enthusiastic about collaborating with brands, and 76% said they enjoy reviewing products.”

In a world where 81% of consumers trust real opinions over those promoted via an advert, it makes more sense to allow consumers to be authentic advocates for a product or brand than to spend money on an ad that will, at best, be ignored and cause active resentment at worst. This is the reality of advertising today, at least as far as Gen Z is concerned.

There are no easy answers (when are there ever?) as cultivating authenticity is a lot easier said than done. What is and what is not authentic is entirely subjective. But ‘kids today’ are a lot harder to fool than we were back in the 90s when ‘event advertising’ was enough to get us engaged. Maybe they’re just too smart for us now? Or maybe we need to be better.

Influencer marketing has become a commonly used alternative to traditional advertising and a great way to increase brand awareness and consumer reach in an authentic way. Although this can be extremely useful and cost effective in building your brand...