This week, we’ll be getting to know George Wu - a London-based director and creative currently working as Design Director at Mother Design in London.

Originally from Manchester and a graduate from Royal College of Art, her work spans across: film, installation, graphic design and events. She’s spent the best part of the last two decades directing films and music videos and designing installations and workshops with commissions at esteemed galleries such as the Arnolfini, Barbican and Serpentine Galleries.

Her first film was finalist of the Jerwood Moving Image award which lead to her to creating a BBC New Music Short. In 2016 her music video for “Luminous Freedom” won a Cannes Silver Lion for Excellence in Music Video.

We caught up with George to discuss her current role at Mother, her defiant love of The Muppets and how she became the creative she is today. 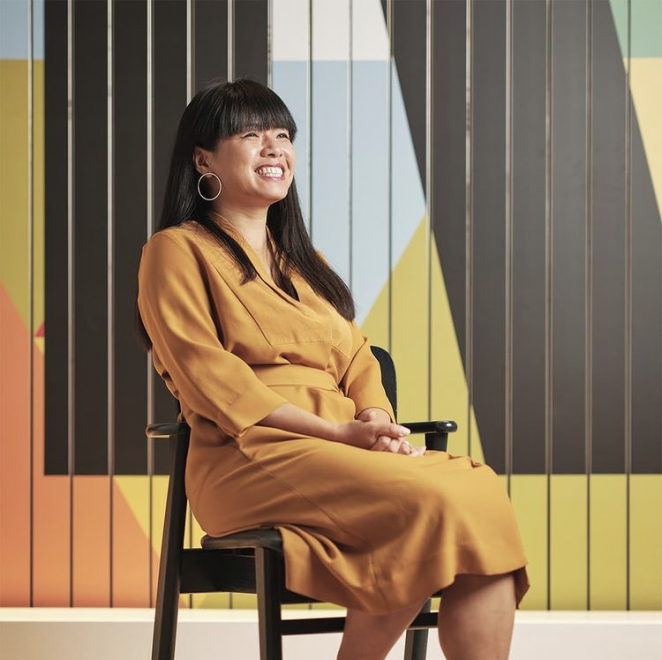 I’m Design Director at Mother Design, one of two in the studio, and together we curate the day-to-day creative of the projects. My days can change quite dramatically, which is how I like it, but usually it starts with creative check-ins with each of the teams and planning with the project managers.

We tend to have client meetings in the afternoon. In between I could be interviewing new talent, going on site visits, be knee-deep in design thinking or planning inspiring team workshops. Recently we’ve done mindful quilting with Counterprint and we’re about to make Terrazzo chocolate with Brik.

I was freelancing as a senior for a long time and in general it’s pretty hard to move up when you’re freelancing. During this time, I started working with Mother Design and loved the team and of course, the work.

You get the best of both worlds, being part of the wider Mother family and yet independent, with freedom to choose what to work on. When I was offered the opportunity to go full-time there as Design Director, I grabbed it. 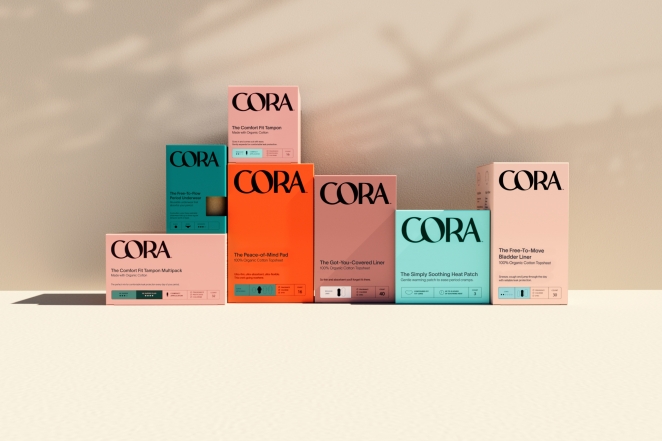 My degree was in Graphic Design but my final project was an animation. Following my friends, I moved to London after graduating and got a job in a graphic design studio – however, the love of motion never went away. So I decided to go back to education and do a masters at the RCA.

Since then, I’ve worked as a director for a time, making short films and music videos. I also formed my own studio which created installations and pop-up shops - such as The Poundshop - and education workshops for institutions like the Barbican and Camden Arts Centre.

After that, unexpectedly, I went back to graphic design as a freelancer. I think having such an eclectic background gives me a different viewpoint when working on projects. I’m always on the hunt for how we can make a brand a whole experience.

My biggest win is quite literally the biggest thing that I have won, which is a Cannes Lion for a very low budget music video for the band New Build. The video is a series of very bad puns with famous names, basically one long dad joke. To be seen in such a way for such a small project made with friends was very exciting.

On the other side, one of the most painful things in design can be building a brand you’re very proud of, but for some reason it never sees the light of day. I worked on a very beautiful Ayurveda brand, creating everything from the brand itself, the packaging, instore, social and more.

We were so excited to see it finally launch but sadly once the project was handed over it kept getting delayed little by little. It was death by a thousand cuts and I’m still sad it never became a reality. 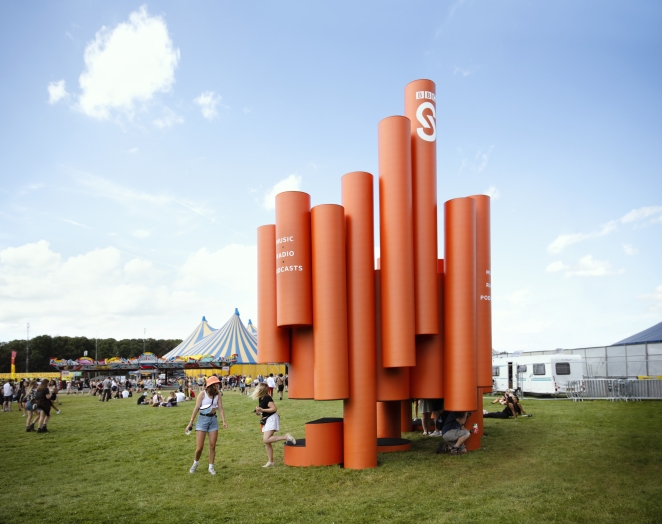 I am obsessed with Enzo Mari and Bruno Munari. They were both fantastic product designers, spatial designers, graphic designers, illustrators; the list goes on and on. Design to them wasn’t one specialism, it was whatever was best for the problem and their curiosity really shines through their work.

When I graduated, I was offered an internship at Aardman which I was very surprised by! But animation wasn’t what I had studied. I had firmly fixed in my mind that I was moving to London to become a designer and it was hard to switch. It’s not a regret but I do wonder sometimes where I would have ended up if I had taken the internship.

I would love to imagine I would be a stand-up comedian and be on SNL, but I am nowhere near funny enough. A friend suggested I become a puppeteer as I once did a short film with puppets powered by musical instruments. I do love the muppets so maybe I would be doing that (but hopefully not in a Being John Malkovich way). 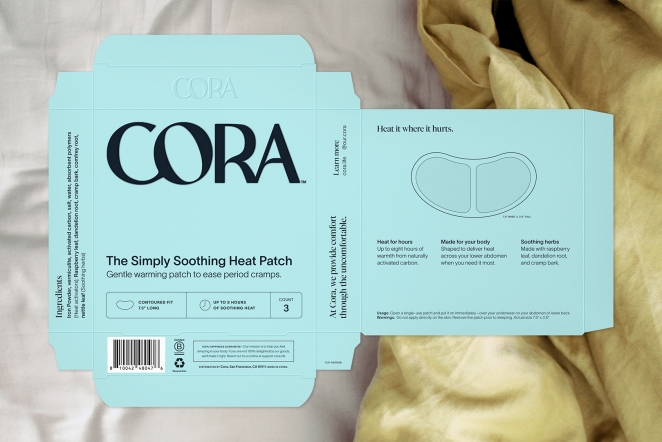 Try everything and anything. Learn a new skill or take a workshop. You never know how that will inspire your work or change your career path.

To be kind. Especially after Covid, mental health and wellbeing should be top of everyone’s list as burnout and stress are so real. It’s important to nurture a workplace where people feel safe to open up.

I am very proud that we have a strong team spirit. There’s a definite feeling of leaving your ego at the door and that we are all in it together. If you don’t know how to do something, members of the team are always willing to help you out. And if we all don’t know, there’s a curiosity that drives us to learn together.

I’m about to go to Salone Del Mobile and I’m super excited to be bombarded by inspiration, especially after so many lockdowns!