For many, we wouldn't need to say anything else. Equally regarded as the joy and despair of kids and parents all around the world, Fortnite has risen up the charts in recent years and it looks like it's there to stay – at least until something like Fall Guys makes it falter.

But what happens when Epic Games goes one step too far and challenges the authority of a powerful tech giant? We reached out to Oli Flower, associate strategy director at UM Worldwide, asking him for his opinion on the Apple-Fortnite war. 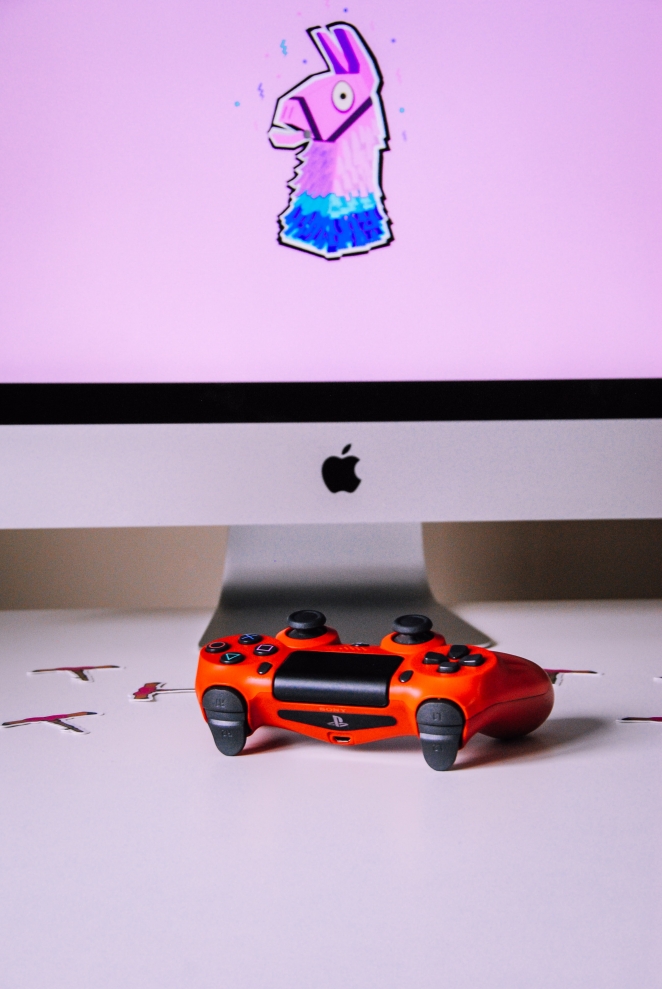 In Solidarity with Epic Games

Last week, Apple threatened to block Epic Games’ Unreal development engine from the App Store, with a show of force that reminds us how much power they hold over the rest of the kids in the playground.

Since then, judges have ruled that the tech giant can block Fortnite from the App store, but not hold the Unreal Engine to ransom, because "Epic Games and Apple are at liberty to litigate against each other, but their dispute should not create havoc to bystanders."

When the dispute started – because they refused to follow Apple’s pricing structure - Epic Games’ response was perfect; releasing a video mirroring Apple’s own ‘1984’ Super Bowl spot to show how the tech giant had become everything it fought against almost 40 years ago.

Now, we can talk about the flawless, frame-by-frame mirroring of the ad, or the perfectly timed riposte; but really, we all just love to see an underdog squaring up to a tech titan tyrant.

Here’s what we can learn from Epic Games about standing up to bullies. 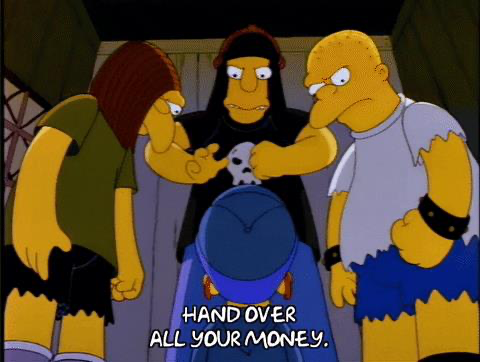 Epic Games knew that despite being a smaller business than Apple, their biggest strength is the loyalty of their fans, with a vast proportion of their 350M strong user base logging on daily.

It meant that they had an engaged, devoted community that would fight their corner and support them online.

Not only that: as the notorious challenger of digital marketplace Steam, Epic Games has a history of standing up to the bully, so much that it has made that attitude part of its overall communications strategy.

Epic responded to Apple by provoking them openly – and with attitude – safe in the knowledge that the louder they shouted, the more support they’d get from their friends in the gaming world.

And the community reacted as expected: supporters of Epic Games started flowing all over social media, showing the power of a well-cultivated and adamant community that is loyal to your brand. 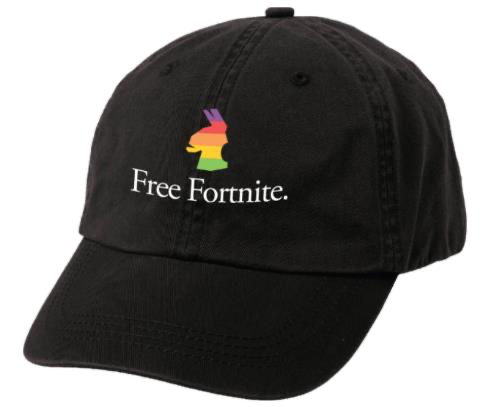 When they first entered the market, Apple’s business was built on challenger values within a category of PC leaders. They encouraged their consumers to ‘Think Different’ and move from a PC to a Mac.

Now, by exerting their power to shut down smaller competitors and stifle innovation, it’s clear how much their position has changed.

So, Epic Games recreated Apple’s own 1984 spot message to remind the tech giant of their biggest weakness: that their scale has forced them to lose the challenger spirit that was at the heart of their DNA when they launched.

In doing so, Epic Games reminded everyone how much of a monopoly Apple holds, and how important it is that we hold them to account. 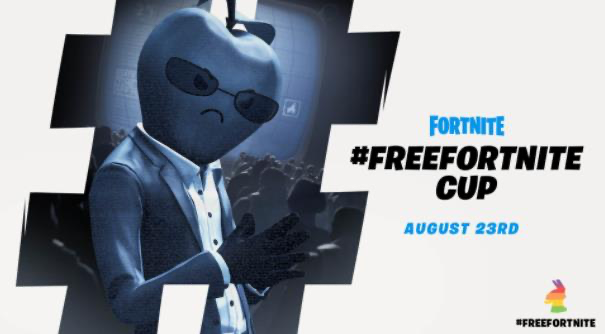 Step 3: Call Them Out Publicly

Want to make sure they never step to you again?

Epic Games held their bully to account publicly by sharing the video across socials and streaming it live on Fortnite, before publicising the lawsuit.

Then, the games developer hosted a #FreeFortnite Cup tournament featuring “all of your friends. Awesome prizes. And one bad apple.”

They sent #FreeFortnite merch and PC and console hardware to the winners, to build even more anti-Apple support amongst gamers. This led to even stronger feelings against Apple, who fought back by erasing Epic Games' developer account from the App Store – and accusing the developers of spamming the App Store with defying, non-compliant updates.

Despite Epic Games’ gutsy fightback, it’s looking likely that the tech giant will manage to keep Fortnite off their App Store.

If neither of the two sides yields, Fortnite will remain off of the Apple Store, and users all over the world are already unable to download the game again, if they have deleted it from their devices in the past.

But at what cost? By threatening the Unreal Engine, and in turn anyone that uses it, they’ve set a precedent for how they’re prepared to behave if developers in their ecosystem don’t hand over their lunch money.

Apple’s show of power will come at the expense of favourability – a finite resource in a time when the tech titans are finally being held to account. But with Epic firmly standing their ground and openly defying Apple with in-game tournaments and whatnot... Are they really acting in the interests of consumers?

AI writers - which automate the writing of blog posts, articles and website copy - are one of the most cutting-edge, yet controversial, digital tools increasingly employed by SEO specialists, copywriters, advertisers, bloggers and marketeers...

The way the cookie crumbles: Can conversational marketing fix your marketing funnel?

By the end of 2024, third-party tracking will no longer exist, bringing fundamental changes to advertising. Without access to browser and device data, marketers are challenged with finding other means to engage with customers, deliver great customer...