Albeit a relatively small and young brand (it was founded in 2012, just 9 years ago), Farmdrop has a big pulsing heart that is driven by a desire for change and positive impact in the food industry. Committed to "fixing the foodchain", Farmdrop focuses on paying its suppliers fairly and supporting sustainable farming methods – and it needed an effective spot to ensure its message could be spread far and wide.

Interestingly, it was one of Farmdrop's customers who worked on the campaign you can see below. Hell Yeah! had been raving about Farmdrop for years, and just this year the team was able to craft the first ever TV commercial for the brand, putting an emphasis on Farmdrop's mission to never compromise on customer experience, no matter the cost.

Today we are getting Behind The Idea following an interesting chat with Josh Aldersey-Clarricoats, MD at Hell Yeah! to learn more about the lovely campaign below.

Our brief was twofold. Strategically, we needed open up Farmdrop’s market – to help the brand move into a different territory. Farmdrop’s mission is to ‘fix the food chain’, but we needed to go broader and move from those motivated ethical early adopters to a broader ‘foodie’ market.

And commercially, we wanted to move this audience, who might normally shop at Waitrose, M&S or Abel & Cole, to consider Farmdrop and place orders.

The process was quick which meant we had to be super streamlined with everything we did. It was Farmdrop’s first foray into above the line advertising and they put a lot of trust in us to deliver ideas that would work. They were very up for creating something a bit different within the grocery space and wanted us to challenge the traditional ways of thinking. 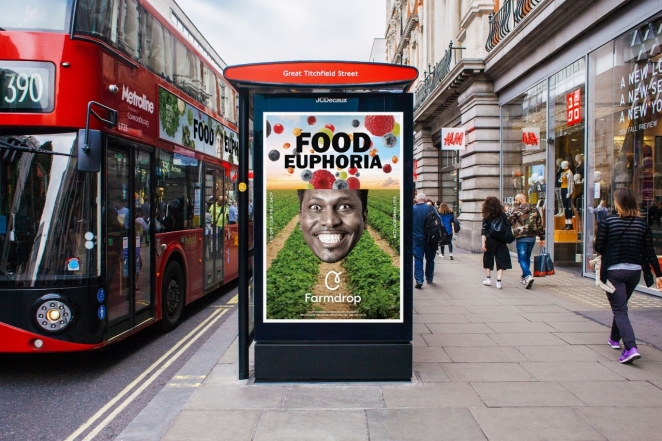 The concept came to life from the overarching strategy we developed: doing the right thing tastes amazing. The key word there for us was ‘taste’. We wanted to focus on how great tasting food can make you feel and to show that in a different way.

Farmdrop’s products are second to none and we wanted to show the euphoric feeling that comes from that great taste.

We also worked with a music film director called David Bullivant – who’s worked with Bonobo and George Ezra, Friendly Fires and London Grammar – to give it the right feel. We wanted the ad to appeal to people who remember the 90s, remember rave culture – but are now grown up with kids – and we used  a soundtrack that really appealed to that. We also filmed the TV ad at a small family farm in Kent.

Aside from filming in a pandemic, we had a lot of fun with music choices. Our initial pitch, which got toned down, was with a happy hardcore track! The music that we went with – Liquid by Sweet Harmony – really resonated. We started to see people Googling terms like ‘what’s the track on the Farmdrop ad’ or posting questions about the track on Reddit. So we know the music really helped cut through. 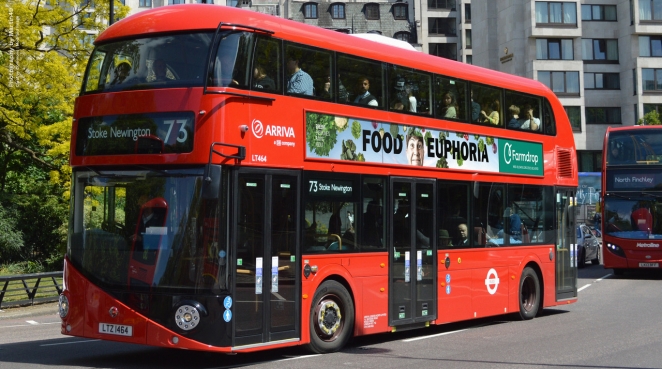 The message is simply about the great feeling you get from eating delicious food that does good for the planet and its suppliers. Farmdrop does the right thing, so you can relax and enjoy what you’re eating.

We’re obviously fans of the whole package, but I’d have to say the song added a certain something. I can’t remember many other ads with a rave soundtrack.

We want the campaign to generate more love and positivity for the great work that Farmdrop is doing and to get people behind their mission - to understand more about where their food comes from and why it matters. They’ve seen good results for both brand awareness, sentiment and sales, which has been fantastic.