There are many hidden powers in the beauty of music, but if we had to name our favourite, it would definitely be the power to connect.

To fight prejudice and champion union through creativity and music, Lipton partnered with RedwoodBBDO and non-profit organisation Peace One Day to bring people from diverse backgrounds and communities under a unifying banner. And it all comes together through music. Together We Hear is a documentary featuring music artists Nile Rodgers, Craig David and Emeli Sande, taking viewers on a journey through six decades of music.

Today we are getting Behind the Idea to learn more about this incredibly inspiring campaign, following a lovely chat with RedwoodBBDO CEO Colin Kennedy. 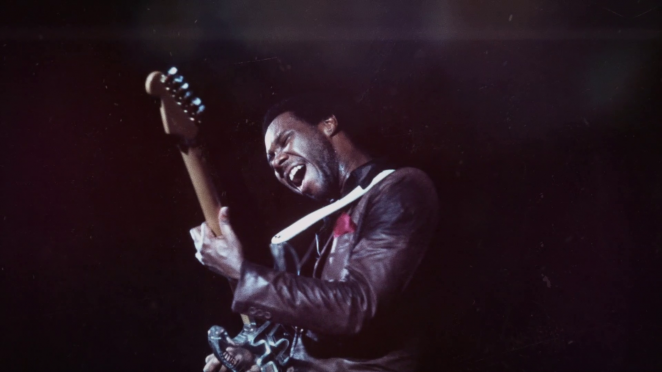 Lipton is a partner of Peace One Day, a UN-affiliated non-profit. As a purpose-driven brand Lipton believes that daily “quality connections” make people happier and society healthier. Having previously supported Peace One Day with “Make Tea Time, Peace Time” in September 2020, this Spring the brand was faced with a different challenge when Peace One Day decided to pivot to anti-racism as a cause. Our brief was to find a credible, authentic for Lipton to show support for Peace One Day in a way that would still build a following – and not invite criticism – on social

This brief was a challenge – not least because Lipton was a positive, upbeat brand and had never made a notable statement in the anti-racism space before. This was also our very first project for the brand and we had to build our own credibility and trust quickly. Indeed, much of the initial pitching sessions with clients was dedicated to helping them understand the boundaries – what could go wrong, what might be authentic, what they should avoid. Our first task was to build a bridge between their existing purpose of quality connections and wider societal ills like racism – showing the brand that while daily distractions prevented the majority of us from finding a moment to connect, for many minorities the issues blocking connection were more systemic. Our recommendation was to “co-create” with Peace One Day and leverage their hard won credibility, not least from the UN-supported anti-racism day on March 21st. Peace One Day had previously had music performers play at events and early on we decided that Lipton should focus on aligning with the lighter part of the Peace One Day programming. 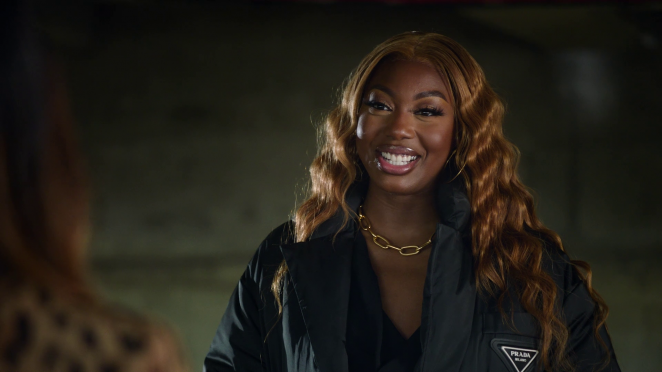 Our concept was simple – celebrate the power of music to bring people together, even when prejudice pushes them apart. Music not only has the power to create the quality connections that Lipton believe in, it could allow the brand to talk about the wider historical and political context without getting out of its depth or going too far off brand. However, even with music as a focus, we still needed to persuade Lipton to take a safety-first approach in this space – with zero product placement, very low branding and credible production partners. Thankfully, from the first moment we pitched, “Together We Hear” – a long-form, documentary connecting pairs of musicians of different experiences and ages to talk about different musical milestones in the fight against prejudice, the client was all-in. Immediately, the CMO Frank Haresnape embraced the project as “pure purpose” and loved our “branded programming” editorial approach. It helped that we had credible music experts on our pitch team who helped the client see the power of the stories and how these artist 1 on 1 conversations authentically connected to Lipton’s own connections purpose.

The process was a tricky balancing act throughout. As a purpose project, the budget was small, while the stories demanded enough screen time to be told properly – this meant early on we had to decide to approach this more as a pro bono project in terms of fee, with every available penny going into the production. Given budget limitations we were also asking talent to appear for free. Luckily, talent responded to the idea and they understood commercial partners were supporting the project but we still had to constantly walk a fine line to make sure the execution stayed on the right side of editorial. . Getting the client to greenlight without a locked script or signed-up talent was also a challenge. We also had to be much more flexible in terms of talent time and diary commitments than if we had paid them an appearance fee. This meant pausing production for most of a month waiting for Eve to be free as well as pivoting the story at the last minute when one of our original stars dropped out. Still, we managed to secure 6 artists including Nile Rodgers, Emile Sande and Craig David, all for free, as well as securing music video and performance rights, including vintage David Bowie, that could easily have broken any budget

We were worried that the tragic death of DMX would further delay shooting if Eve, his former bandmate and protégé, attended a memorial service in the US when she was meant to be flying to the UK – in the end, the memorial was scheduled before her scheduled flight. But the uncertainty did lead to some unusual discussions at production meetings for a couple of weeks 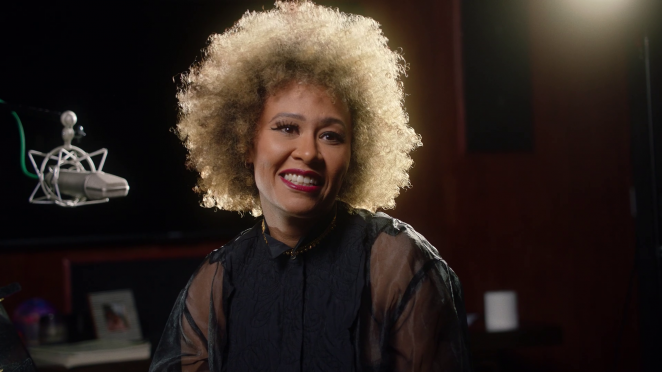 The message of Together We Hear is that while society has a long way to go to bring about true racial justice, music remains a powerful and optimistic force to fight prejudice and that connections really do foster better understanding. Everyone involved in the project truly believed this was a message that mattered in 2021 more than ever.

When the client wanted to secure a wider audience for the hero, long-form film and we wanted to secure additional editorial credibility we approached Time Out directly to come on board as a co-production partner. This largely non-commercial deal gave Time Out the exclusive rights to host the film in return for promoting it with money-can’t-buy editorial placements – and it also gave us the opportunity to talk to talent about getting involved on a true editorial project. It was a win-win-win. 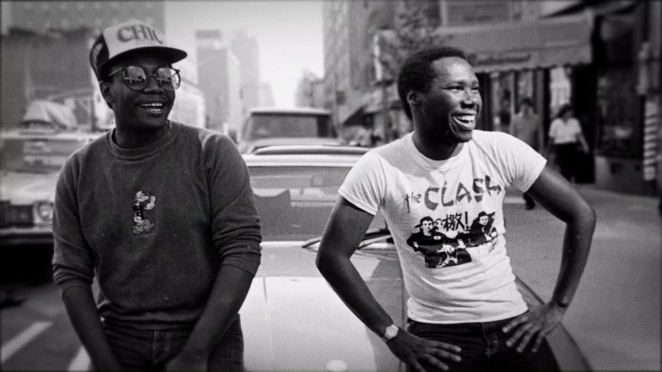 12 – 14 weeks – including 4 weeks downtime waiting for Eve to finish her commitments to Disney!

Based on early results of paid social pushes on YouTube, the campaign is creating the kind of positive sentiment and engagement the client wanted on social – we also demonstrated that long-form storytelling can sometimes provide the best supply of fuel for short-form social assets. But our main achievement is in showing the brand the untapped power of their own purpose. As a Unilever brand, Lipton had embraced purpose-driven marketing but had still not fully realised that fostering connections could be about much more than a war against digital noise and daily distractions. In demonstrating the art of the possible about what topics even sunshine brands can engage with credibly if they remain authentic and execute in a generous, brand-recessive way we have helped set Lipton on a path that famous Unilever purpose-pioneers like Dove have turned into a long-term creative and commercial advantage. 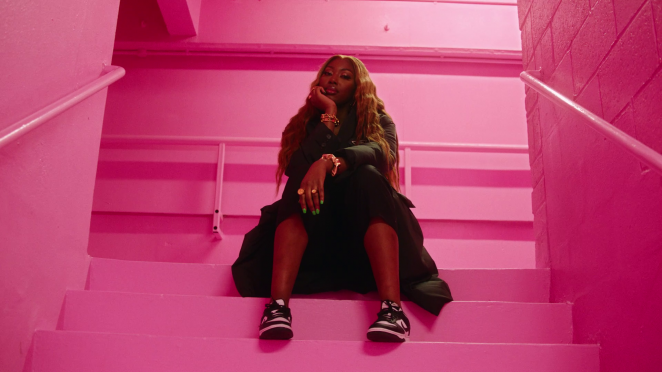