Wunderman Thompson has an impressive track record in helping charities in the fight against domestic abuse, and the campaign below is an excellent proof of that.

Born out of a partnership between the agency and domestic abuse charity Hestia, Team Women enlisted the help of up and coming female artists to raise awareness of domestic abuse, with ten artists donating their colourful works to the cause.

Today we are getting Behind the Idea to learn more about the wonderful campaign below, and why the issue of domestic abuse is today more relevant than ever. 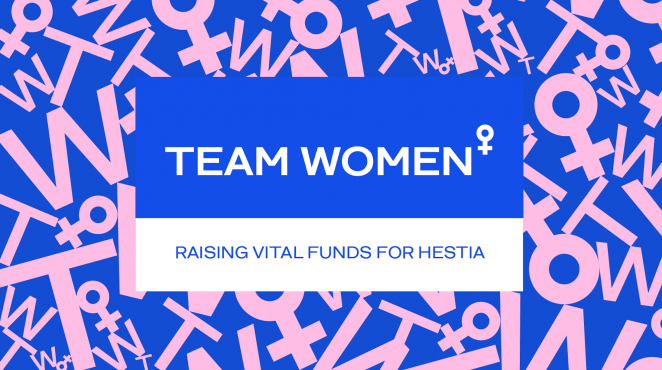 We were asked to create a fundraising campaign to encourage donations for Hestia who provide support for women facing domestic abuse on (and in the run up to) International Women’s Day.

We’ve previously created internal fundraising campaigns for Hestia, but after such a tough year we wanted to make a bigger impact for them and reach people beyond the agency walls. We came up with a few ideas, but Team Women felt perfect.

These days we spend the majority of our working day on Microsoft Teams. So on International Women’s Day, we wanted to hijack this platform to show our support women facing domestic abuse. With the help of upcoming female artists, we aimed to create a suite of special video-conferencing backgrounds each celebrating women’s strength and free to all that donate.

We pitched it and they loved it, so we got cracking.

After the client gave us the green light, we went full steam ahead contacting a wide range of upcoming female artists to donate artwork. We were overwhelmed with the response. It’s so heart-warming to see women come together so eagerly to support each other – that’s International Women’s Day done well. 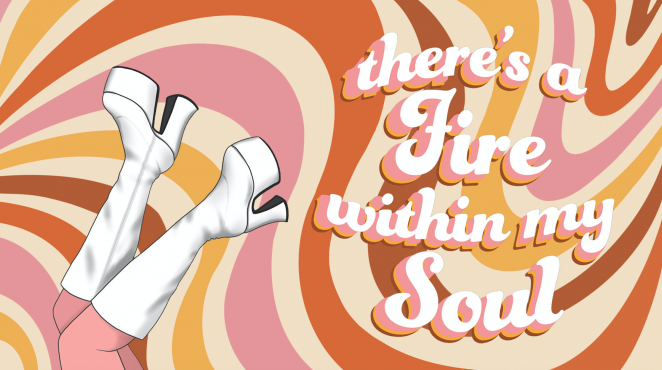 The production process was so slick. We had a great team of people all super passionate about the campaign. The only real challenge was choosing between all the amazing art supplied.

We had an almost all-female team, which was even more fitting for an International Women’s Day campaign. 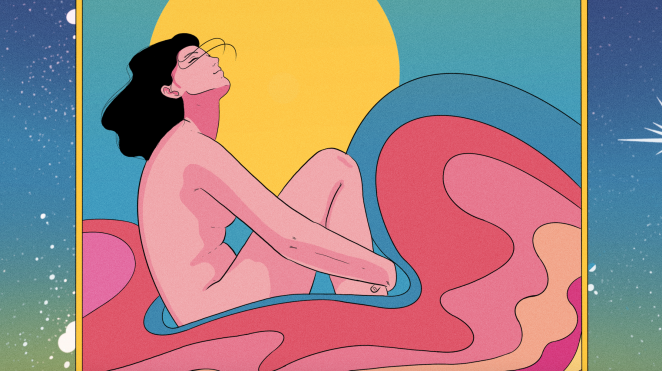 We wanted to show the world that we’re behind this great cause by putting the cause behind us in every meeting, catch up and presentations. Victims of domestic abuse can often feel unseen. But this campaign was about celebrating their strength and raising vital funds to help them get through these difficult times and thrive.

COVID-19 has completely changed our professional lives, now we spend the majority of our working day broadcasting ourselves across the internet. Hijacking this platform to raise money and awareness for such an important cause was a very unique opportunity. One that we fully seized on a minimal budget using the skills and expertise of our in-house team.

It was a super quick and seamless turn around, just a month of everybody donating their time here and there and we were ready to roll.

We already smashed our fundraising target, raising a grand total of £8,700 in just two weeks. But it was great to help Hestia spread the word and raise awareness of the cause and their efforts. We hope to create even more awareness for them in the future.