The closest experience to war that most young people have nowadays is through virtual entertainment and video games. Titles such as Call of Duty and Battlefield are constantly topping the charts as some of the game industry's best sellers, and shooters in general are much beloved in the gaming community.

But war, the real one, is not a game. The experience and sacrifice of the true veterans of war risks being trivialised, despite the capability of audiences to separate fiction from reality.

To raise awareness of the reality of war and to avoid patronising the audiences, Zulu Alpha Kilo partnered with Home Equity Bank and four veterans from the Royal Canadian Legion to form "the world's oldest esports team" – with all of its members being over 90 years old.

The campaign was a success in many respects, and it impressed our Annual 2021 judges greatly, resulting in 2 Silvers and 1 Bronze for Zulu Alpha Kilo on this project alone. Today we are getting Behind the Idea with Zulu Alpha Kilo to learn more about this brilliant, award-winning campaign to engage gamers in Canada. 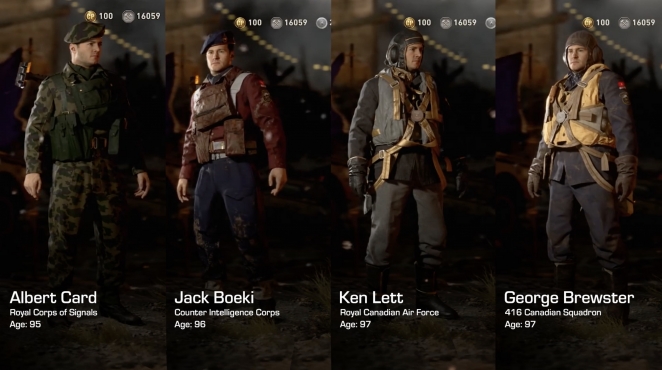 It’s the classic advertising technique of making the familiar unfamiliar. First person shooter games based on WWII are a regular, mundane part of everyday life for younger Canadians. Bringing in the actual veterans who served in that conflict creates a really jarring, emotional contrast that makes us look at those games differently and reflect on the debt we owe to those who served.

The task was to keep Remembrance Day (the commonwealth tradition of honouring veterans on Nov. 11th) relevant for younger generations who might not have any personal connection to our military history. To make a deeper connection, and then of course, ask for donations to the Royal Canadian Legion. 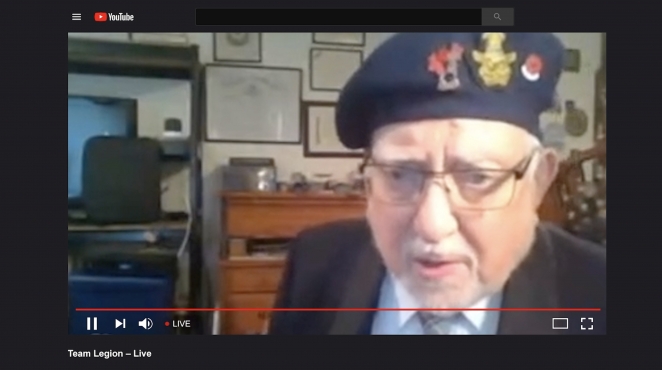 The idea was to assemble a team of veterans to join first person shooter games and tell their stories to gamers. They joined livestreaming gaming influencers in Call of Duty: World War II levels, both as in-game avatars and in video chats, to share a moment of silence and tell their stories. It was the right choice because it came from an authentic voice of those who served in the war and was soon supported by those across the online gaming community.

In a normal year, veterans would have had the opportunity to speak to classrooms and gather at legion halls. In a lot of ways, the campaign was well-suited to a lockdown – built from the ground up to turn livestreaming platforms into Remembrance Day gatherings.

It was really gratifying for the team to hear the four veterans in this piece – all of whom are over 90 years of age – express appreciation for the way this campaign provided them a sense of community and camaraderie which would have been impossible otherwise due to Covid restrictions.

It’s summed up nicely in the Remembrance Day saying “lest we forget.” All the comforts and freedoms we enjoy were made possible by a generation that sacrificed for the greater good. We hope it inspires people to think about the realities of war, to really reflect on the games they play.

Gamers are smart. Half of us are gamers, and we never want to give the impression that we don’t think they know the difference between reality and fantasy. But we hope this is a powerful reminder to reflect on the sacrifices that made our lifestyles possible.

When people think of WWII education they think of black and white or sepia photos, textbooks, documentaries. Using gaming livestreams really helped our message break through – that surprising use of a platform that’s normally pure entertainment. 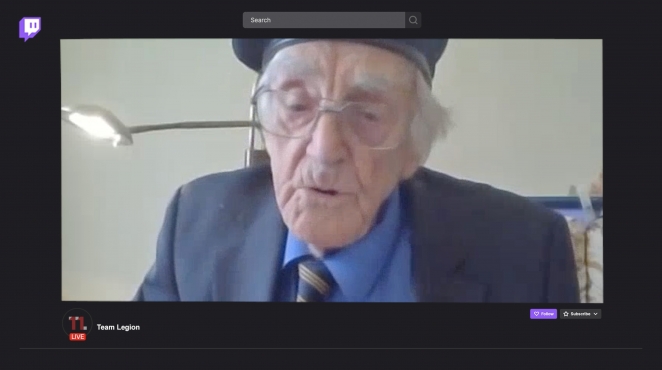 We worked quickly, kicking off in August for our November 11th livestreams. The pace was good in that there wasn’t time to overthink things. We worked within serious constraints of both time and budget, but in retrospect, those constraints created an urgency and a sense of clarity that helped the campaign come to life.

HomeEquity Bank deserves massive credit for bringing this initiative to life. As a financial institution that works exclusively with Canadians 55 and up, their partnership with the Royal Canadian Legion fits perfectly into their brand platform of empowering seniors. In this case they were serving some of the oldest Canadians by helping to ensure that their experiences and contributions will never be forgotten.

Look for interesting connections. War video games and WWII veterans are such an interesting connection that the campaign almost writes itself.  There’s so many tensions – entertainment and sacrifice, young and old, virtual worlds and real-life stories. When you’ve got a connection like that, it helps a ton to have incredibly brave and savvy clients and we lucked out with Home Equity Bank as a sponsor of the Royal Canadian Legion. 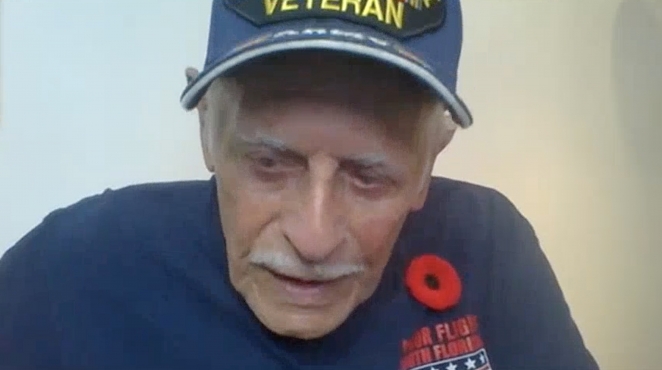 We have the absolute privilege of continuing to find ways to bring Remembrance Day messaging to unexpected platforms and getting those important messages out in surprising ways.

AI writers - which automate the writing of blog posts, articles and website copy - are one of the most cutting-edge, yet controversial, digital tools increasingly employed by SEO specialists, copywriters, advertisers, bloggers and marketeers...

The way the cookie crumbles: Can conversational marketing fix your marketing funnel?

By the end of 2024, third-party tracking will no longer exist, bringing fundamental changes to advertising. Without access to browser and device data, marketers are challenged with finding other means to engage with customers, deliver great customer...