After the release of Hyundai's electric vehicle, IONIQ, the brand wished to make a bold statement to show the power of electric and how it can empower people to become the change they want to see in the world.

The result of their partnership with Jung von Matt Neckar was a global launch campaign released late last year, an ambitious plan that aimed at positioning Hyundai as a pioneer and a leading car manufacturer even in the sustainability scene. A considerable challenge – all made under Covid-19 regulations.

Today we got in touch with Jung von Matt Neckar Creative Director Rico Noël to get Behind the Idea and learn more about such a wonderful campaign.

A global launch campaign for Hyundai’s dedicated EV spin-off called IONIQ. An ambitious plan with a big line-up coming of in the next two decades marks an important milestone in the brand history. This campaign is intended to set the tone for the communication to follow.

It helped a lot find out where this brand is coming from and where they are heading to. The IONIQ ambition is a logical continuation of what Hyundai always did. Very high-value and technically highly advanced vehicles in the context of the brand mission Progress for Humanity. So when one of the biggest automotive manufacturer switches to more sustainable powertrains and materials then it will have a significant impact on nature.

This truth led us to the insight that each of us has will have an impact. So each of us is
“in charge”. 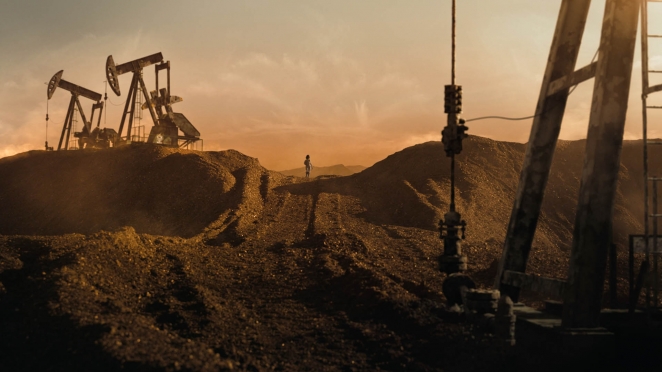 The message worked on multiple levels. Each individual is not only in charge of the big environmental impact such as “in charge of air”, but for example also in “charge of time“ when talking about autonomous driving. And as Hyundai wanted to cover various topics we applied this idea to a wide range of things that will change with IONIQ.

The script was close to a manifesto that describes the core idea. We showed the empowerment of a range of normal people, superstars such as BTS, along with brand ambassadors such as the sustainable fashion designer Maria Cornejo, who is committed to minimizing her carbon footprint by finding ways to recycle leftover fabrics from larger retail companies into fashion. 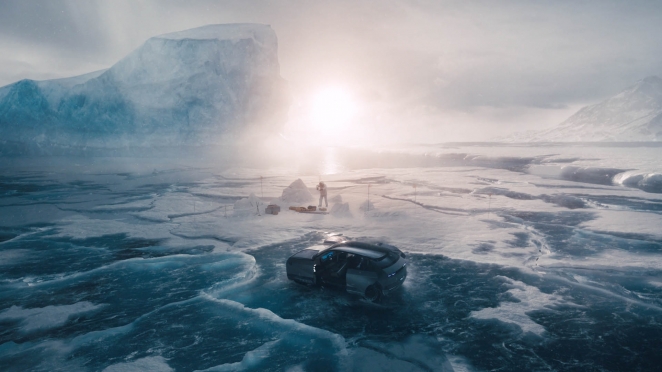 Together with the right director, Amber Grace Johnson we took it to another craft level. Here the interesting process begins. Starting with Ambers daring and ambitious treatment we explored together with the client how far we can push it in terms of tweaking with reality, symbolic epic shots and dynamic camera movement. And it just worked because our client was highly interested in every detail and made it possible that production, agency and client all had the same picture in mind before the shoot started.

Of course the production under COVID-19 circumstances was tricky as the process involved talents from pretty much every country between Korea to the US. The country of choice was Ukraine with a remote shoot in Kenya. Amber and the DOP Rob Hardy with two totally different background complemented each other and crafted every shot to perfection.

The key-visuals were shot by Damien de Blinkk also in Ukraine right after the film shoot. 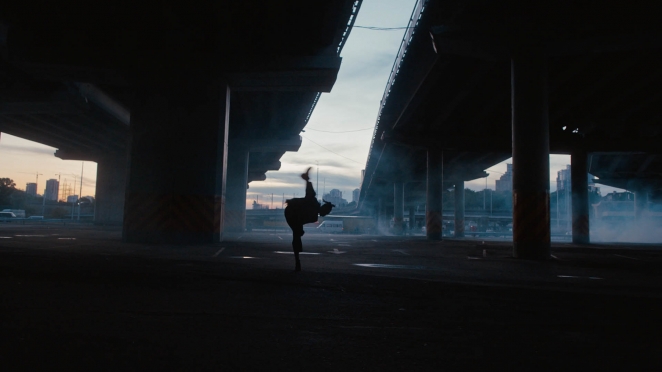 Did you know that sunflowers don’t face the sun? Our sunflowers all looked down so you needed dozens of people holding sunflowers.

It took about 5 months. To execute this campaign on this scale and level in such short period of time was only possible with great teamwork between all parties involved and of course fast decisions from the client. 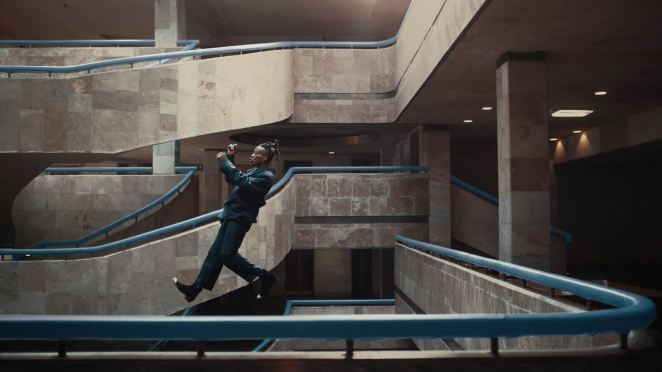 I would say it’s so far definitely unique in the brand communication and makes us excited about what is about to come. I think it positions Hyundai as the true innovator that they truly are, no looking back into the past but into the future. 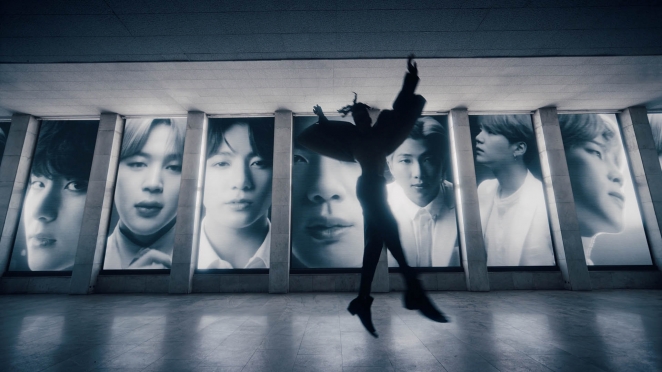 It is always fascinating and extremely heart-warming to see an agency do some pro-bono work for the social good. Sancho BBDO did this for a small NGO in its pool of massive accounts, and we couldn't be more intrigued by how the whole story came into...

Creativepool Annual 2021: Committed to Change for the 8th Year in a Row

Where to start with the past 12 months? The year 2020 AD has been... interesting to say the least. There isn't a single person, company, agencies or otherwise who can claim not to have been affected by Covid-19. And as we all wait for the vaccines...