Following up an initiative which started in 2019 with the #PledgeNoPlastic installation, Timberland has partnered once again with Do Epic Sh*t to shine the spotlight on the true 'heroes of sustainability', highlighting the work of four environmental game-changers, from activists to SMEs.

The new series of films complements the #NatureNeedsHeroes initiative by Timberland in the Middle East and is a showcase of great production and storytelling value, highlighting Timberland's dedication to sustainability and driving positive change across our beloved planet.

For this Behind the Idea, we had a chat about the campaign with Co-Directors Ramzi Moutran – Founder & CCO at Do Epic Sh*t – and Charney Magri, Partner at Do Epic Good.

Do Epic Sh*t were tasked with reimagining Timberland’s global sustainability movement for the Middle East and launch their #NatureNeedsHeroes initiative in a way that was regionally relevant and engaging. We decided to recruit not only sustainable activists but also SME’s and small businesses that are sustainably driven and whose founders are sustainable heroes.

How did the initial brainstorming phase go?

Having the privilege to work with Timberland for many years now, supporting the build of their sustainability conversation within the region, the #NatureNeedsHeroes initiative was an extension of all our work together thus far. Collaborative by nature the entire team came together to brainstorm and solve the brief for the regional market and audience. 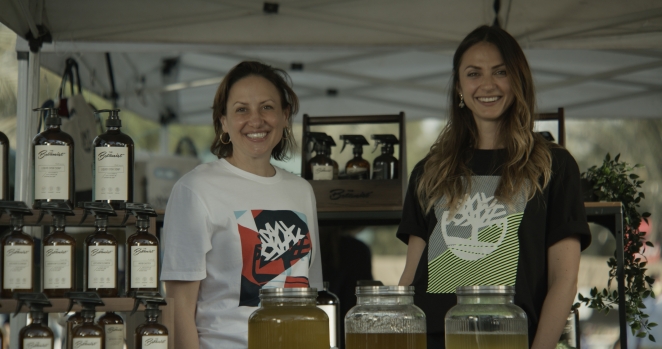 Sustainability is not top of mind in the Middle East, so we needed to make our idea a dynamic and interesting conversation to engage the audience. As a part of Do Epic Good – the sustainability arm of Do Epic Sh*t – we always encourage brands to use their position of power as a force for good.

Together with our speciality of human-storytelling and branded content, we brought this initiative to life by supporting real-life, sustainable heroes and the smaller entrepreneurs who are championing good, through Timberland. These businesses and activists are the ones that deserve recognition for their efforts, who are paving the way for our future and who we can all relate to, in our everyday lives.

This genuine connection with the target market is why the initiative is such a success as it inspires us all to do better. 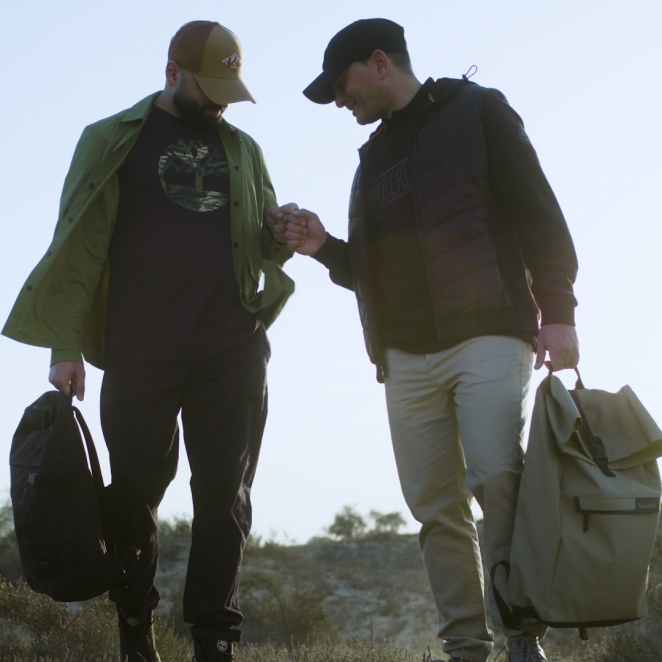 Do Epic Sh*t is the only production house in the Middle East who are championing ‘green sets’ and sustainable productions. It has never been an add on nor a ‘nice to have’, it’s been built into the business from the core.

Our biggest challenge, not only for this production, but all productions, is thinking of creative and innovative ways to improve our ‘green sets’, whilst always keeping the highest standards. Everything from food and water on set to no plastic waste we continually aim to minimise our carbon footprint.

The only other challenge we faced was finding the right compelling stories to tell for the campaign. With sustainability still at its infancy in the region, getting the right heroes meant a lot of research and investigation. In the end, however, we were very lucky to find a great mix of diverse characters, companies and causes to make the campaign truly diverse and impactful. 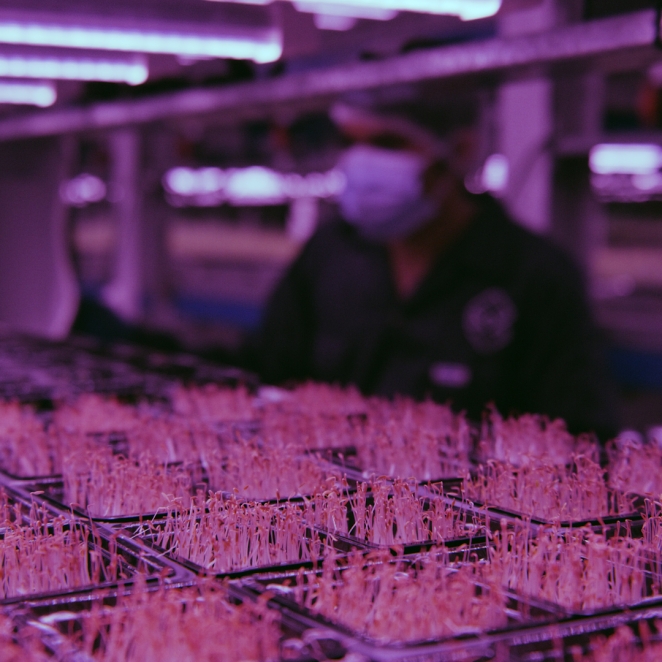 As with all things COVID, we’ve all experienced many trying times, and this production was no exception.

The night before Charney (co-director) was due to fly to the UAE from the UK, the British government announced all flights between the two countries were being cancelled with no indication of reopening anytime soon. So we waited and delayed Charney’s flight as long as we possibly could, or until we had more concrete information. By the end of the weekend, the possibility that we were adding virtual directing to our belts became a reality. So, for the next 3 days, Charney had 2am call times with her ‘couch’, laptop, open fire and blanket to film with her co-director, Ramzi!

Nature needs heroes. There is no planet B and if brands, entrepreneurs and activist don’t use their platform for good and start to make significant behavioural change, then we won’t have a planet left.

Working with an incredible global fashion brand that is actively promoting and collaborating with like-minded business & entrepreneurs, while using its position of power as a force for good. In our opinion at Do Epic Good and Do Epic Sh*t, having a voice and using it in a positively powerful way that betters humankind, isn’t the future, it’s the now. 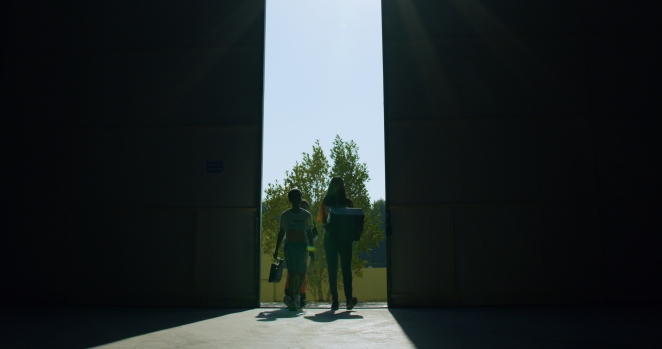 The entire campaign from inception to final delivery took about 4 months. Do Epic Sh*t is a complete delivery agency so we had the pleasure of working inhouse from concept all the way to final delivery. Even the creative leads on the project directed the films.

Our hope is for the campaign to continue to support and highlight Timberland’s relentless efforts as a champion for sustainable fashion, whilst always seeking to improve and support other like-minded businesses / people along the way. We want Timberland to be the leader of sustainability in the region, to pave the way for others to follow, to inspire, to encourage and most importantly to activate change in us all. It’s brands like Timberland who make us realise you can look good and do good at the same time. 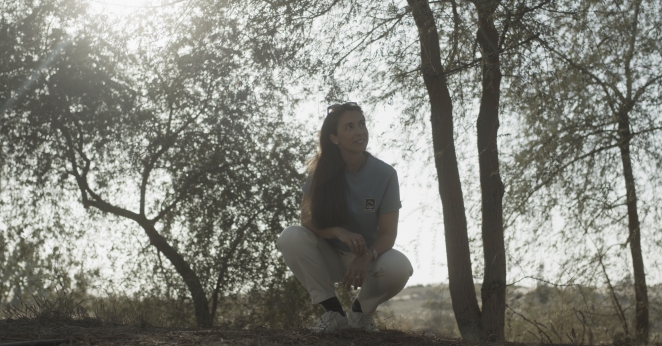