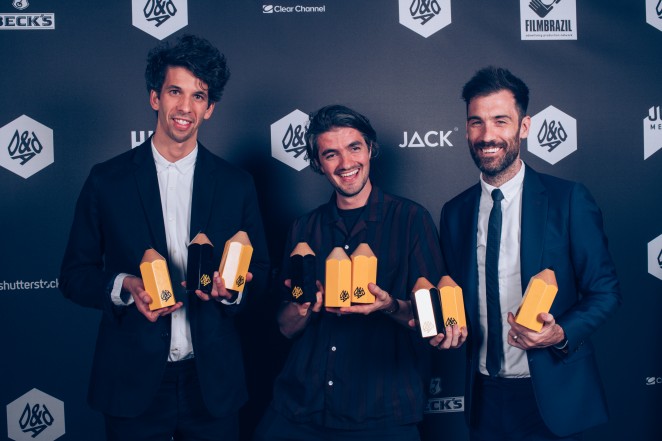 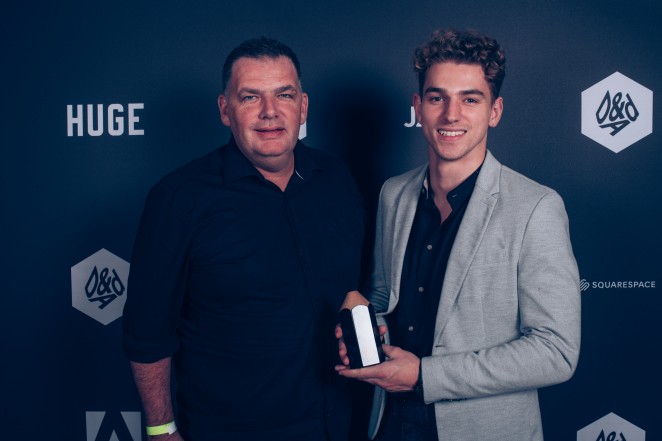 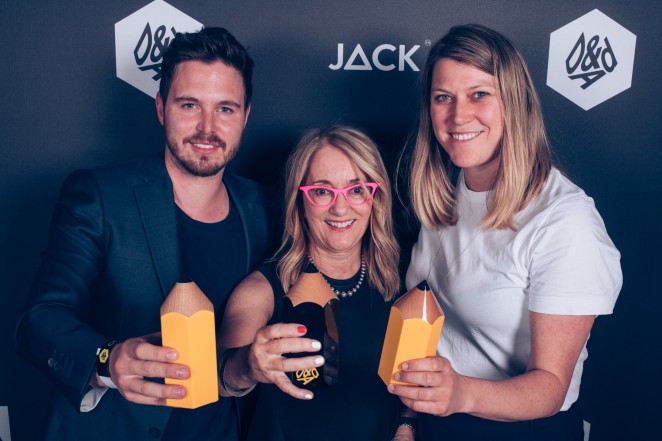 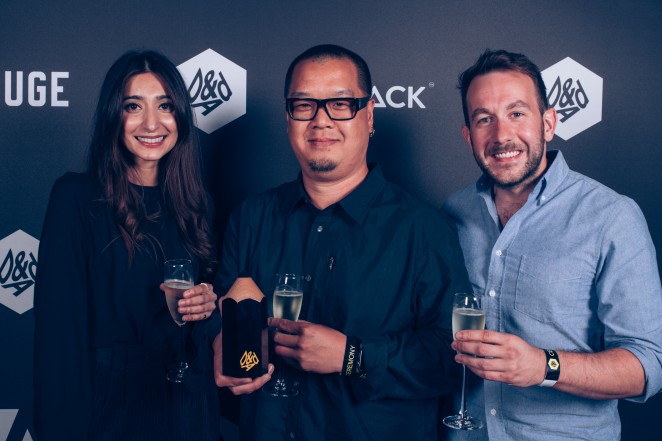 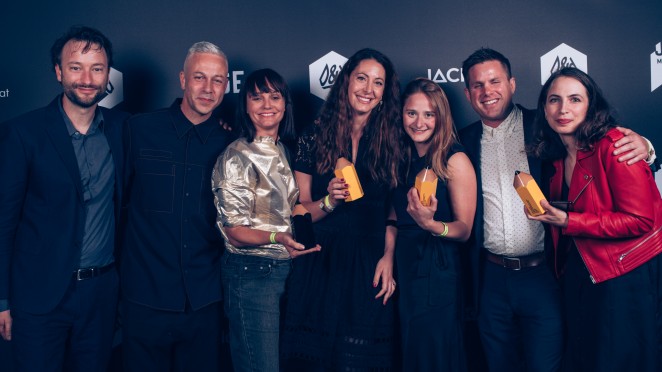 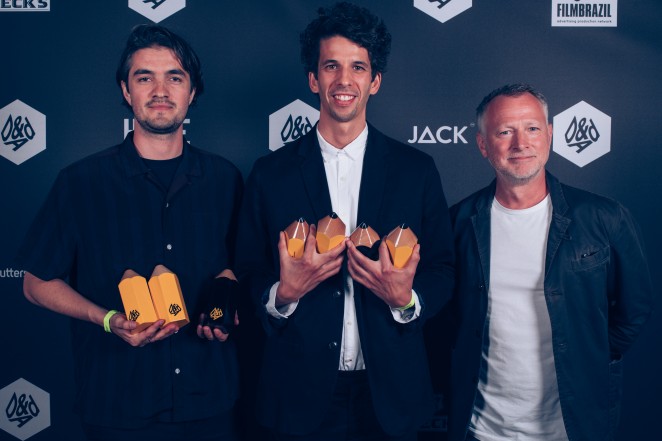 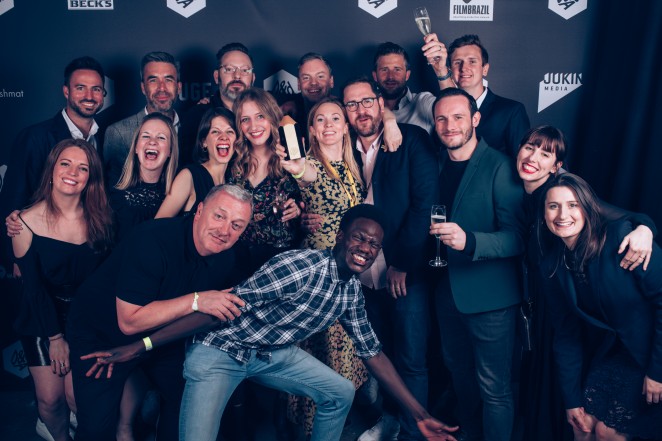 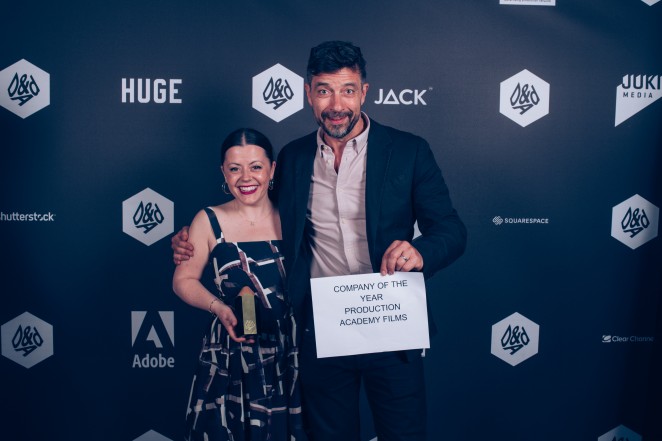 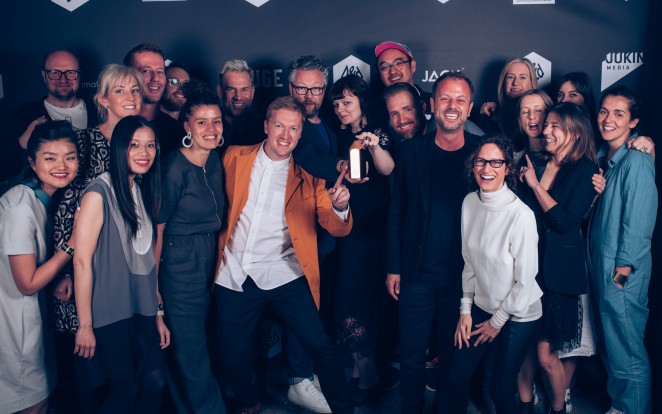 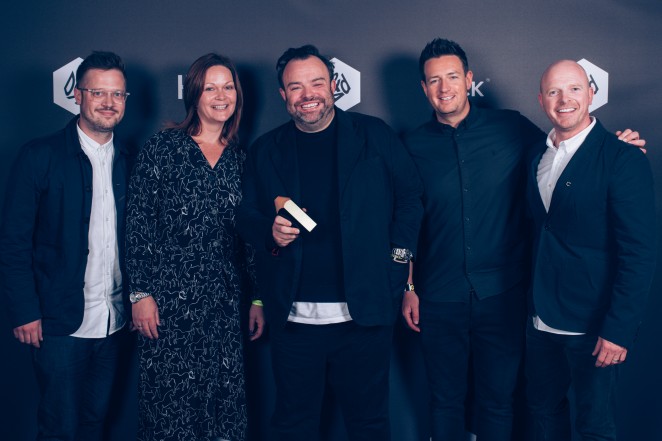 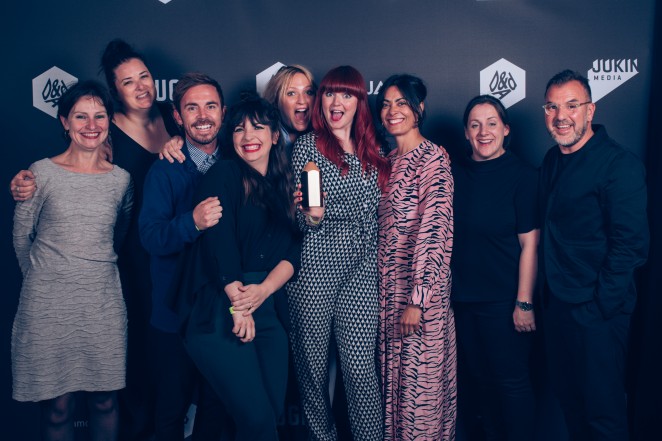 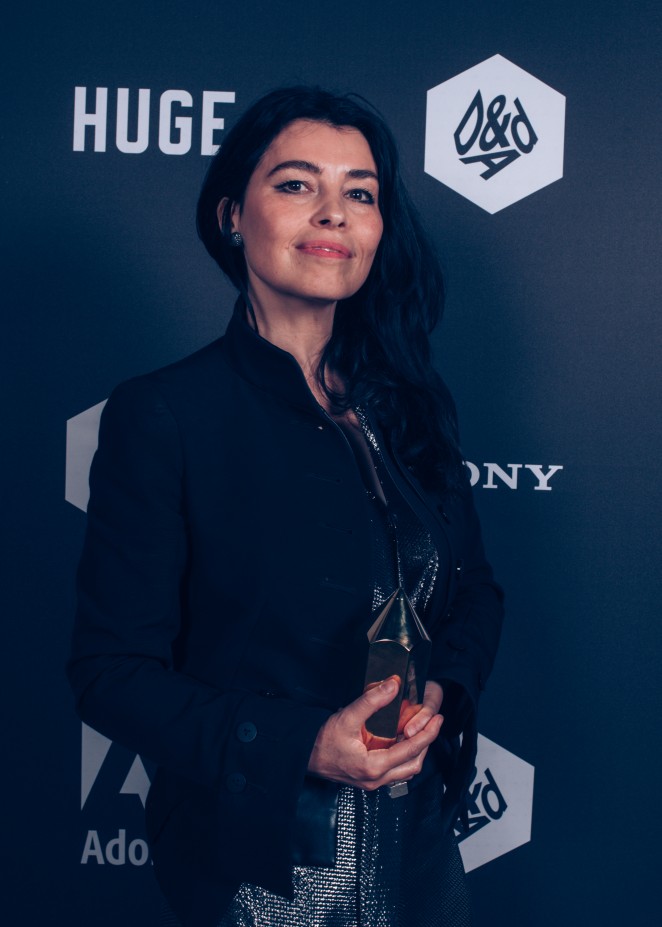 Behind the Idea: That time Kylie Minogue starred in a ROXi ad

As the world's most favourite Australian export, Kylie Minogue is quite clearly beloved on a global level and a personality any brand would want associated with its products. So when the folks at London Advertising got in touch with a ROXi TV ad...

Behind the Idea: a Trump VS Biden game with a data surprise

The problem of conducting survey is that not all respondents will be entirely honest about their personal preferences, sometimes in an effort to avoid conflict, sometimes to avoid being labelled as the ones with the 'unpopular opinion.' But a game in...