D&AD announced the latest winners of its annual student competition New Blood Awards, whcih represent the best emerging young talent from around the globe, at a ceremony in London last night.

Take on the Future was the overarching theme for 2019, with individual brands and agencies adding their own flourish on the subject. The winning entries ranged from humorous and playful campaigns to sharp, satirical commentaries on topics from climate change and period poverty to fake news.

173 Pencils were awarded in total, with three Blacks, four Whites and 29 Yellows among the most coveted accolades. 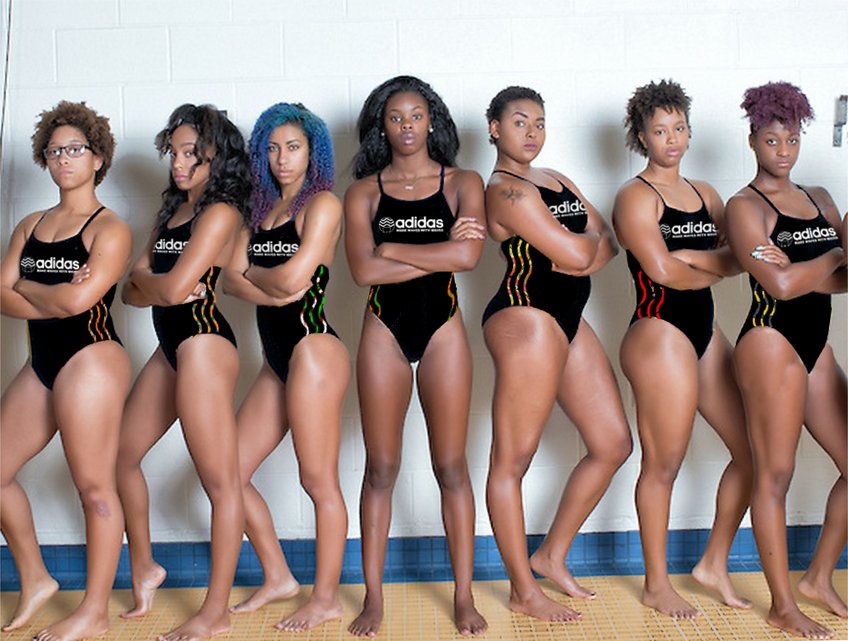 McKinsey Design & The Case For Her - Pad Paper 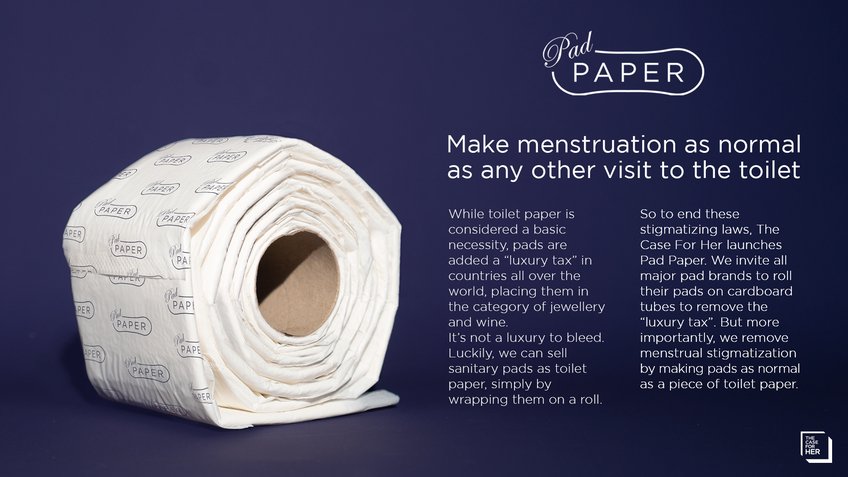 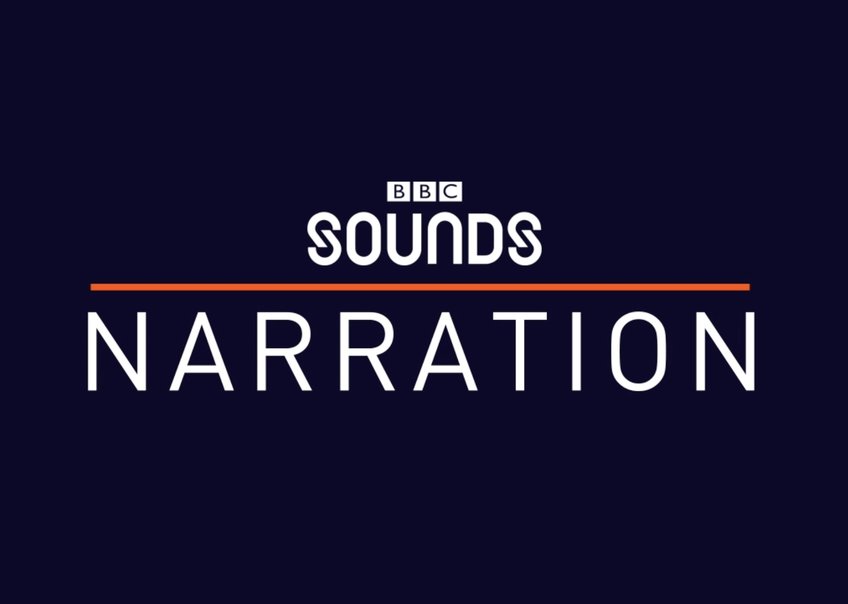 College: The School of Communication Arts 2.0 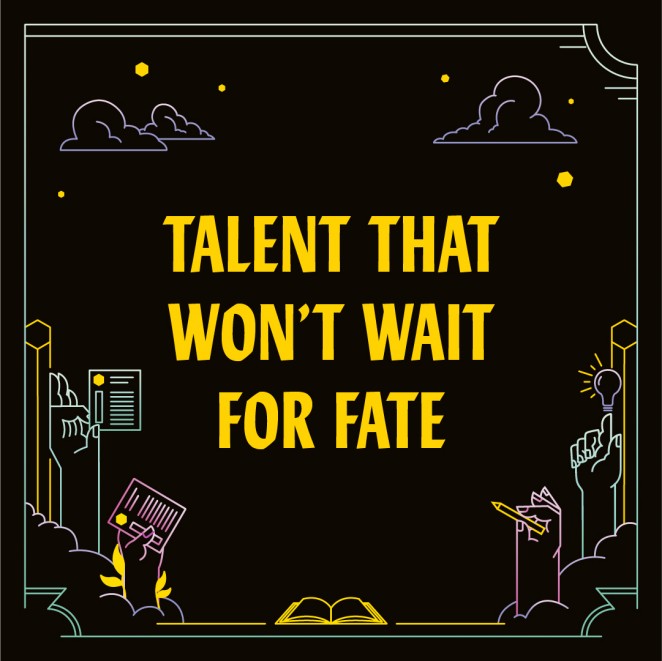 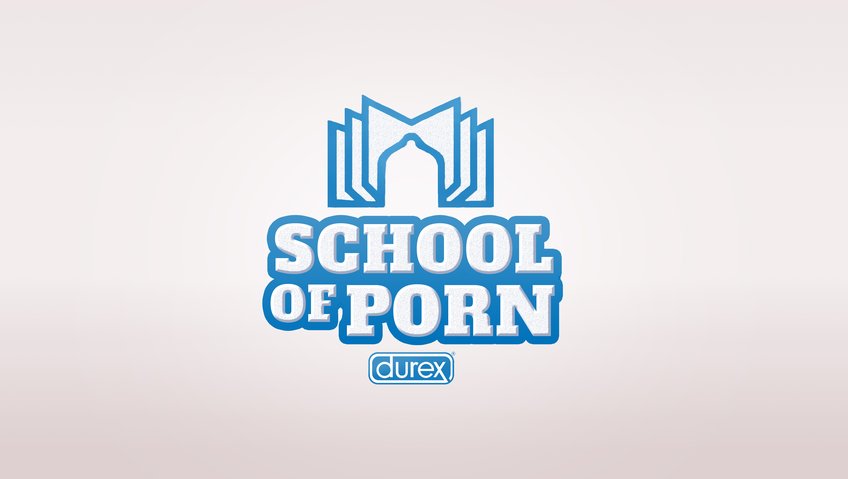 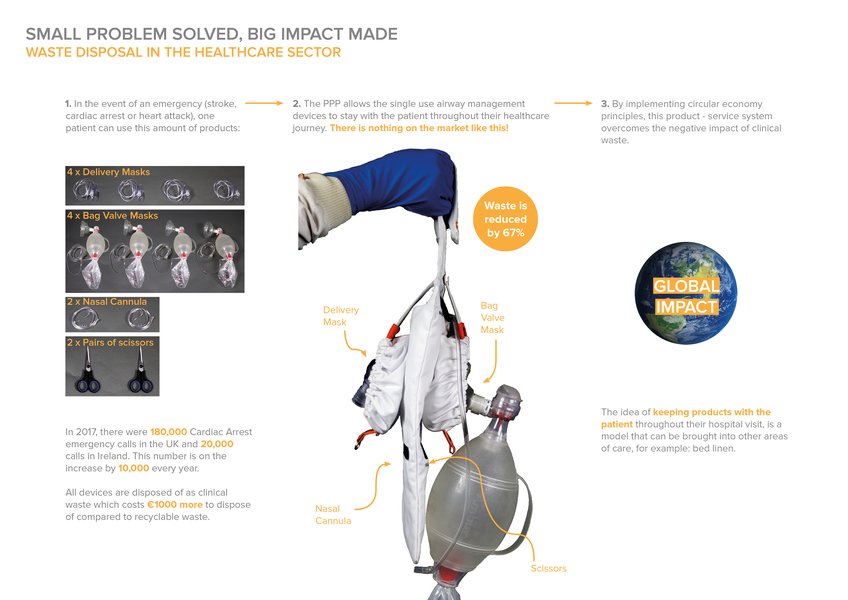 Adnams - SAVE THE BEErS 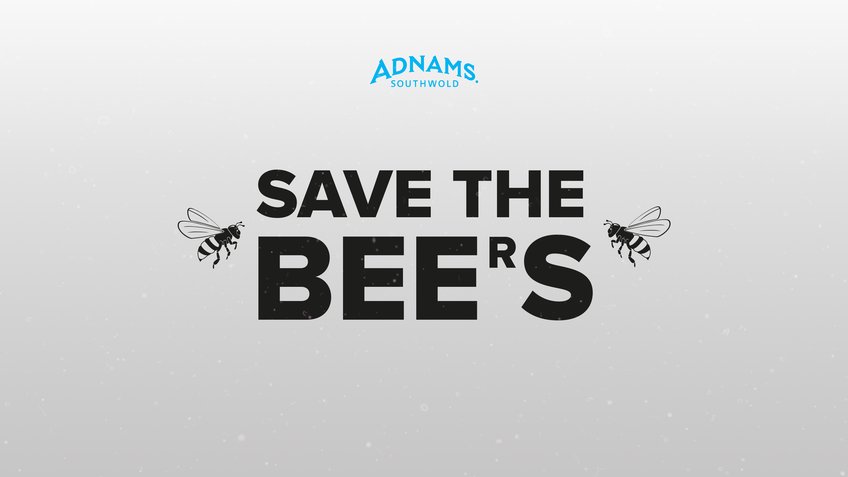 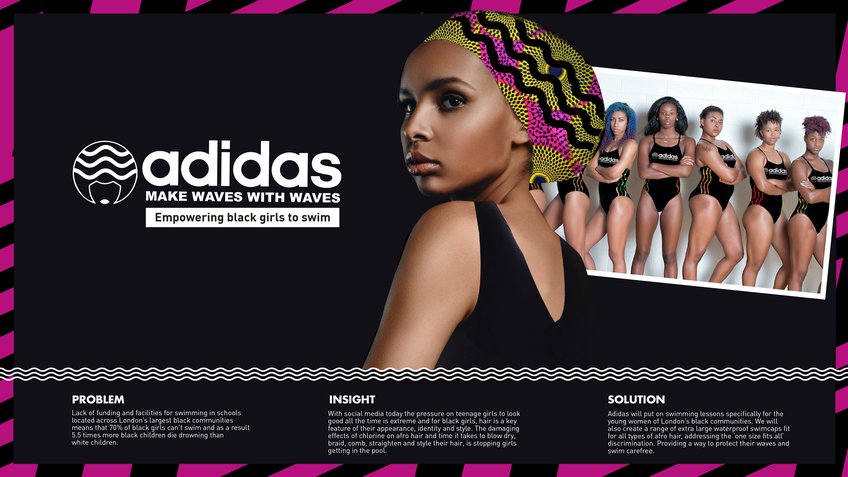 A full list of winners is available to view here.