AKQA has been a big part of the Creativepool community in one form or another since its initial inception. The agency has been a Creativepool member since 2013 and has been behind dozens of featured projects and award-winning Annual entries over the last seven years, many of which can be found on their profile page.

Last year, however, the agency stormed the Annual, taking home 4 entries, including the People’s Choice prize as Agency of the Year.

This marked the second consecutive year that the agency had claimed an AOTY title, having claimed a Gold award last year. In fact, in the last two years combined, AKQA has walked away with a staggering 15 awards and a further 10 shortlist placings.

Last year it was their “Believe” work for Nike that really sealed the deal and you’ll find evidence of that spectacular work scattered across this very page.

We caught up with the agency ahead of the 2020 Annual Launch to pick their brains on everything from their winning campaigns to how they feel the creative landscape has shifted in the last 12 months. 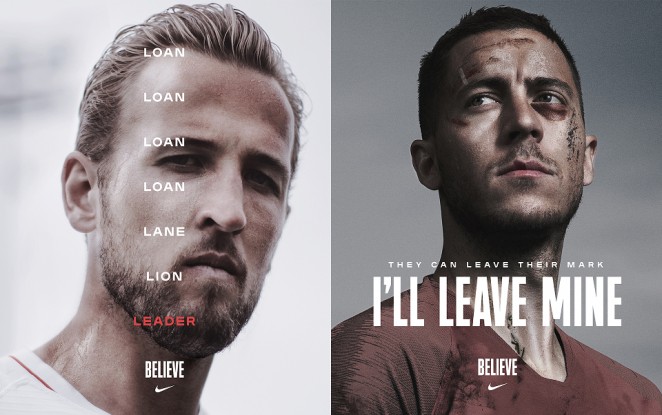 It was mentioned to me by a client and our internal AKQA team as a home of truly great work.

Where do you keep your bespoke copies of the Annual?

What do you think it is about your winning campaign, in particular, that resonated with the judges and the community?

It had a diversity of athlete story yet the coherence of a singular point of view approached from different angles. That led to a variety of styles and VCs complementing each other so that each felt like a distinct athlete campaign within an overall framework, breathing life into a fairly well-worn strategy – belief and confidence – while giving it extra relevance, dimension and tangibility as demonstrated by an athlete.

With all of that in mind,  the fact that it rolled out at the pulse of the game made it more relevant and share-worthy for football fans and players across the world.

We knew Believe was our lens and POV

We knew Believe was our lens and POV so we started by spending time interviewing each athlete to uncover their story, unique takes and origins of self-belief and confidence. These ITVs were great in that they gave us huge insight to use as launch pads for ideas. Later on in the campaign, they also provided more polished in-depth ITV content for Nike Members on nike.com. With the insights gathered, we then established unique positionings for each athlete.

These were our creative briefs. From there, it was creative sprints to concept for 8 athletes, sell the work and make it: a shoot with each athlete that led to 52 bespoke assets (films and stills, live-action and animation) for deployment over the one-month tournament, from high impact films on IG all the way through to in-depth app cards on the Nike app. 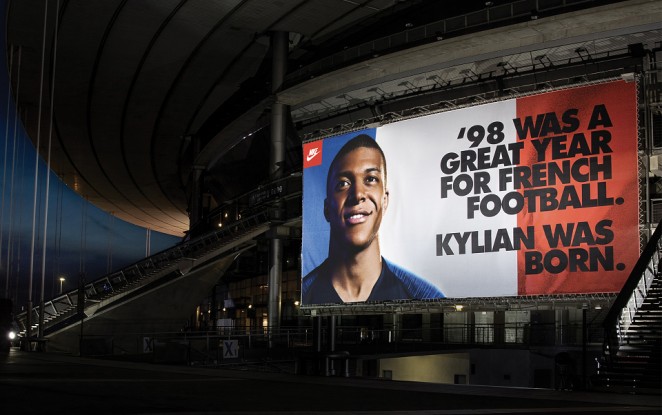 What was the inspiration behind the winning creative and are you pleased with how it’s been received not only by the creative community but the football community too?

There wasn’t one single piece of inspiration - more of a realisation that young football fans today are more interested in big athletes than they are following national teams of clubs. It’s not news that footballers are huge. Cristiano Ronaldo is the most followed individual on the planet today (200m followers on Instagram alone), but we were entering a crowded space.

We had to give our audience fresh news. So, we’re super pleased that the campaign has been recognised by our marketing peers but more importantly the football fan.

Being celebrated by your peers is always flattering but it’s the launch party (that actually feels like a party) that really seals the deal for us!

Absolutely. Across the industry, we all work to produce our very best and that shows in events like this. The quality of the content produced goes up each year, and acknowledgments such as Creativepool Annual shine a light on the best in class. We’re delighted to have played a part and look forward to doing so again in the future.

For us and our clients, everything became a lot more purposeful – so solving problems for the brand that ultimately solves problems for the consumer. For me personally, this is a huge positive shift and means fewer hollow messages, less tech for tech’s sake, more inspiring action-oriented solutions and real people and athletes benefiting.

In times of media and saturation (of too much wastage and just too much generally), this is a really important step in the right direction to make brands and advertising solutions meaning more and doing good. 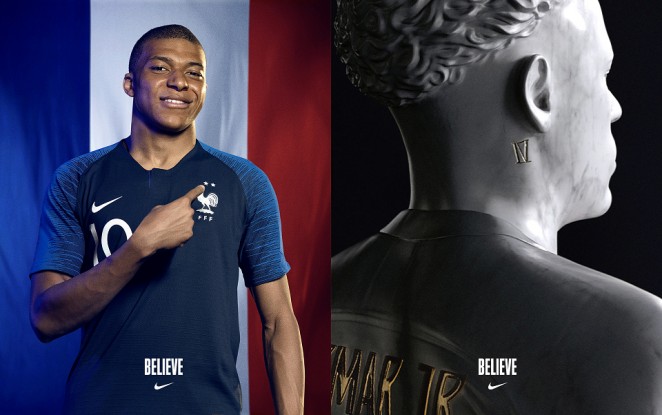