The winners of the Creativepool Annual 2019 were announced last night at a celebratory event held at East London’s Banking Hall.

Global industry figures and key members of the Creativepool network gathered at the exclusive venue to toast the work, people and companies that have achieved creative excellence in the past year.

The highest honour, Agency of the Year, was awarded to Mother London, which also picked up gold gongs for Animation and Effectiveness for its Rang-tan ad for Greenpeace. The agency also won a bronze People’s Choice prize in Advertising Print for its FCK KFC work and a bronze for MoneySuperMarket’s Action Man.

AKQA was named the People’s Choice Agency of the Year and its Nike Believe work won a bronze in Digital Advertising as well as People’s Choice awards for Branded Content and Digital. 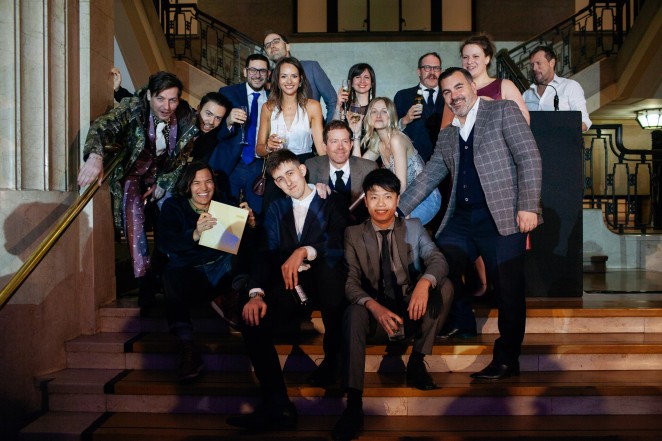 Like Digital was awarded Small Agency of the Year with Superrb picking up the People’s Choice. Like’s work for The Macallan also won a Web bronze while Superrb’s Tenslife site was awarded a bronze in the same category.

Brand Team of the Year in 2019 was named as IMAX Creative and the People’s Choice vote went to Nike. As well as the latter’s Believe work winning awards, the brand’s Nothing Beats a Londoner ad from Wieden+Kennedy won a gold for Digital Advertising and a gold People’s Choice in Film Advertising.

A raft of other companies picked up awards on the night including Ketchum, which won PR Agency of the Year with the People’s Choice going to LA-based Hype.

This year’s Influencer of the Year was Aline Santos Farhat, Unilever’s executive VP of global marketing and chief of diversity and inclusion. Critical Mass president Chris Gokiert got the People’s Choice vote, while Newcomer of the Year was Naomi Taylor, junior creative at Mr President. See the full list of Top 100 Influencers here.

Other notable winners on the night included Iris, which enjoyed success with silver People’s Choice awards for Now That’s Delivering for Pizza Hut in Digital Advertising and A Moon for All Mankind in Experiential, as well as a bronze People’s Choice in Social for SANE’s #LetMeTalk. 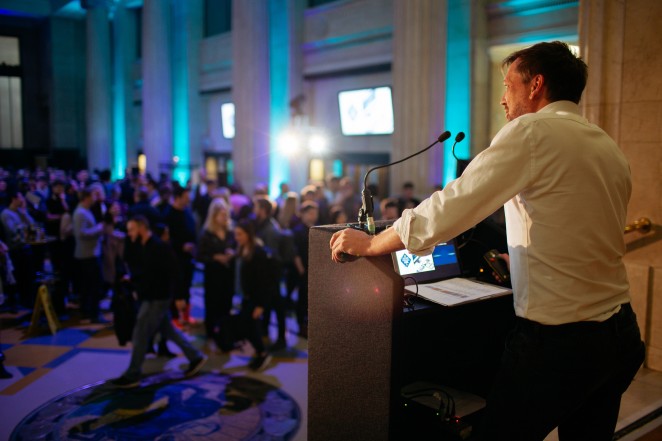 Colenso BBDO was the most awarded agency on the night, picking up prizes including a gold in Integrated, silver Digital and silver Application for Spark’s Kapu; a Social bronze for Tall Shorts from the same brand as well as a bronze in TV Advertising for its Generation Voice. Colenso also won a silver in PR for Skinny’s Get the Skinny.

The ceremony was hosted by Creativepool’s founder Michael Tomes and guests enjoyed complimentary drinks at the impressive space following the awards presentation.

View the full list of winners and see the work here. 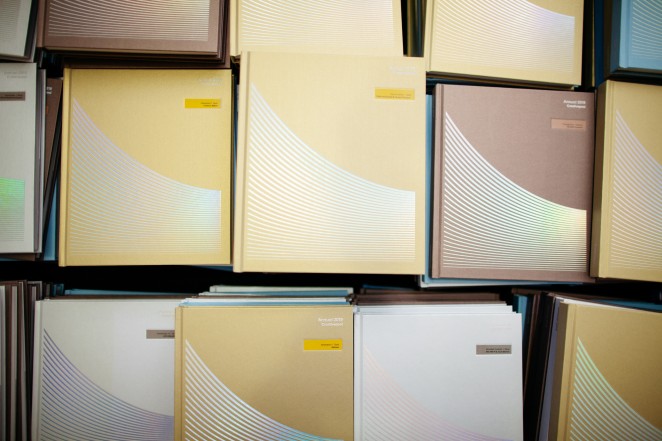 Emotions are the key of compelling stories and powerful storytelling. When Hasan & Partners approached director Guy Aslan from Great Guns for a new Lambi spot, they knew the director loves to work with emotions - and it paid off with a fantastical...

Posted by: Inside Out Awards™
SHOW FOOTER
Creativepool uses cookies. We will assume that, by using the website, you agree to this.
Read More Accept