When I first started working in digital advertising 13 years ago and media was still bought over the phone, my manager shared an anecdote with me.

It was late in the day at their agency and the team were waiting to receive the creative to go live with a digital ad campaign. After a few unsuccessful attempts to get it via the usual channels such as email – with the deadline looming and the pressure increasing – the creative finally found its way to the team… by fax.

Clearly the creative was not integral to digital media buying processes back then. Instead of being designed specifically for digital channels, creative was largely repurposed from legacy advertising channels such as print. In fact, at the time many of the publishers we were buying inventory from were online versions of print publishers. The digital experience largely mimicked the paper one, with static ads that did not make the most of this new medium. To a certain extent display still suffers from this challenge.

One reason is what French mediologist, Jacques Perriault, coined as the “stagecoach effect” – the first train wagons looked like stagecoaches just without the horses and it took years of iterations to arrive at a shape that was making the most of the rail tracks to reach optimum speed. Similarly, for years the display experience looked like a newspaper without the paper. But new, digitally-native ad formats are now available that truly make the most of the web as a medium for consumer engagement.

An example of such formats is conversational ads. They look like normal programmatic display ads but show an invitation for the user to converse with the brand. In its simplest form it could be pressing buttons that take the consumer down a decision tree towards the best product – let’s say a shampoo for curly hair and dry scalp that is silicone-free and comes in eco-friendly refillable bottles. In its more sophisticated version, a chatbot can answer open questions such as “what are the ingredients in this product?”

As a format, conversational ads are incredibly versatile. They work across the marketing funnel, from awareness to conversion, and can be adapted to start the conversation differently depending on the audience and context targeted, as well as real-time data feeds. They typically deliver a cost per action that is a third cheaper than regular ad banners and half the users who start engaging with the ad finish the conversation, proving that the user experience is overall more relevant.

There is a lot to be gained from keeping the communication open between brands and consumers, especially as the COVID-19 pandemic continues to disrupt supply chains and distribution. Signals derived from conversational ads can help brands understand where the demand is and what exactly customers are looking for. The ability to personalise call-to-actions based on the interaction with the user – for example, indicating in real time where a product is in stock – can remove some of the friction between offer and demand.

To deliver these outcomes, conversational ads rely more on the creative itself than on micro-audience targeting. It is an interesting spin on the original programmatic promise of targeting the right user at the right time with the right message. You could serve the same creative to everyone and conversational ads would still adapt the experience based on user inputs. You don’t need to guess upfront what the optimal call-to-action is – the user will tell you.

In the early days of display we relied on context as a proxy for media buying. Creative personalisation was basic at best. When we moved to audience targeting, “creative versioning” appeared to assemble multiple combinations of assets such as image, text, and call-to-actions. Each audience segment would then be paired with a creative. The personalisation would stop there, and optimisation would mean shifting budget to the audience segments that performed best during the campaign.

Dynamic creative optimisation (DCO) represents a turning point in bringing the creative and programmatic worlds together because it assembles the assets on the fly, optimising the creative to the context and audience, but also using real-time data feeds such as weather or product stocks. Conversational ads take an extra step from there, belonging to a new generation of creative formats where the personalisation does not stop when the bid is won and the creative rendered.

In the decade that followed my earlier fax story, the growth of display advertising was largely supported by programmatic buying. A lot of our attention has been on the pipes, to ensure that each link in the supply chain is optimised and compliant with industry requirements. We are now moving beyond proxy metrics to focus on how to make a meaningful contribution to what CMOs are looking for: business growth.

An over-reliance on clicks has become – much like fax machines – irrelevant. In the grand scheme of advertising, display is still young. Gain Theory’s 2018 “Profit Ability” report found that TV advertising delivered 71% of total profit generated by advertising, but it has had 80 years to fine tune its value proposition. Programmatic display has valuable potential to still be realised as more creative, engaging formats are developed to truly make the most of its unique capabilities to connect with audiences. After a decade of fine tuning the programmatic pipes to gain efficiencies within digital advertising, it’s exciting we can now appreciate the measurable value creative can unlock for our clients. 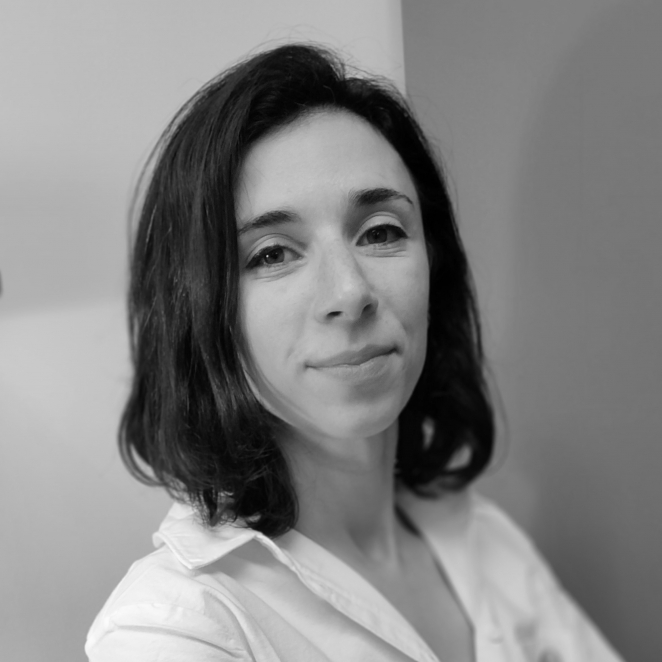