RuPaul's Drag Race has become a global sensation in recent times, and a great context to promote inclusivity and love as part of a reality TV competition.

The most famous Drag Race in the world has just recently landed in the UK as well, where the team at Wonderhatch was approached by World of Wonder to help promote the second season of the beloved show. The result was a colourful set of visuals to present all the queens from the new season, providing a platform for each participant to show their personality and endorse inclusivity at the same time.

Today we are getting Behind the Idea to learn more about this beautiful work by Wonderhatch featuring gorgeous queens from all over the UK. 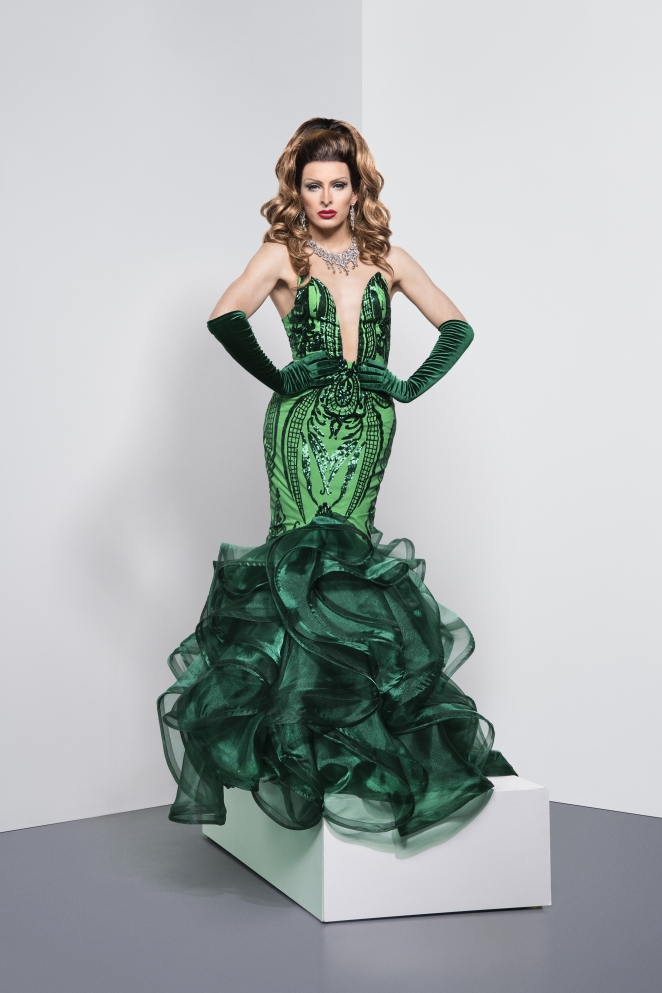 With every season of Ru Paul’s Drag UK, the team at World of Wonder scour the country looking for Drag Queens with the charisma, uniqueness, nerve and talent to make it on the show. These artists are considered the crème de la crème of the drag community. This is the Olympics of drag.

It was our job to create a photo campaign to introduce this fresh batch of queens to the global stage. 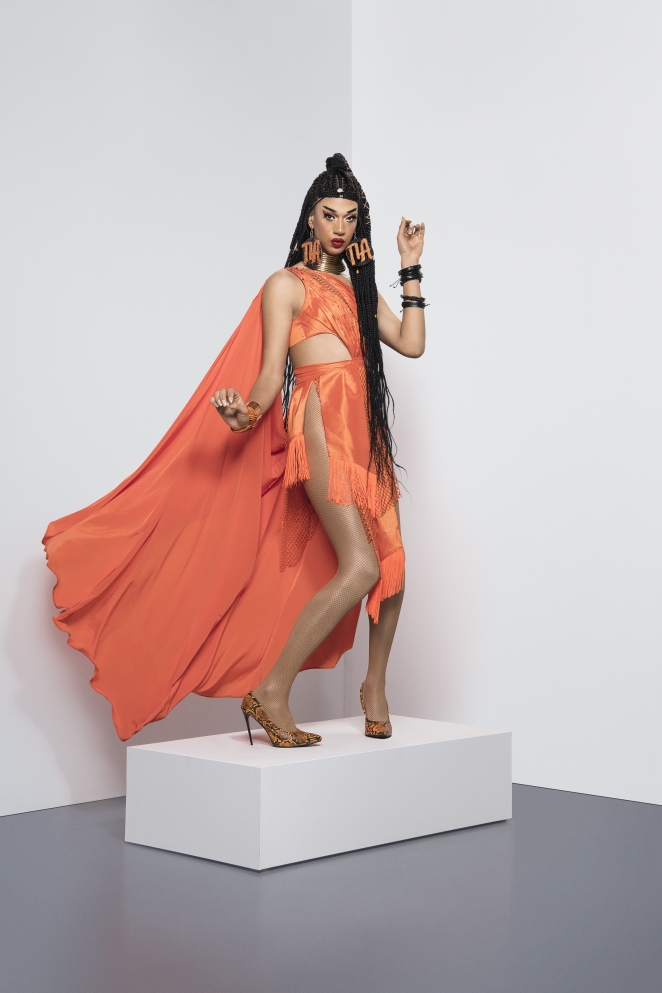 When you are working with a brand as inclusive, joyous, celebratory and iconic as Ru Paul’s Drag Race, it’s nearly impossible to not enjoy every single second. Drag as an art form is deeply rooted in pop culture and in turn fashion, which means that quite literally anything from WAP to the latest meme can offer the perfect springboard into the creative. The biggest challenge is actually editing down the ideas and concepts, turning them into winks and nods to pop culture rather than a parody. After all, just like the show, the images are all about creating a platform for the queens to shine. 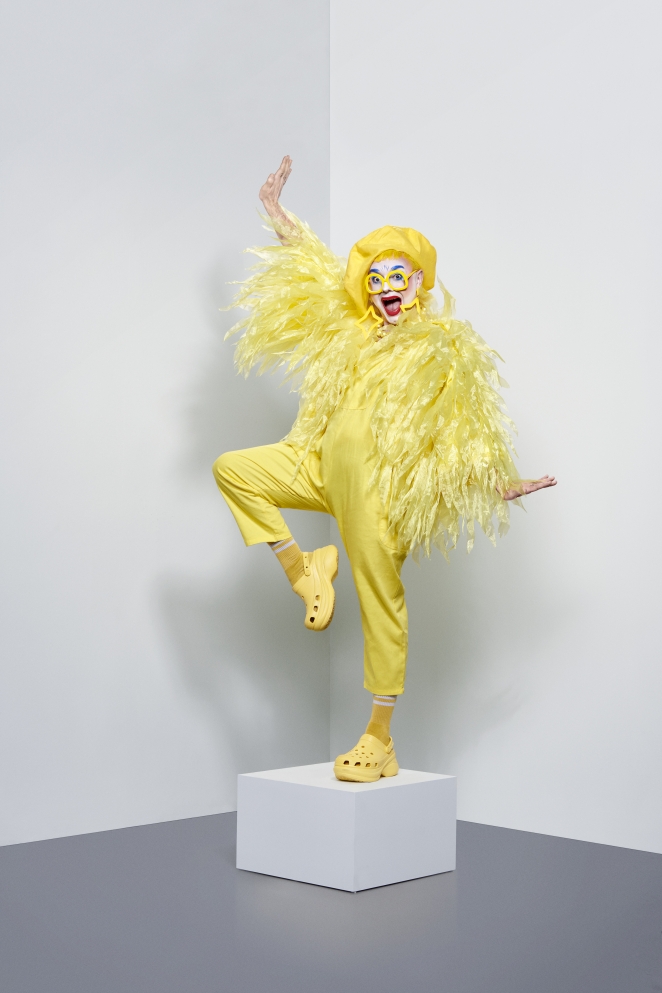 Tell us more about the concept.

People can underestimate or forget the level of artistry that’s required to be a successful drag queen. The makeup, the hair, the outfits, and the performance are just some of the many elements to it.

We wanted to celebrate and elevate drag as an art form. How many people have stopped to stare at the statue of David or Venus Di Milo? We decided we should put the queens up on a pedestal, like statues in a gallery. To allow the audience to inspect and appreciate every inch of detail that had gone into constructing their art.

It became our most modern art gallery. 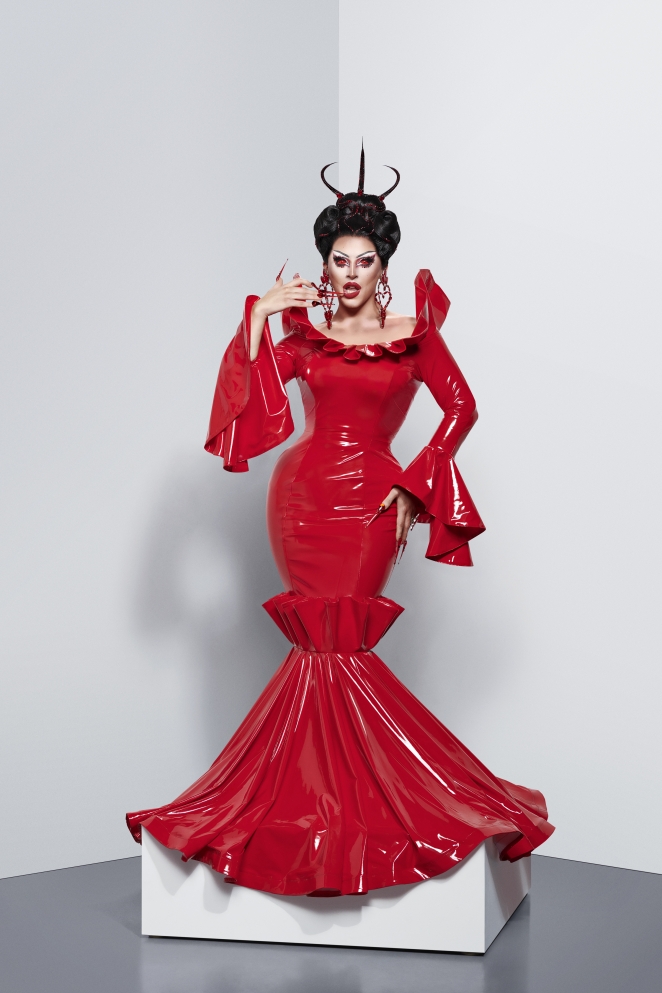 How did it come to life, and why was it the right choice?

We worked closely with World of Wonder and the BBC to fine tune the creative. What was missing was a brief for the queens to create for their promo look. The challenge was creating a theme that narrows the playing field, so the finished creative feels cohesive, but not so restricting that you clip their wings.

The series producer Matt Green had the genius idea to assign each of the queens a colour from the inclusive pride flag. It was the perfect suggestion, because the queens had free reign to interpret the colour in whichever way best reflected their personality, but most importantly, it was an opportunity to promote the show’s core values. Inclusivity and Love.

Drag has always been provocative and has never been afraid to have a voice. Drag Queens are often the pillars of the LGBTQI+ community, fighting for inclusion. Last year Stonewall revealed that 51% of LGBT BAME people reported having experienced racism in the LGBT+ community. Therefor as the one of the most influential and prominent platforms for the LGBTQI+ community it was paramount we promoted inclusivity, and support our trans, black and brown brothers and sisters by using incorporating Daniel Quasar’s 2018 version of the pride flag into the artwork. 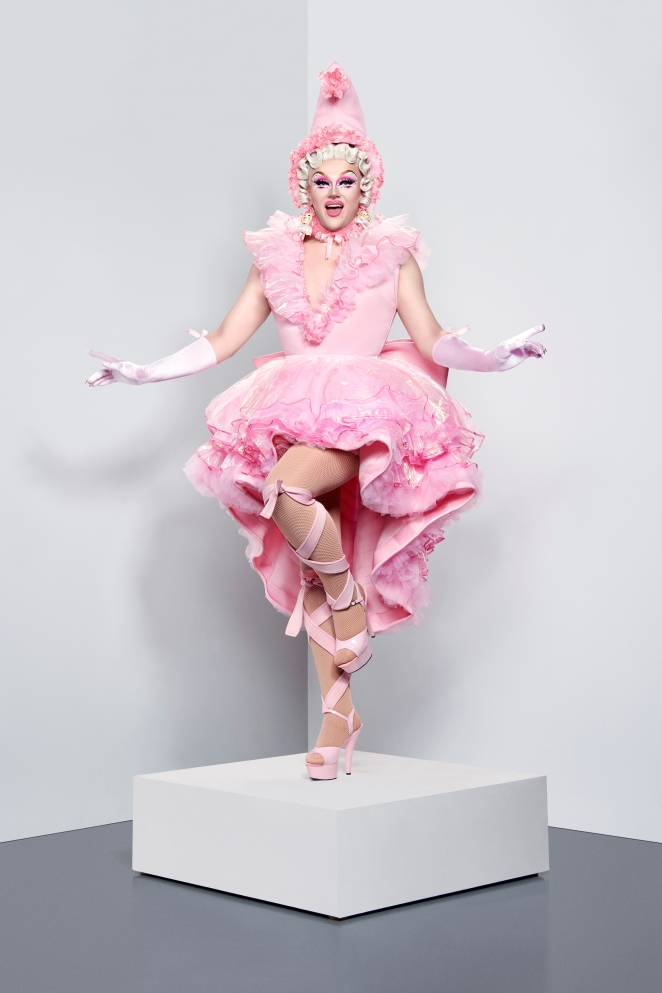 The hardest thing to gauge when building a set for drag queens, is actually how high you need it to be. Some of these queens were quite tall already, before you have even added in heels and high styled wigs. We were restricted by the ceiling height too but felt comfortable that 10ft tall would be plenty of room. That was  until Ellie Diamond walked in, not only is she one of the tallest queens, she also came in with the fabulously tall Wizard of Oz inspired hat, that was at least half a foot on its own. Luckily, with a bit of quick thinking, and a few hopes and prayers, we managed to fit it all on the set (but only just!). 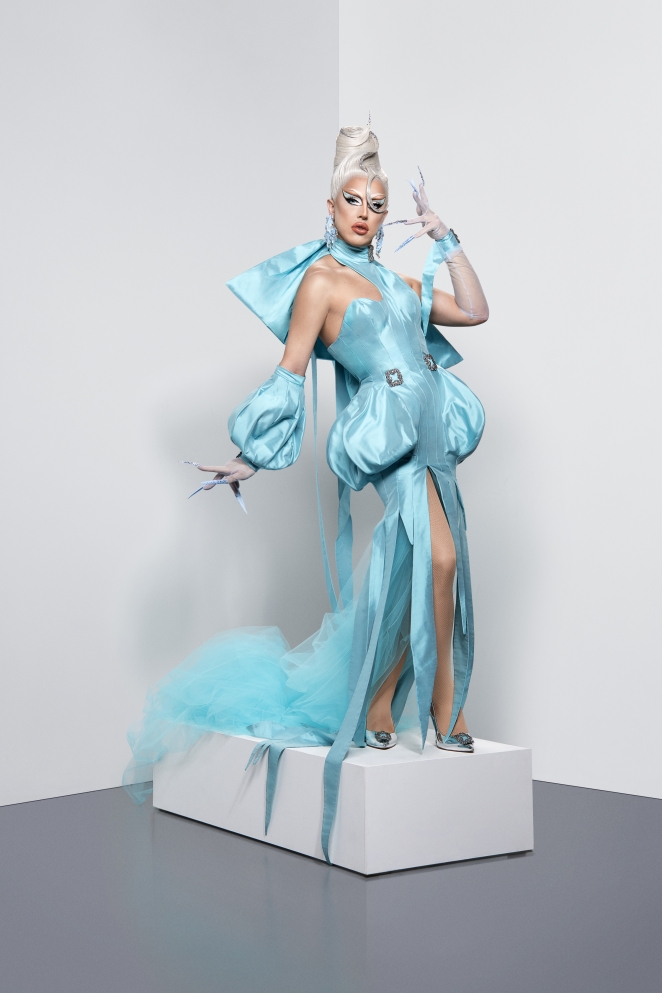 Inclusivity – this show is all about love and inclusion.

We just hope it lives up to the incredibly high standard that Ru Paul’s Drag race fans have come to expect from the meet the queen’s imagery, looking at everyone’s reactions across social media, we think it’s a job well done. 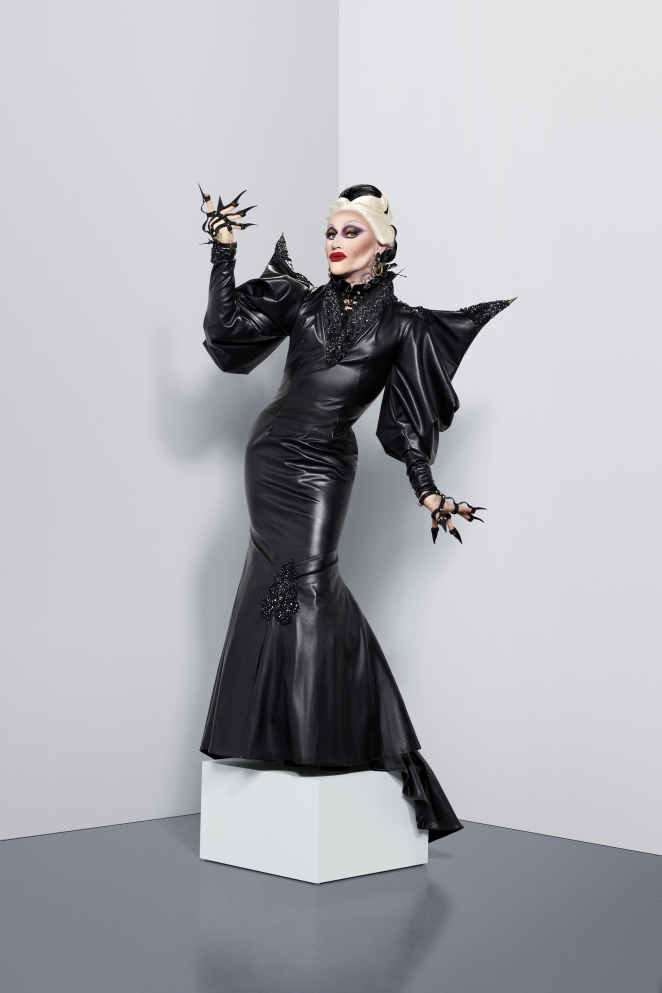 The Creativepool Annual is all about championing excellence in the creative industries. Now that our stellar lineup of winners for Annual 2021 has been announced, it is time to take a closer look at those companies and professionals who defined...

Here's all the Gold Winners from Annual 2021!

Annual 2021 represented a milestone in the realm of creativity this year. Following nearly two years of Zoom calls, restrictions and social distancing, The Annual was a chance to celebrate and to showcase the best creativity has to offer, an occasion...

It's not every day that you come across a premium craft brewery drawing inspiration from the legends of rock 'n roll. SingleCut is based in New York City and the brand was in need of concepts, packaging and designs for a new brew to be released over...