The creative industries ‘most’ awards celebrates its lucky seventh edition this year. And what a year it’s been, with the new work from home environment brining with it a disruption and uncertainty that couldn’t be overstated. It was amazing to see, however, that the creativity spirit cannot be dampened.

The Creativepool Annual 2022 winners have officially been selected, showcasing the ‘most’ people and companies who have achieved creative excellence in the last 12 months and giving them the opportunity to shine in front of the industry at large.

The Creativepool Annual 2022 is a chance for the entire industry to celebrate creativity as we all move on from COVID and come together with renewed focus and determination. The winners comprise a global mix of agencies, brands and individuals, all of which have been whittled down from thousands of entries.

This year’s most important milestone was that the winners (chosen by both the judges and the community) in the Creative Leader and Next Gen Talent were all women, underlining just how far the industry has come in the last few years.

Creativepool handed out over 230 prizes, including 23 prestigious Gold awards. This year has seen some of the most awe-inspiring work in the Annual’s history. A new benchmark has been set and it will be up to this year’s winners to prove themselves again in 12 months’ time.

As with every year, we’ve made a few adjustments to the categories to reflect the changing times. This year, for example, we added the B to B, Data and Cutting Room Floor categories. The latter is a free category that let's members submit work that never saw the light of day, whether that be because it was canned, or it was a pitch that didn't win. It was also with some glee that we finally ditched the Covid19 category. 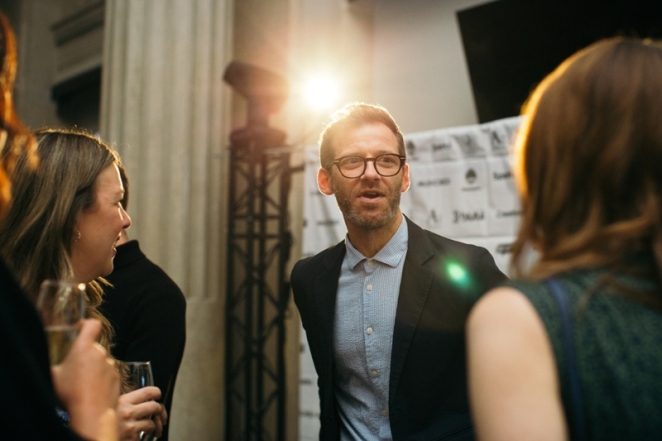 The Winners and Creative Leaders of the Year 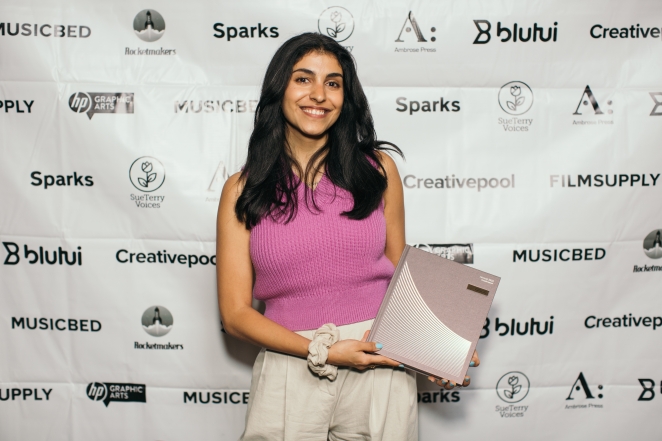 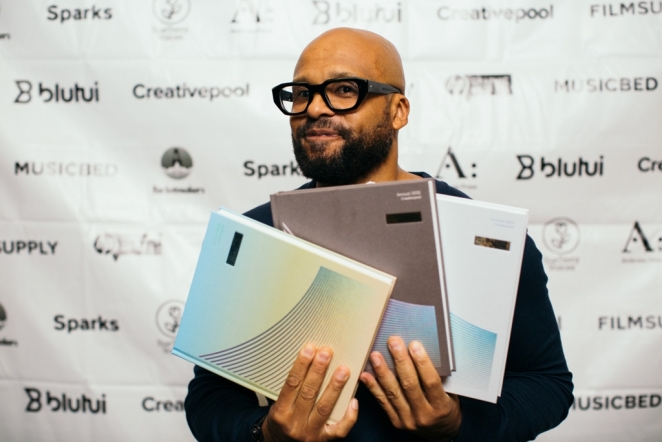 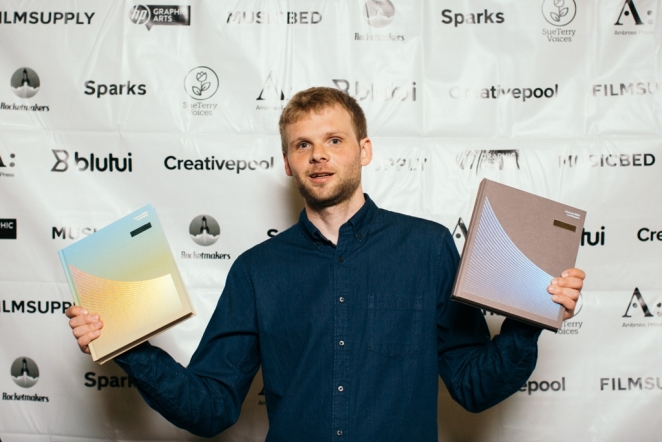 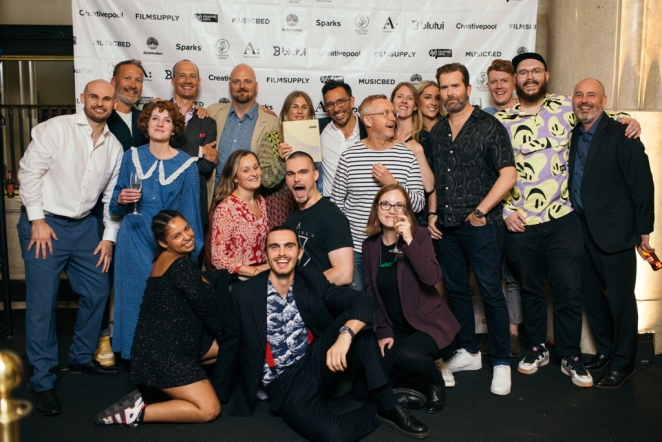 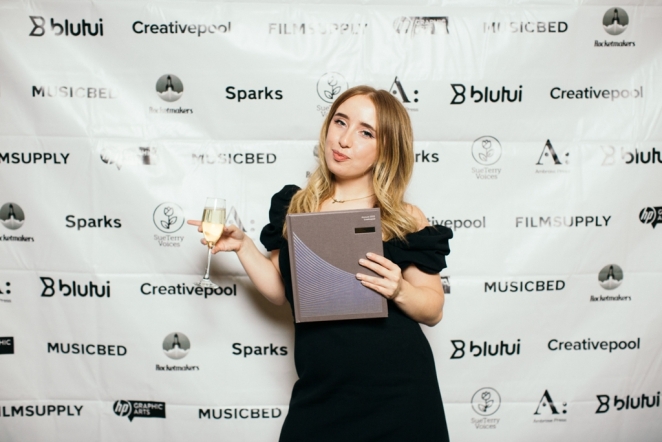 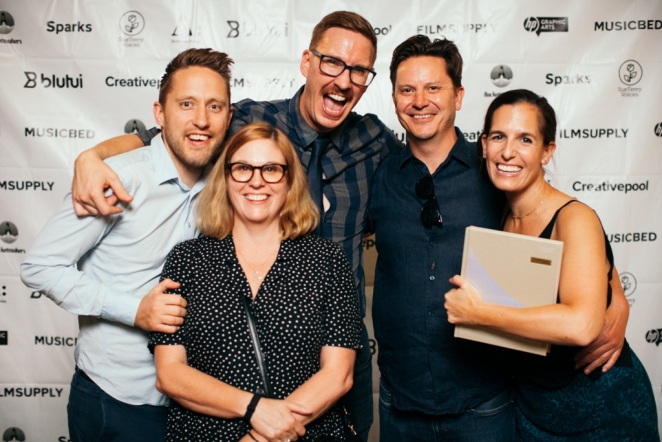 The highest honour, Agency of the Year, is awarded to Landor & Fitch, who also take the People’s Choice award for the same category. Other agencies that have proven themselves in the eyes of their creative peers this year include UKTV Creative, who claim Brand Team of the Year, and Brandwatch, who can proudly call themselves not only the Best Brand to Work For, but the People’s Choice Best Brand to Work For too.

Zulu Alpha Kilo, meanwhile, scoop Independent Agency of the Year for the third year in a row, showcasing an impressive portfolio of work and securing a Gold award in the Music & Sound category. The agency also won 5 Silvers, a Bronze and a People’s Choice award in categories including Social Good, Packaging and Experiential.

In other big agency wins, People’s Choice for Independent Agency of the Year is awarded to Imagination for the second year in a row and Havas New York takes home the Best Agency to Work For.

View all the winners on this page.

As far as individual honours are concerned, it’s been a particularly special year as, for the first time, all four winners are female creatives. Tiffany Rolfe, Global Chief Creative Officer at R/GA takes home Creative Lead of the Year, with Jane Geraghty, Group Global CEO at Landor & Fitch, claiming the People’s Choice award.

Looking ahead to the leaders of tomorrow, meanwhile, Next Gen Talent goes to Eylul Duranagac Alici, Creative Director at Ouchhh, while the People’s Choice belongs to Design Bridge Designer and D&AD Mentor, Rosie Bottomley. 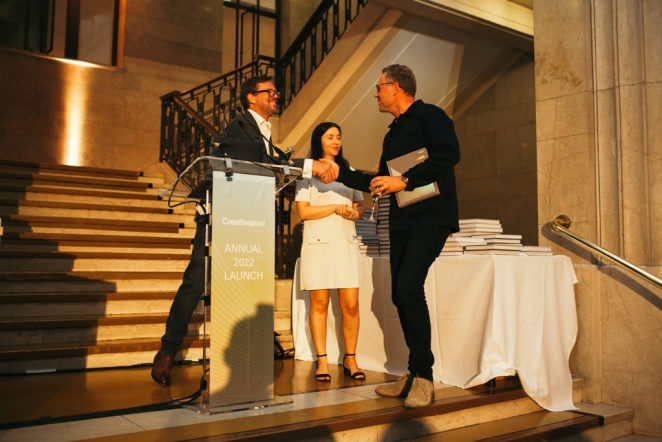 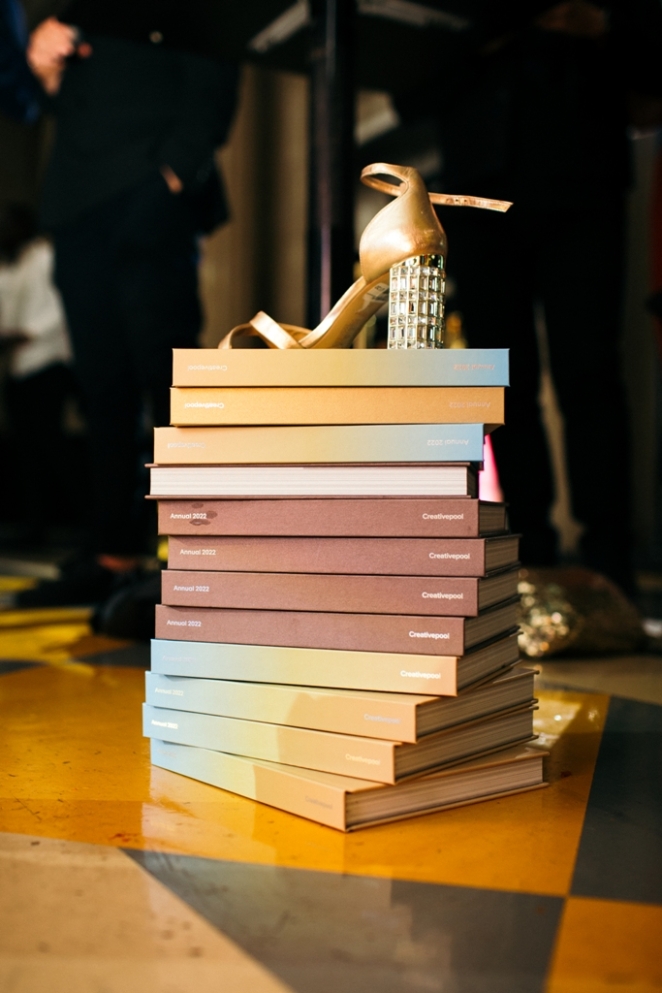 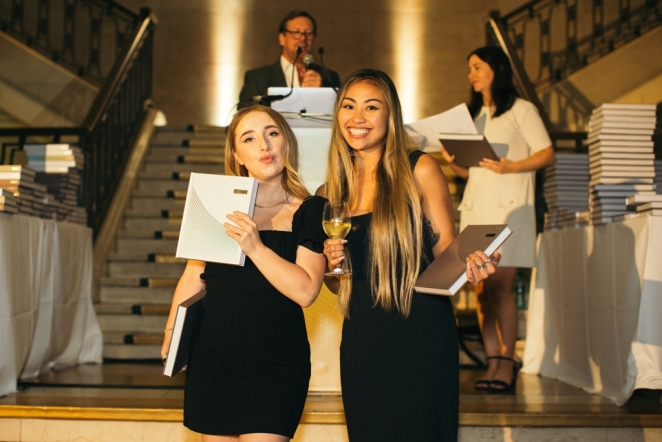 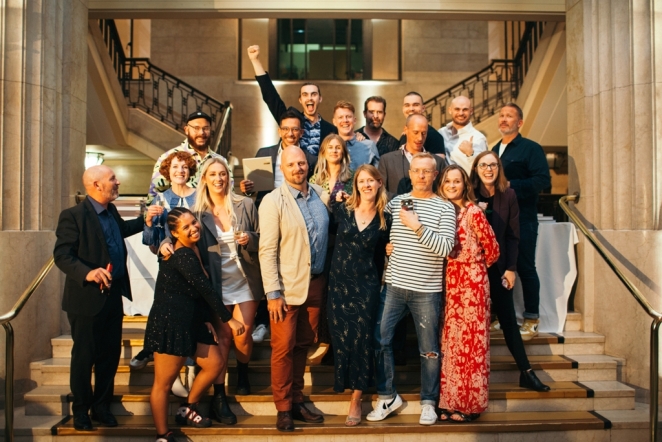 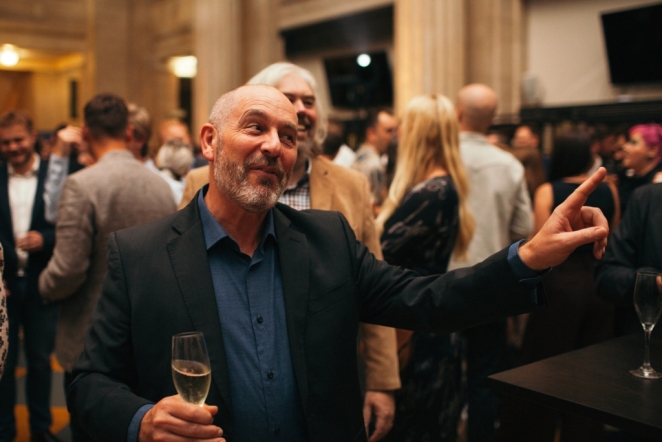 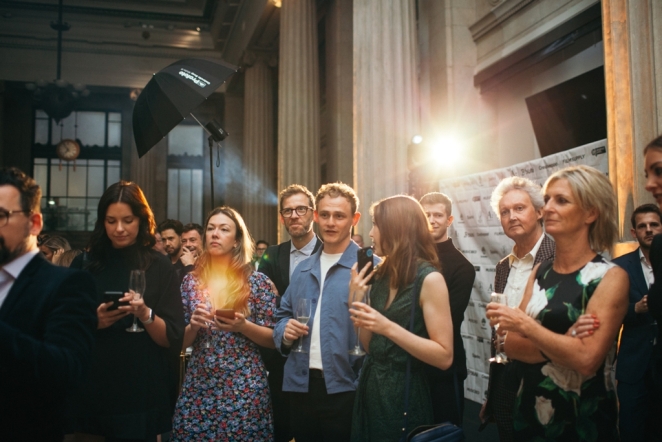 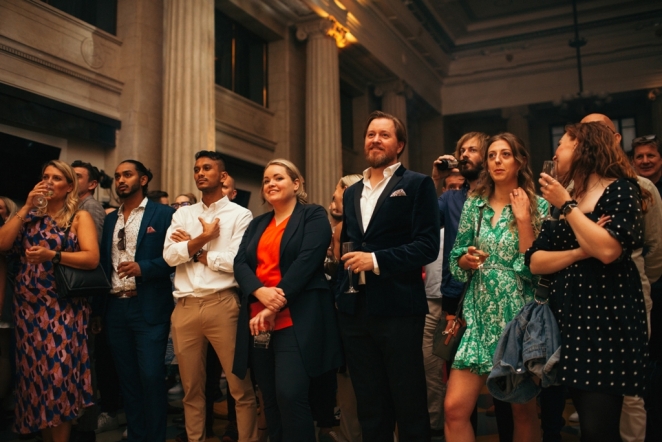 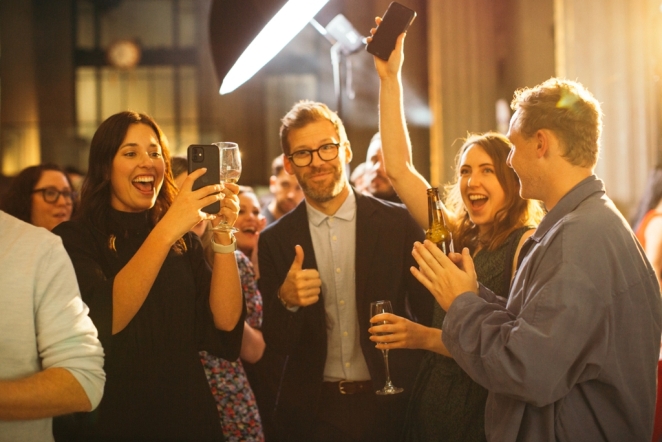 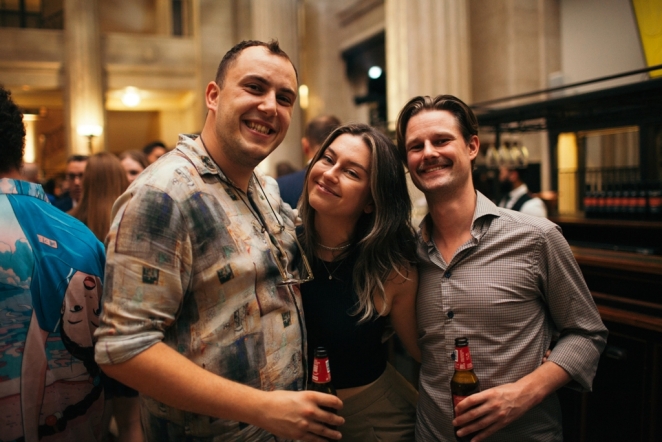 The Creativepool Annual represents not only a prestigious award but a chance for the creative industry to gather as one and celebrate the biggest of wins from the hardest of years.

After publication, over 5,000 copies of the Annual will be sent to some of the best companies in the world, so the work that’s worth being seen gets appreciated by the people at the head of the table.

Creativepool also, gives 10% of all profits made by the Annual to Project Crimson, The Woodland Trust and The Nature Conservancy with the aim of offsetting the carbon footprint generated by creating the Annual by a minimum factor of 5! 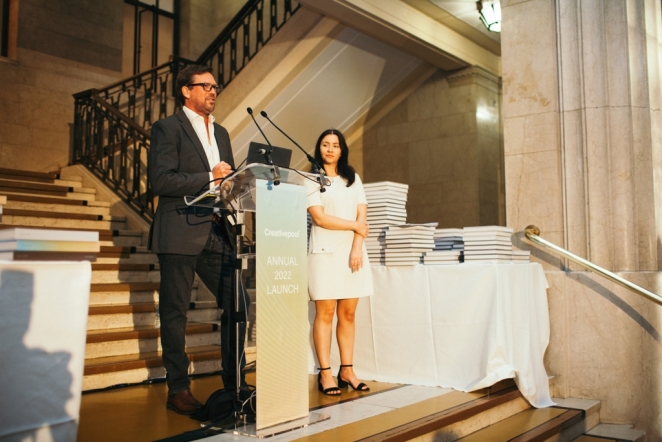 Creativepool Founder, Michael Tomes said: "After 2 years of disruption, it has been truly wonderful to be able to print The Annual once again and celebrate in person at The Annual launch in London. As always, thank you to our incredible judging panel, all the companies and individuals who entered this year and our amazing and ever-growing community who make Creativepool the most exciting and inspiring place to be on the web." 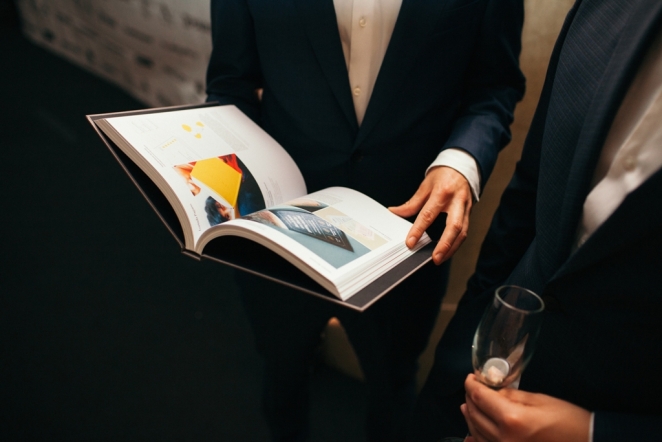 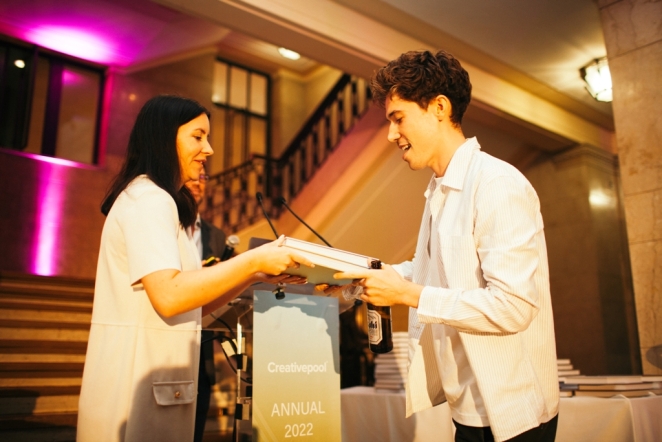 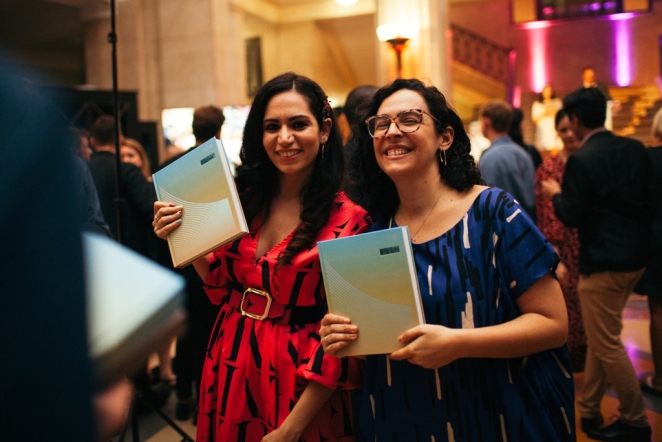 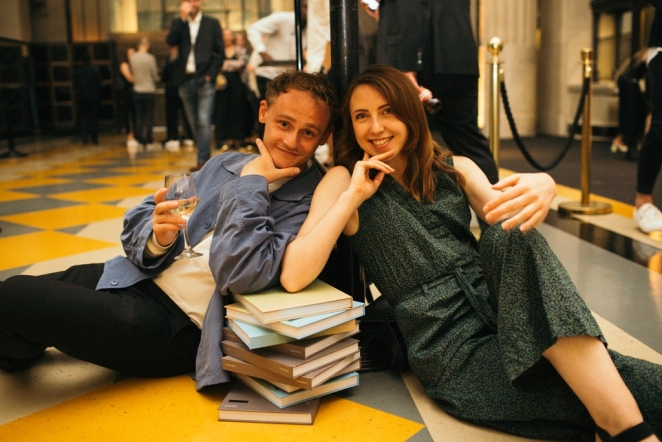 Congratulations to all the winners!!!

WOOOOOW! This looks like such a stellar event! One of these years I hope to join all the way from Toronto :) Congratulations to all the winners!

Congratulations to all the winners. such a great achievement.