Cassetteboy, Visualise and The Foundry talking creative automation with DARE

A couple of weeks ago, The Foundry, purveyors of creative software (who've worked with folk like Disney and Pixar and are the brains behind the tools that make more or less all modern CG movies possible) hosted an evening on 'creative automation'. Joined by DARE, Visualise and Cassetteboy, they went deep into what automation means - and what it doesn't mean - to them.

Automation, it turns out, isn't all about robots.

Creative automation, explained David Atkinson of The Foundry, is less trying to replicate human behaviour and cognitive ability,  and more replicating the execution portion of what people can do. Doing the boring parts that take thought but are still laborious for you, the doer, in other words. 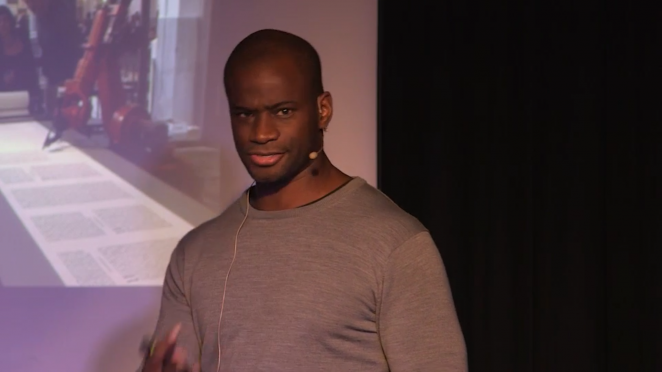 The Foundry with their software, David said knowingly, are out to make everyone's creative output easier. Sounds promising!

There was also some insightful and funny stuff from Cassetteboy, who are actually two people, calling themselves Mark and Simon.

“We basically take other people's copyrighted material and re-edit it without their permission. As such, we live in constant fear of getting sued, hence these ridiculous and rather ineffective disguises," they say. Here's one of my favourite examples of that:

I'll let them do the talking, though. Here's a link to the whole seminar - other than David and Cassetteboy's bits, it's also got Matt Shannon from Visualise talking about the relationship that creative automation has with their VR world. It's neat. Check it out!