For almost 70 years now, the Cannes Lions International Festival of Creativity has represented the high point on the creative calendar for agencies, studios and artists of all persuasions. The pandemic, however, might have been something of a blessing in disguise for the event.

By 2019, the festival had reached a point where many were starting to see it as little more than a bloated back patting exercise for the industry’s elites. What didn’t help matters is how expensive it had become to attend or even enter the festival, meaning the smaller agencies barely got a look in and the same big boys ended up taking home Lions year after year.

The lack of a festival in 2020 and 2021 due to the pandemic, however, appears to have given festival organisers a chance to reflect on past mistakes. The result, if reports are to be believed, is a mellower and friendlier Cannes. Albeit one blighted by travel problems.

So, let’s see what’s been happening thus far shall we?

Entries are down but spirits are up 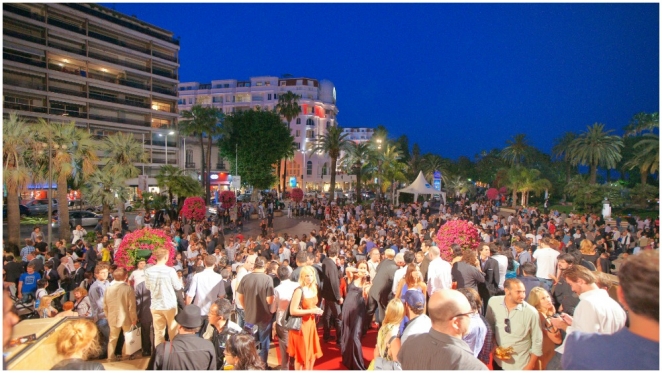 Initial reports seem to suggest that it’s been a little quieter than expected this year. This could be due to flight delays (in fact, it’s thought as many as 1,000 delegates arrived late) but Lions entires are also surprisingly slight this year.

According to Ad Age’s Alexandra Jardine: “Despite the awards being back in full, the overall numbers still represent a decline from the past two years. Awards entries totalled 25,464, down from 29,074 in 2021 and 30,953 in 2019.” By Monday afternoon, however, things had started to pick up, with vast lines of delegates waiting to get into Google Beach.

Monday evening saw the Croisette swamped with delegates, many trying to weasel their way into Kendrick Lamar’s live performance over at Spotify Beach. Indeed, the general consensus appears to be that the tech brands are completely dominating this year. Why that would surprise anyone at this point, however, is anyone’s guess. 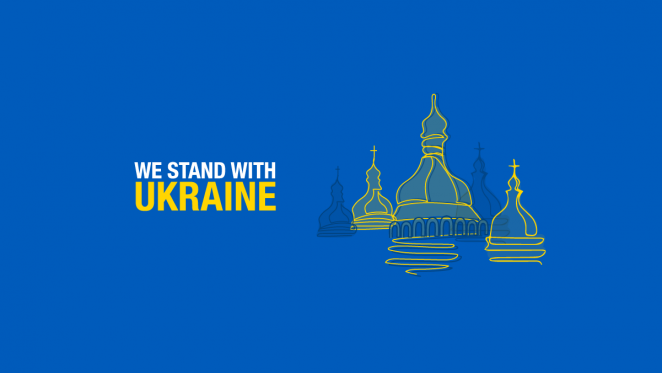 Perhaps the most striking (and newsworthy) moment of the first day at Cannes came when Ukraine President Volodymyr Zelensky made a surprise virtual appearance calling on the world’s creatives to join the fight for the country’s freedom in its war with Russia. His talk came during a “Creativity Under Bombs” presentation from Ukrainian creatives at the Grand Auditorium Louis Lumière.

Zelenskyy, of course, appeared via livestream on a towering screen from which he told attendees: “We need people like you. You are the most brave people in the world, always on the cutting edge, whether it’s the refugee flag, the Fearless Girl, the ice bucket challenge or the ‘Rivers of Life.’ Every time you find the words and images to reach the depths of the human soul. You make people talk about issues everyone would otherwise overlook.”

Comfortably the most powerful line he used however was that the “power of creativity is greater than a nuclear state stuck in the past.” His words echo a fear that the longer the Russian invasion continues, the more likely the global media’s attention will shift to other issues.

Everything under the sun 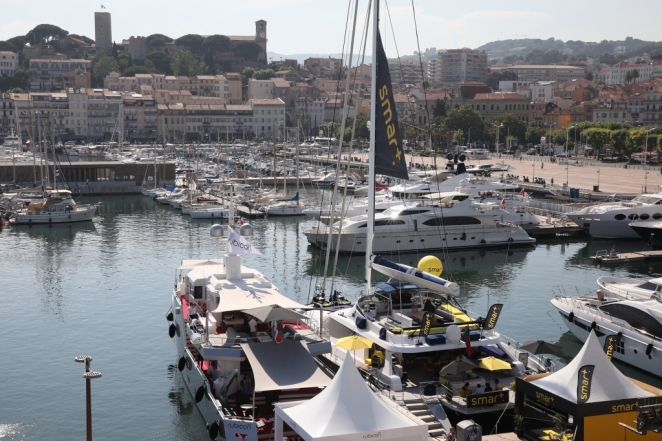 It’s too early to tell whether or not this will be a Cannes Lions for the ages or just another week of drunk executives on (what amount to) a tax write-off holiday shouting about how great they are to anyone that will pretend to listen. But if nothing else, at least the presence of Zelensky proves that the festival is at least trying to make a legitimate statement. Join me again on Friday to see if that statement sinks or floats. 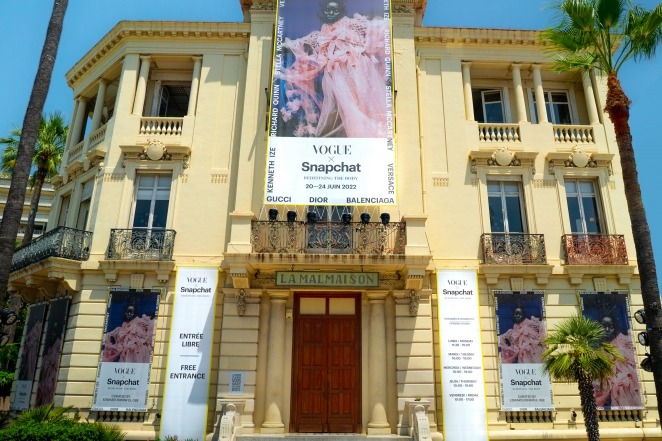