Future Lions, the official student ideas competition for the Cannes Lions International Festival of Creativity, has announced the winners of this year's run with three schools taking four trophies and Miami Ad School being named School of the Year.

The competition, now in its 14th year and run by digital agency AKQA, encouraged students to break through perceived limits and onnect brands with audiences in new ways in 2019.

Over 1,000 entries from a record 444 schools across 71 countries were received. Despite the socially neutral brief, entries from all over the world have consistently revealed a growing emphasis on ideas themed around societal progress, contribution and positive impact. Here are the winning schools and work that earned recognition.

Light-based disinfection technology is integrated into McDonald’s touch-screen service points, and customers are prompted to high-five the screen after ordering, which sterilises their hands before eating, in a simple and fun way.

Apple Watch is used to detect a seizure, and Siri then provides step-by-step instructions to guide bystanders - who may otherwise feel powerless or afraid - to assist the patient, thus showing the potential for wearable technology to help both the wearer and those around them. 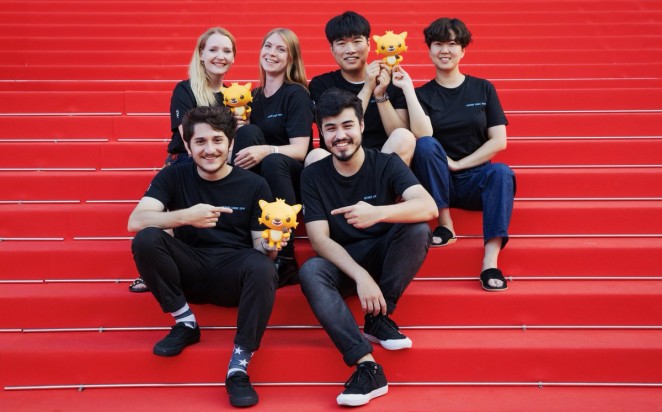 Miami Ad School is the Future Lions 2019 School of the Year, having provided the most shortlisted finalists, including Epilepsy Watch Out.

Over the past decade, 99% of Future Lions winners have moved into employment within the creative ad industry at international companies.