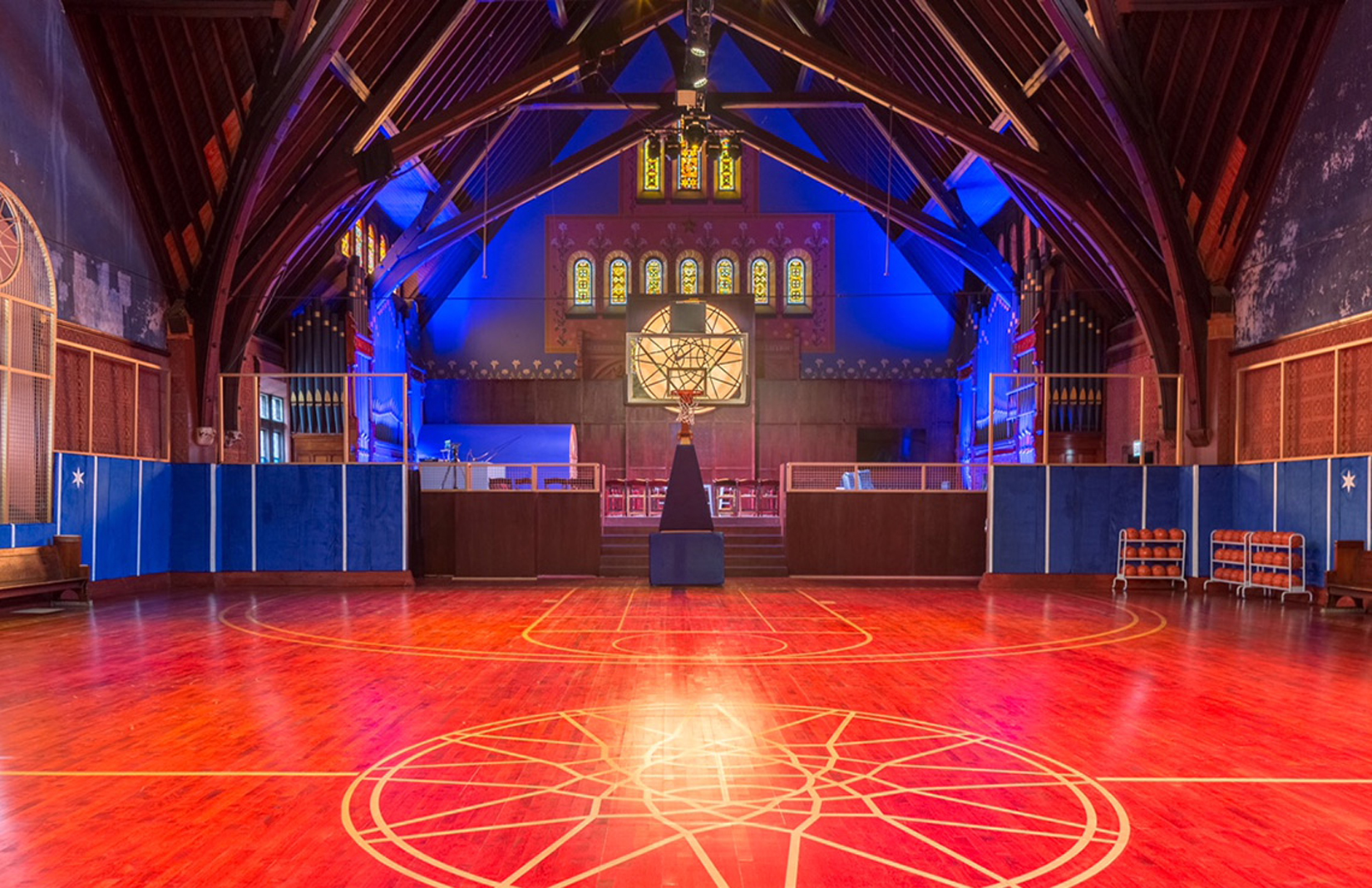 Balancing creativity, service and sustainability with the Marketing Director of Ace & Tate - #BehindTheBrand

Despite being a relatively young brand, Ace & Tate has an incredibly strong and established identity which shines through each and every aspect of the brand. Currently operating in 10 markets with over 70 stores, the eye-wear brand balances...