The first round of awards were handed out at the opening show of the Cannes Lions International Festival of Creativity last night with focus on the Communication and Health Tracks.

Of the 47 Lions awarded in Design, one Grand Prix, six gold, 16 silver and 24 bronze Lions were handed out. Google Creative Lab New York took the Grand Prix for Google’s Creatability (below), which explores how creative tools – drawing, music, and more – can be made more accessible using web and artificial intelligence technology. 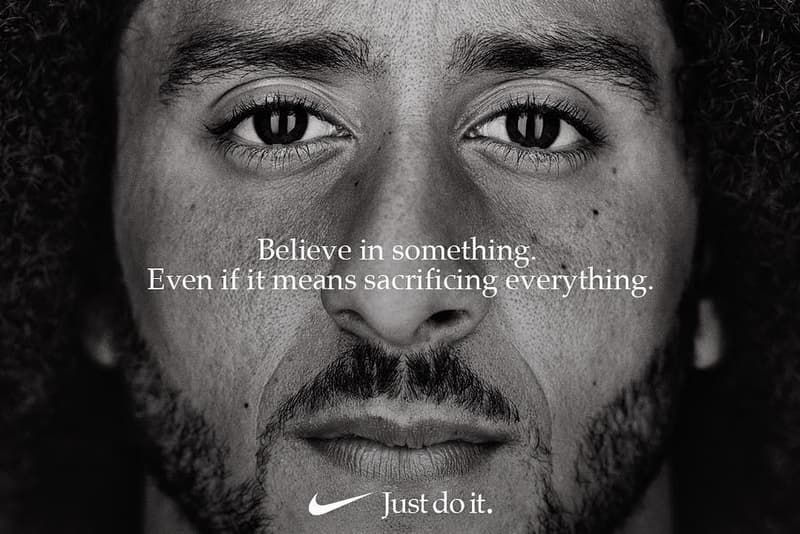 In Print & Publishing, one Grand Prix, six gold, seven silver and 18 bronze Lions were awarded. The Grand Prix went to the UAE’s Impact BBDO Dubai for The Blank Edition for leading Lebanese daily newspaper, An-Nahar, issued as a form of protest of the political situation in the country.

In addition to Communications, awards were also announced for the Health Track, which celebrates creativity in branded communications with the unique power to truly change lives.

The Grand Prix was won by McCann Tel Aviv for IKEA’s ThisAbles (below), whereby the furniture retailer created add-ons for existing products to make them more accessible for people with disabilities.

For Pharma, which hails creative communications from pharmaceutical clients and services, one Grand Prix, two gold, three silver and five bronze Lions were given out. McCann Health Shanghai picked up the Grand Prix for Breath of Life (below), a diagnostic tool for COPD for pharmaceutical company GSK Glaxosmithkline.

It was the first Grand Prix in the category for three years but no Lions Health Grand Prix for Good was awarded this time. 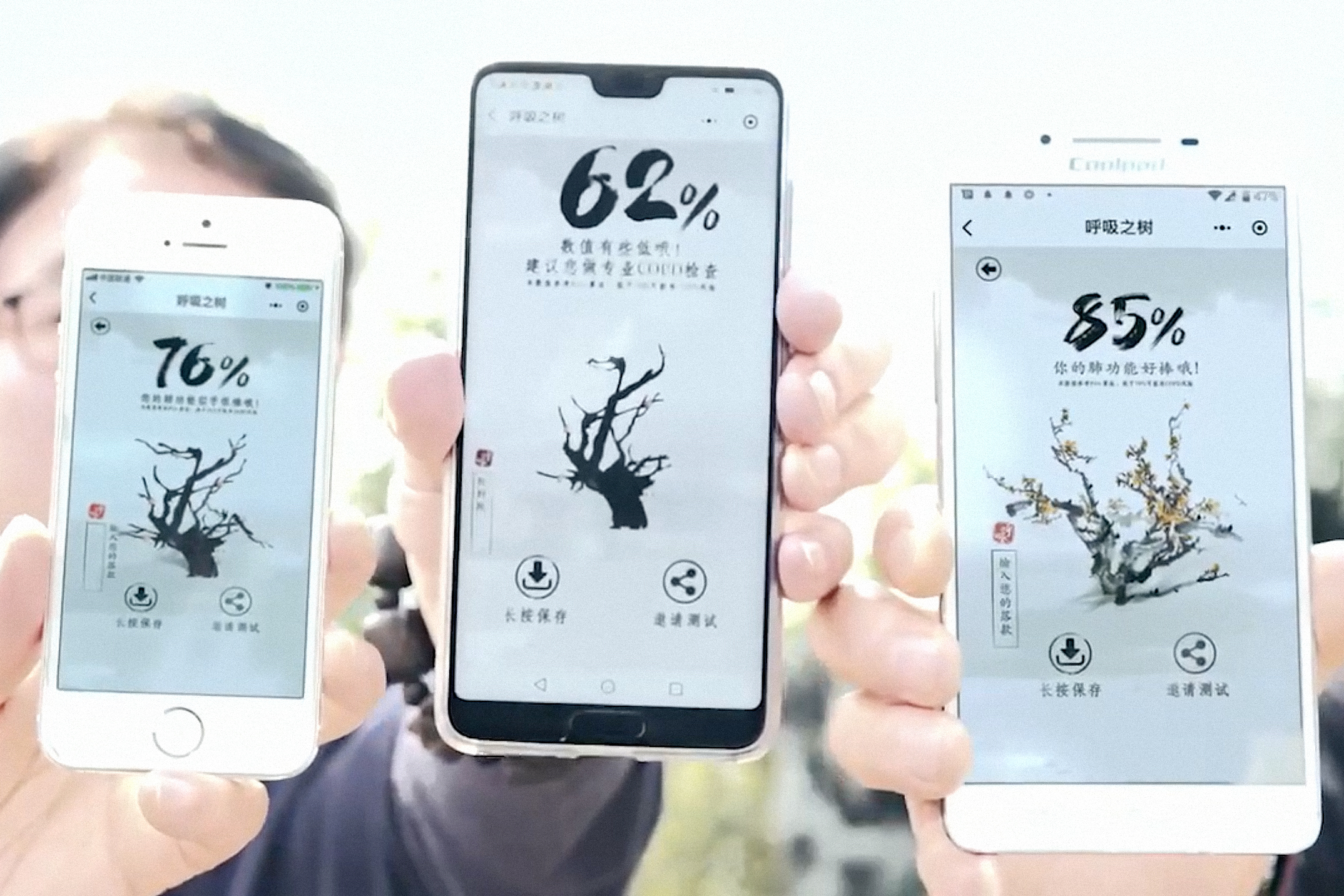 Earlier this summer, Matthew Williams‘ was appointed Creative Director of the French fashion house of Givenchy. Shortly after the announcement, Quartz reported about a recent study published by the investment company Bernstein. The report...

UK Inside Out Awards 2020 – Shortlist Announced

The Inside Out Awards™ recognise and honour the very best in-house creative talent from across the UK. Highly regarded within the creative industry, the Awards identify and acknowledge stand out work, in-house talent and rising stars within a...

Fortnite. For many, we wouldn't need to say anything else. Equally regarded as the joy and despair of kids and parents all around the world, Fortnite has risen up the charts in recent years and it looks like it's there to stay - at least until...