Can Twitter clean up its act in the Elon Musk era?

The deal to acquire Twitter is done. Elon Musk has now completed his $44bn takeover of the social media company.

But while many of us have been distracted by the ‘will he, won’t he?’ headlines over recent months, perhaps what we should be looking at is Twitter itself - a social platform used by millions, but seemingly struggling to keep its most active users engaged.

In social media years, Twitter is positively ancient, having celebrated its 16th birthday this year. Since the microblogging platform was co-founded by Jack Dorsey, it has become popular with celebrities tweeting to, and engaging with, their fans, despite the initial 140-character limit.

But like other social media sites, in recent years it has been plagued by controversy, with Twitter struggling to cope with abuse and harassment on the platform. Some celebrities and public figures have recently left the platform, including UK anti-poverty campaigner, Jack Monroe, put off by internet trolls. 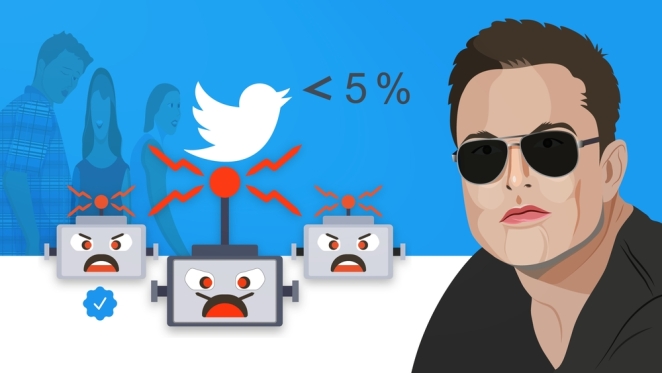 Like all social media platforms, Twitter relies on both automated systems and human moderation to manage content and flag harmful or hateful posts. Without continued and improved moderation for such content, it’s clear the platform will continue to lose users. Earlier this year, the company reported disappointing user numbers and an annual loss of $221 million.

quantilope’s recent study on ‘Streaming and Social Media Platforms’, seems to back up this sentiment. Using implicit research to measure subconscious associations consumers have towards 8 major social media platforms ( Facebook, Instagram, LinkedIn, Pinterest, Snapchat, TikTok, Twitter, and YouTube), quantilope was able to get an authentic representation of how consumers are feeling towards these brands.

For Elon Musk and his team, the results are concerning. Twitter stands out as a platform with overwhelmingly negative associations, including ‘polarizing’, 'problematic', ‘stressful’, 'upsetting', 'invasive' and 'draining' . 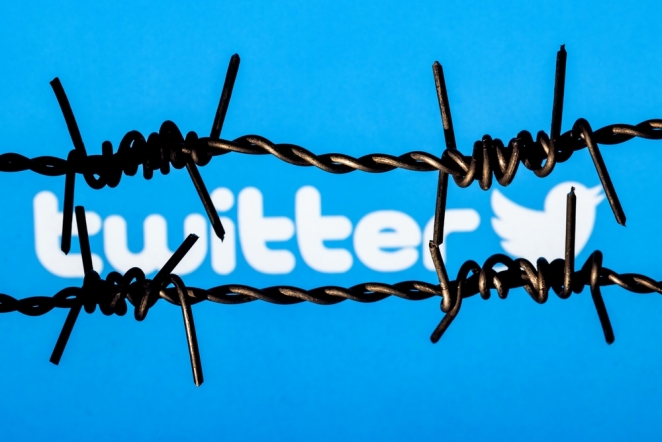 Negative associations are not unique to Twitter, though. UK consumers view Facebook as ‘annoying’, ‘outdated’, ‘lame’, and even ‘dangerous’ and ‘malicious’. It’s sometimes hard to see some social media platforms in a positive light.

Headlines reporting negative effects on mental health and body image prompt the question of why we continue to use social media if it’s so distressing. Is it the fear of missing out and becoming disconnected? Or perhaps it’s a habit we simply cannot kick.

Our study indicates that the majority (66 per cent) of UK consumers across all ages see their future social media usage staying the same, and this metric is even higher for older age groups – just shy of three-quarters for Gen X and Boomers.

But what’s more interesting for social media companies in their efforts to attract new (and younger) users is that around a third (33 per cent) of Gen Z say they plan to increase their use of social media in the future.

Video sharing platform TikTok, which according to our research is viewed as ‘modern’, ‘trendy’ and ‘lively’, continues to attract younger generations, while Facebook has been losing younger users for some time.

Is this the real life? 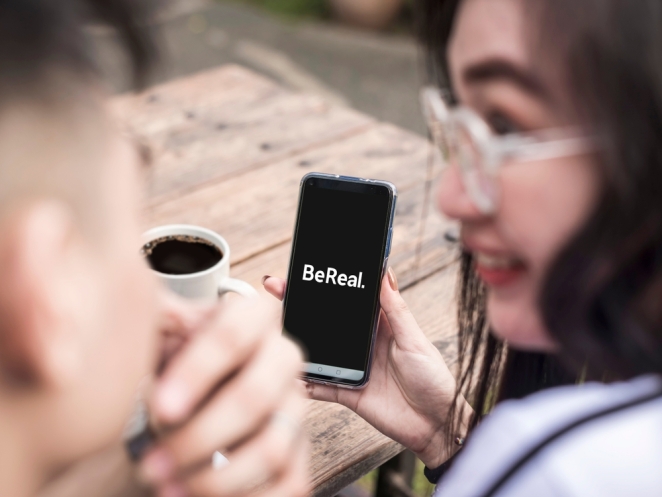 Even Instagram, associated as ‘modern, ‘addictive’ and ‘evolving’, is struggling to retain teenage users, many of whom are moving to other social media platforms or turning to more authentic networks like BeReal; released in 2020, the photo-sharing app has really only taken off this year, with reports suggesting it has already had more than 27 million downloads.

The basic premise of BeReal is one of authenticity, with users invited to capture unfiltered moments at a specific time each day. BeReal creator, Alexis Barreyat, urges people to stop curating perfect content and present themselves as they are at that moment in time - an antithesis to heavily edited posts that are commonplace on other platforms like Instagram.

The fact that younger users are being drawn to these apps is surely a wake-up call to the likes of Twitter, and Meta, which owns Facebook and Instagram. It’s an opportunity for them to re-evaluate their core premise and to re-engage with those generations that plan to increase their use of social media and are looking for new experiences.

For Twitter, the deal to finally buy the platform could herald a new era. Not just in ownership, but in the way it goes about its business. JPMorgan’s CEO, Jamie Dimon, recently suggested that Elon Musk should ‘clean up Twitter’, but only time will tell if we’ll see a new dawn for the company, and for social media in general.