It's not every day that you come across a premium craft brewery drawing inspiration from the legends of rock 'n roll. SingleCut is based in New York City and the brand was in need of concepts, packaging and designs for a new brew to be released over summer. That is when they turned to Zulu Alpha Kilo for help.

The team at ZAK drew inspiration from a guitar fretboard to come up with a series of cans which would teach guitar chords on their labels. An incredibly creative and beautifully executed idea for the Notes IPA, the results of which you can see throughout the interview below.

Today we are getting Behind the Idea to learn more about this project, following a chat with Vinay Parmar and Kevin Sato – respectively ACD/Writer and ACD/Art Director at Zulu Alpha Kilo. 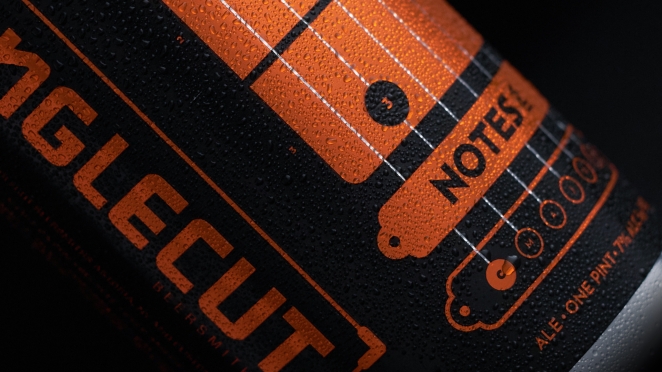 SingleCut Beersmiths is a premium craft brewery in NYC that’s inspired by the guitar heroes of rock ‘n’ roll. Our brief was to develop concepts for a new brew that could bring craft beer and rock music together like never before.

We noticed that the dimensions of the beer label were close to that of a guitar fretboard and that coincidence led us to the idea of a beer that could teach basic guitar chords. But the concept was blown wide open when we decided to augment the physical product – beginning with outfitting the pull tab of each can with a custom-made guitar pick.

SingleCut is named after the iconic single cutaway guitar design and every beer the brand produces pays homage to rock ‘n’ roll in some way. Notes IPA is a distillation of all that goes into the SingleCut brand, and that purity is what allowed the idea to take flight. 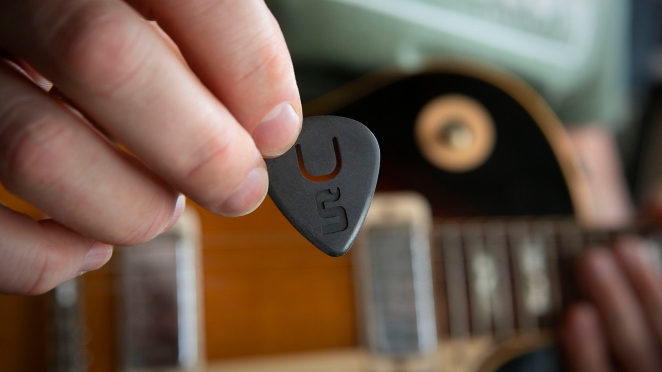 The production of Notes IPA was a little more complex than the average craft beer release. Every detail of the beer had to be scrutinized with the user experience in mind. For example, the labels display different chords, but they also have a tactile finish so you can run your fingers across the strings and get a feel for them like you would on a guitar. Another production hurdle was the Snapchat AR lens that unlocks a virtual guitar lesson right on the can. The AR had to be novel enough that you’d want to spend time with it, but also simple enough that it would feel intuitive to anyone.

We’ve heard the words “Please shred responsibly” from day one. And it never gets old.

Whether it’s music or beer, there’s no limit to what you can create when you’re armed with the right ingredients. Rich Buceta, Founder and Head Brewer at SingleCut Beersmiths, probably put it best when he said, “AC/DC knows these chords (C, D, G and E minor) all too well.”

Easily the most unique and challenging component of this campaign was the design of the pull tab guitar pick. It had to be strong enough to open the can and flexible enough to play guitar with. Ultimately, our picks were injection moulded using the same flexible polymer found in real guitar picks, so even the most advanced guitarist would appreciate the grip and weight of the custom picks being true to form. 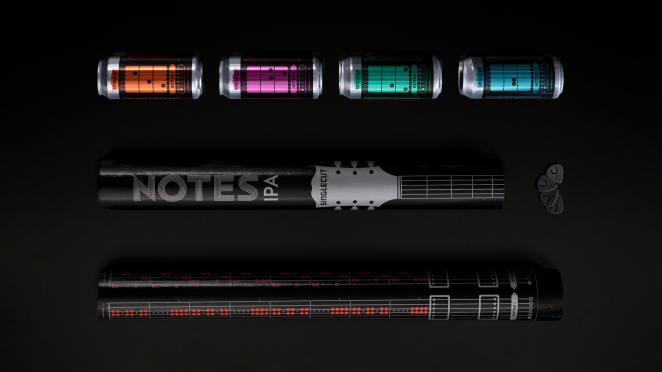 All in all, Notes IPA was two years in the making.

SingleCut embraces creativity when it comes to the liquid inside their cans and the musical concepts that wrap them. Our hope is to expose more people around the world to this cultural niche that they’ve carved out within the craft beer space. And if we can help them inspire the next Hendrix along the way … even better. 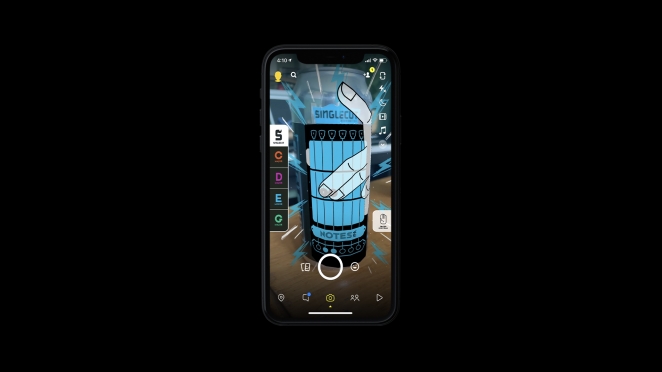