Behind the Idea: The powerful anti-exploitation campaign by Affixxius

Hard-hitting. Impactful. Crude in its sheer honesty. There are a lot of words that we could use to describe the beautiful campaign by Affixxius for the Leicestershire Police – but none of those would do it justice as much as spending just two minutes to watch the full film.

The film aims to help parents recognise the signs of child exploitation by looking and listening more closely to signs from their children. And sadly, Affixxius wasn't short of examples to draw inspiration from to build this campaign.

Today we are getting Behind the Idea that brought this incredible film to life, an encouraging beacon of hope raising awareness of a terrible contemporary issue.

We had creative freedom when it came to the brief. We have previously worked with the Leicestershire Police on a project called ‘Kayleigh’s Love Story’ and when they approached us to create the film ‘Are you listening?’, we already had an understanding of what the feel of the spot should be. The importance of raising awareness of the dangers of county lines and the signs that point to it has been on our minds throughout the whole process and we wanted to make sure we conveyed an emotional appeal to people  and make them more attuned to the signals.

It was tricky initially. County Lines is all about really subtle signs which don’t naturally lend themselves to filmmaking where you want to make a real visual impact, therefore, we knew the words we used were going to be key. Once we struck on this idea that these things could be happening right in front of you and you wouldn’t even know, the idea fell into place relatively quickly and we could really focus on the language we wanted to use. 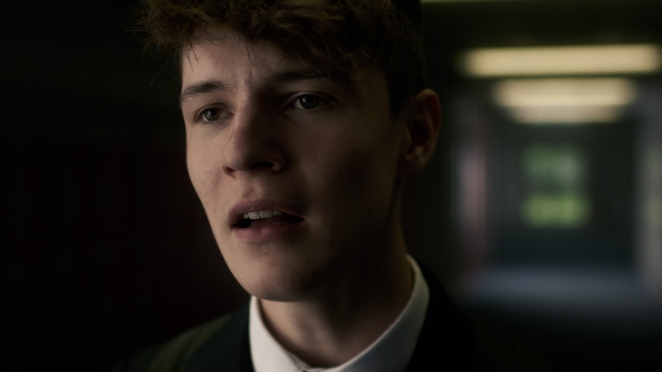 We were keen for the different scenarios to be based on real cases and with a social issue like county lines and child exploitation, sadly we were not short of hard hitting examples. This meant it was more about how we execute these stories, than having to manufacture them ourselves.

We deliberately played with framing in this film in order to make the characters feel like they were miles apart and out of control. The only time characters are placed in the middle of the frame is at the end, where we slide over and place the teacher in the centre and then we see our student, also in the middle of frame, bringing our characters into view and a sense that regaining control is not hopeless.

The most challenging part of the process was finding the right cast. Once we had really good actors and locations that could work within budget, we knew that the concept was strong and that we would be able to deliver some really strong emotions on screen.

It was a fairly seamless process, we are very experienced in creating a film like this and we know all the pitfalls, so we know how to avoid them! Few late nights and a lot of takes, but nothing we aren’t used to. 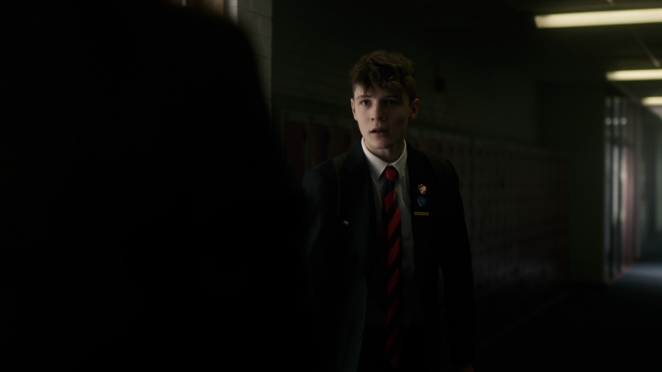 For anyone who missed it, we’ve had a global pandemic smack bang in the middle of production!

The campaign aims to raise awareness around the issue of county lines and the exploitation of children. County lines is the name given to drug dealing where organised criminal groups (OCGs) pressurise vulnerable people and children to transport, store and sell drugs in smaller county towns. The film that we created aims to highlight the importance of recognising changing behaviours in children that may indicate they have become exploited for county lines drug trafficking. 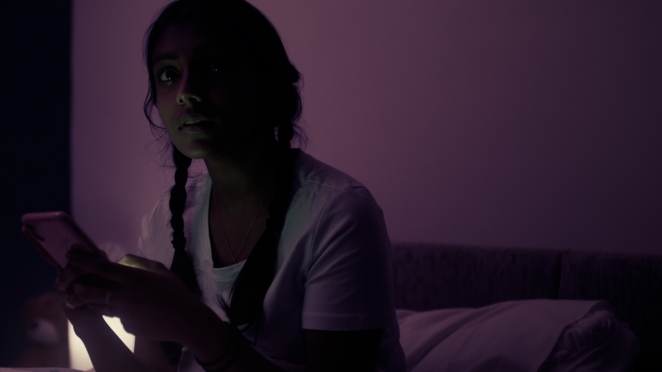 The film and its content is unique in itself, no one has ever tried to really do a campaign about County Lines, it gets discussed a lot in the media but it’s quite an obscure subject matter outside of Police Forces and therefore our main objective was to at least bring some clarity to the subject matter.

We actually pitched the idea in February but obviously was slowed down due to the pandemic, without that in the middle it was probably 10 weeks total. 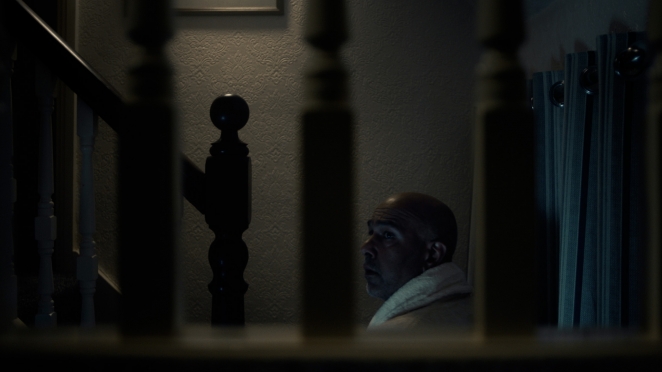 This is about helping parents look for the signs that their child is in trouble. Even if this makes one family sit down and discuss something that maybe going on, it’ll have achieved its objective.

Emotions are the key of compelling stories and powerful storytelling. When Hasan & Partners approached director Guy Aslan from Great Guns for a new Lambi spot, they knew the director loves to work with emotions - and it paid off with a fantastical...

Posted by: Inside Out Awards™
SHOW FOOTER
Creativepool uses cookies. We will assume that, by using the website, you agree to this.
Read More Accept