Behind the Idea: Saving Bros with Movember & Sky Media

It's hard to say 2020 was a simple year for mental health – and, well, health in general. Even in this climate, charities and fundraisers have been hard at work to improve health all across the globe, beyond the damages that COVID-19 was already doing. Movember is one of those.

Building on the amazing success of the Whatever You Grow Will Save a Bro campaign from 2019, the organisation for men's health has partnered with Sky Media to keep celebrating all kinds of moustaches, from the itchy ones to the first ones and more. A clever attempt to reaffirm the brand's position in the sector, driving donations to help improve men's health in this crisis.

After reaching out to Movember themselves, today we are getting Behind the Idea of a lovely campaign that will never get old. 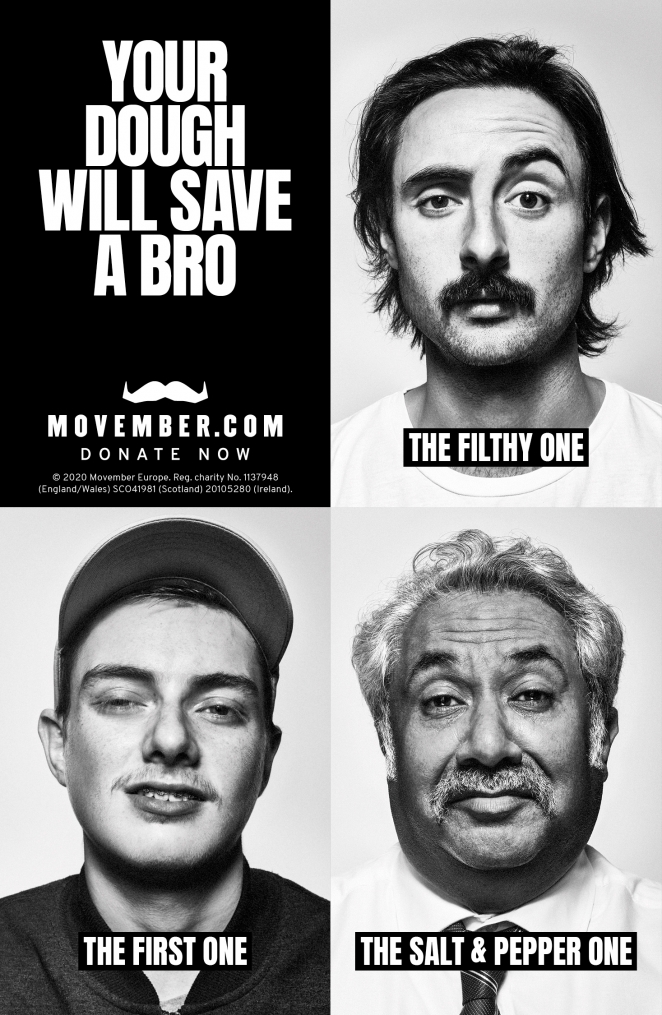 After a highly competitive pitch process we appointed the business to Matta in May 2019.

The concept ‘Whatever you Grow, will Save a Bro’ celebrates all types of moustaches, the ‘itchy’, ‘lopsided’, ‘oddly sexy’, the ‘first one’ and the ‘errr that one’ because it’s not just about the glorious Tom Selleck ones, even shit moustaches save lives. The concepts works so brilliantly because it neatly marries the fun of Movember with the serious, by attaching meaning to the Mo in a simple but effective way. It worked so well, truly surpassing global targets for registrations and donations that we have rolled it out again this year. To build on the success of 2019 we have enlisted the help of Sky presenters Will Greenwood, Johnny Nelson, and Tom White to introduce the TV campaign across Sky channels, and grow a mo across the month of course.

We worked with Matta and Smuggler to produce the TVC and supporting assets. The biggest challenge was probably producing all variations and assets needed for a global campaign on time and within budget across multiple markets including Europe. Thanks to the generosity and dedication of Matta and Smuggler we were able to pull this off.

We filmed on the hottest day of the year during August 2019. We were supposed to be filming scenes that would play out during Winter in the Northern hemisphere so the shoot was very sweaty to say the least. A lack of air con on set also meant regular trips to the local Tesco freezer section! 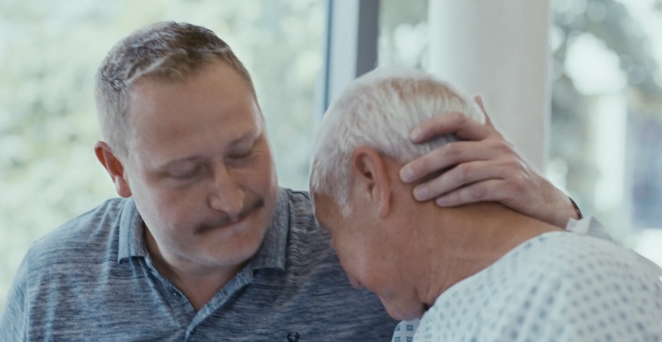 Whatever you Grow, will Save a Bro. There is a crisis in men’s health that is not going away. Men are dying too young. In the UK, 3 out of 4 suicides are men, 1 in 8 men will be diagnosed with prostate cancer, and testicular cancer is the most common cancer in young men.

Through growing a moustache and raising funds for Movember you can help us tackle those issues head on and make change on a global scale.

We used real supporters ‘Mo Bros’ in the ads who all have their own personal stories to tell linked to our cause areas. It makes our content feel really authentic and our supporters love to be involved. 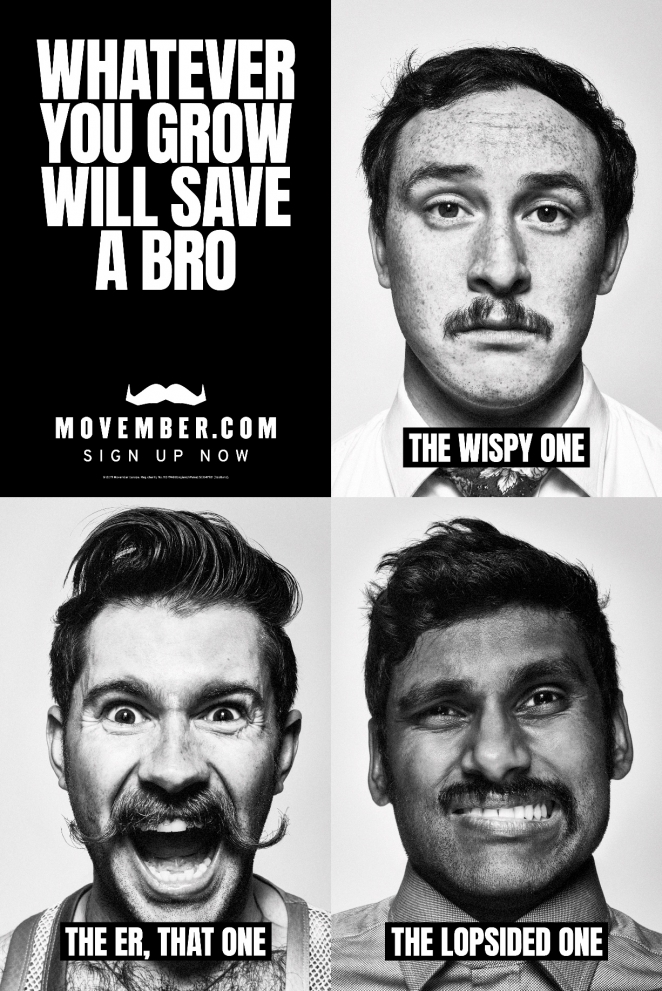 It’s already delivering on our fundraising goals for 2020 as it has done for 2019. We hope it continues to drive brand differentiation and a greater understanding of our purpose when we come to measure its effectiveness in the New Year.

Behind the Idea: exploring daily rituals with Patek Philippe and Leagas Delaney

How personal can a watch feel? According to Leagas Delaney and their campaign for Patek Philippe, quite a lot. Described as a watch with elegant versatility, the historic Twenty~4 watch was made specifically for women some 20 years ago, and it...

In Time Swept Ruins, All That Stands Are The Strong Foundations

You know us; we toe the line of optimism and realism every day. In the integrated marketing industry, and just as people who operate in the world from a brand strategy perspective, we’ve gotten pretty good at keeping things real, unfiltered,...

Posted by: Rock Candy Media
SHOW FOOTER
Creativepool uses cookies. We will assume that, by using the website, you agree to this.
Read More Accept