An Ark for the Children - #BehindTheIdea

There is one magical place in Chipping Barnet, England, where caring nurses, doctors and volunteers work relentlessly to make every little moment count for families of children with life-threatening conditions.

Even in a year like 2020, Noah's Ark Children's Hospice forged ahead to create little moments that matter. When 10 Group's CEO reached out to offer the agency's pro-bono support for charities in such challenging times, it was predictably love at first sight. The agency crafted a beautiful campaign showcasing all the hard work that Noah's Ark is known for, effectively amplifying their fundraising efforts.

Today we are getting Behind the Idea to learn more about a meaningful and creative campaign that you are most certainly going to love as much as we did. Answers below are from the creative team at The 10 Group! 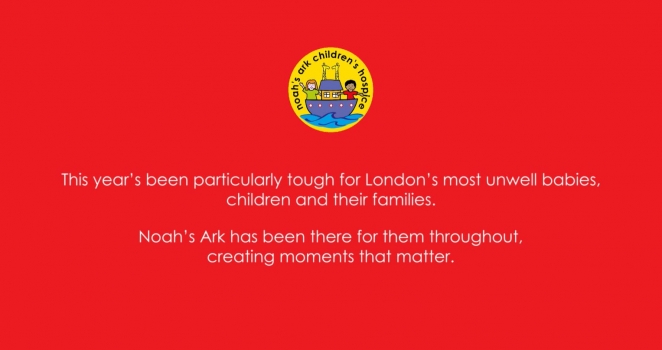 In the Summer of 2020, Elaine Stern, CEO of The 10 Group reached out on LinkedIn offering 10’s help for charities who needed additional support for their fundraising activity during a year of unbelievable challenges. Shortfalls from so many missed moments including the London Marathon and additional demands for support from the NHS augmented this pressure even further. So, when Alison Goodman, Deputy CEO of Noah’s Ark Children’s Hospice responded, the team at 10 stepped forward offering help with a new campaign, film and integrated marcomms support across paid, owned and earned platforms. In one day, 10’s campaign raised £120,000 which enabled the Ark to recruit new carers and set the stage for a new national profile for the charity.

A call from Anthony Hayman, Director of Fundraising in September resulted in a new brief – to raise £1.2 million in 36 hours for a campaign running just 8 weeks later this November.

The brainstorm began with the charity’s aspiration and a briefing from the Hospice team as to what the funds would enable the Ark to do in 2021. 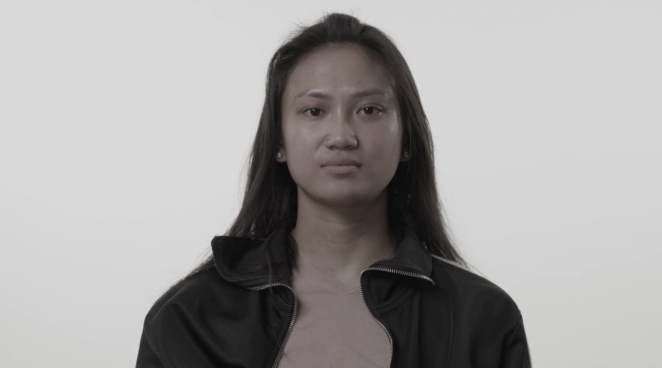 Our concept was to bring together all those who had been part of the Ark in 2020 – from carers to children to those bereaved, to show the moments that mattered to each and every one. We wanted this to drive more than an emotional connection – to build on the community of supporters who we had helped develop over the year and to unlock funds from the larger donors. The overall concept was a 36 hour campaign led by 200 team leaders (volunteers, carers, supporters, local schools, football clubs) via their networks, friends and families with an online platform to enable all to watch and share their fundraising activity.

The production was a true team effort between Rafi Cooper, Head of Marcomms at the Ark and our production team headed up by Lorry Powles and Jess Mayer. There were challenges in filming all the contributors over one day under strict COVID controls, but the biggest challenge was asking those who had lost their child or sibling to tell their story without intrusion on their grief.  An important balance in such incredibly sad circumstances. 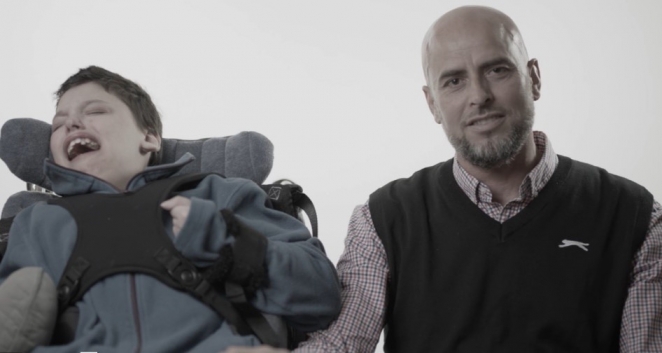 Most notable was the kindness and humility of the carers that we interviewed. Hearing the moments that had touched them most deeply stopped our whole production team in their tracks that day and beyond into post-production - and our whole team at 10 too.  Hearing what others have experienced in a year which has been so focused on commercial activity put everything into a clear focus and purpose for us to help the team succeed with this campaign. A turning point for the agency.

The main message is that for charities like Noah’s Ark Children’s Hospice to continue to look after London’s seriously unwell children and babies, we need to stop for a moment, hear their moments and to help support them so they can continue to do their incredible work. 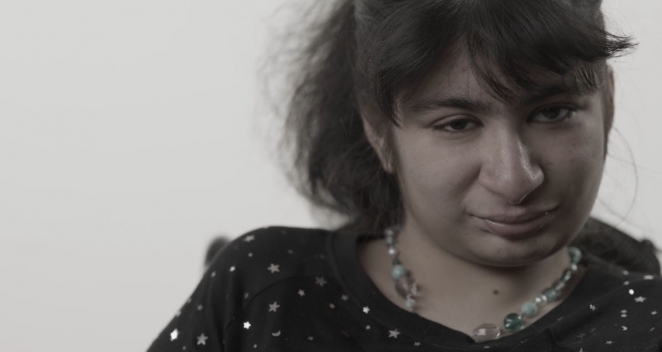 Raising two million pounds. In just 36 hours, the campaign, the team leader communication, the power of a simple yet nuanced film and a constant drumbeat of activity gave the campaign an urgency and an immediacy – leading to engagement and conversion in an exceptionally short time period.

Longevity, a new community of fundraisers and supporters, and a base for best in practice marketing and comms activity.  And, most importantly, the ability to recruit new carers and nurses for 2021.