Justin Hallström is a Canadian born, Swedish raised and London based designer and art director. His strong, visual campaigns for foodie brands including Jamie Oliver and EAT. caught our attention. But according to Justin, he's still a Swedish minimilist at heart...

Hi Justin, tell us a bit about yourself

I am an independent freelance designer & art director who likes big ideas and small details. Based in London, I work for a range of clients, mostly within the cultural and foodie worlds. Monokrom is my digital space - way back when I registered the name I felt it captured my (not so) colourful dress sense and Scandinavian heritage. 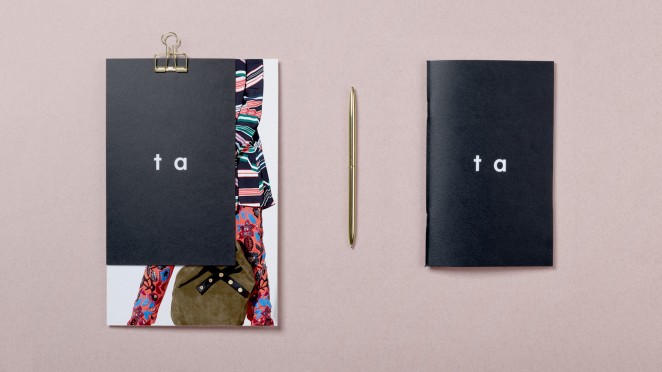 You’ve now left Dot Dash agency (which you co-founded) to go it alone. What was it like making the move from working with agencies to working alone?

Dot Dash was set up as a platform between me and my then business partner at a time to create work inspired by our mixed backgrounds (branding, set design and fine art). After winding that down last summer I am now working independently. This allows me more freedom in the projects I take on though and It also lets me bring in people for specific projects, which is great.

The main difference was learning to manage the business side of things though, that was a fairly steep learning curve! 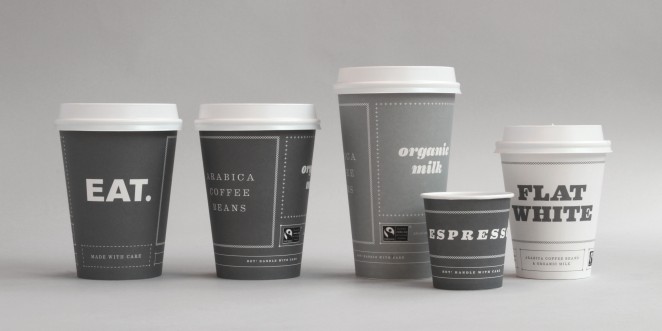 Doing the EAT. rebrand at The Plant was pretty crazy because of the enormous scope of the project. We worked on the whole rollout of the brand so I pretty much spent a year working with them, on everything from the initial design concepts and campaigns as well as digital menus, signage, packaging and the salt and pepper sachets. 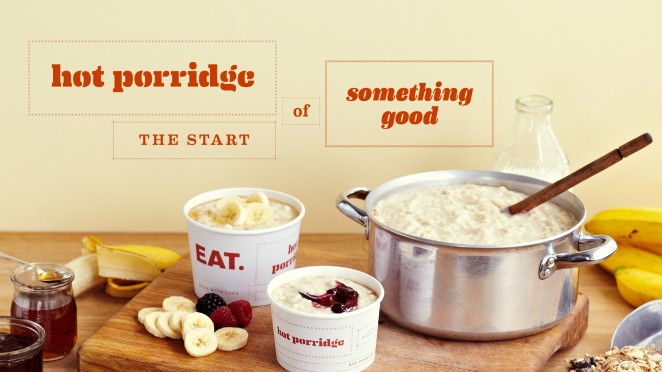 You’ve worked quite a bit within food branding. Is this deliberate or purely coincidental?

I think it's a bit of both. Once you do a few projects within a certain sector, other clients notice your work and get in touch. It's also something I enjoy, I think it's always more interesting working with people who make something you can appreciate on a personal level – and I like food, a lot...

Also, the food industry is interesting as campaigns need to work equally well in both physical and digital spaces, from website and social channels down to menus and packaging. 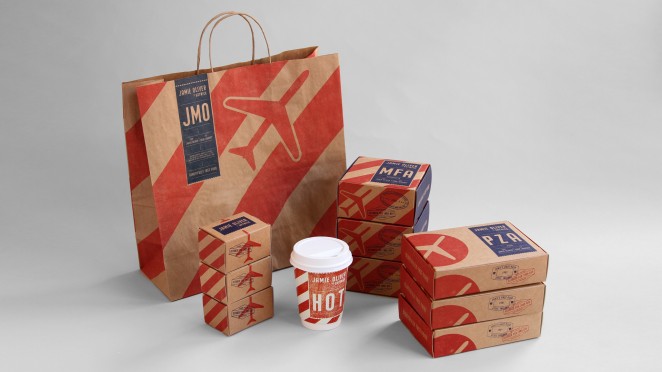 You were born in Canada, raised in Sweden and now work in London. Where feels like 'home' to you? And which country has the biggest influence on the work you produce?

Home and nationality is a funny thing. I still feel Swedish even though I’ve spent more time abroad than living there and I was born in Canada. London is home and has been for 14 years now though. My work can be quite varied in its influences, but I still feel like I’m a Swedish minimalist at heart. 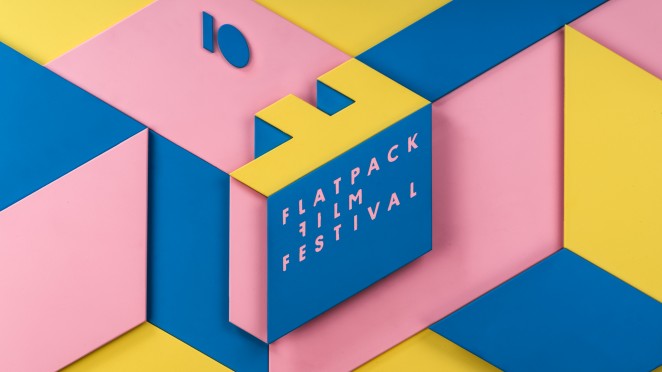 Tell us about your Flatpack Film Festival project

Flatpack is great event run by some lovely people. This year was the third year I have worked with them and the festival’s 10th anniversary so they wanted to create something special. My approach was to literally build on the identity I've created for them over the last couple of years, this time taking it into a physical three dimensional space.

The visual identity is a play on their name - it’s flat, but it also incorporates a three dimensional visual made by breaking apart the inverted ‘F’ and placing the panels on different levels to give it depth. This deconstructed, multifaceted approach works well in communicating the diverse range of events the Festival puts on. The artwork was made by laser cutting and painting MDF panels. 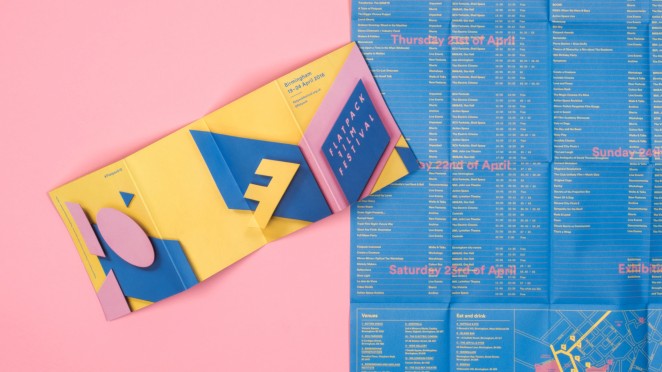 For this project, as well as many others, you work across lots of different mediums including set design, print, editorial and design. Do you have a preferred?

No, I like good ideas and then using the best mediums to translate them. I love making ideas come alive through the application of them as well, rather than just handing them over at the guidelines stage. Because of my background in branding, I enjoy creating designs that translate into lots of different touch points. 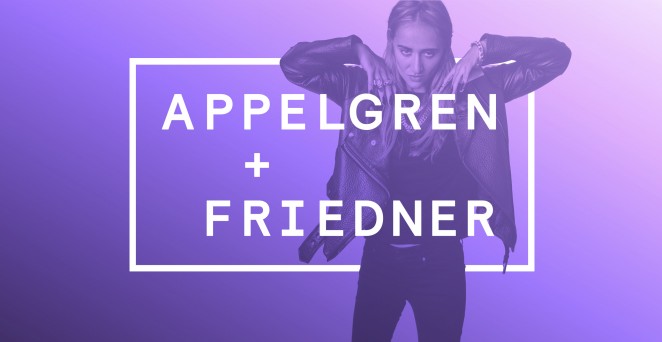