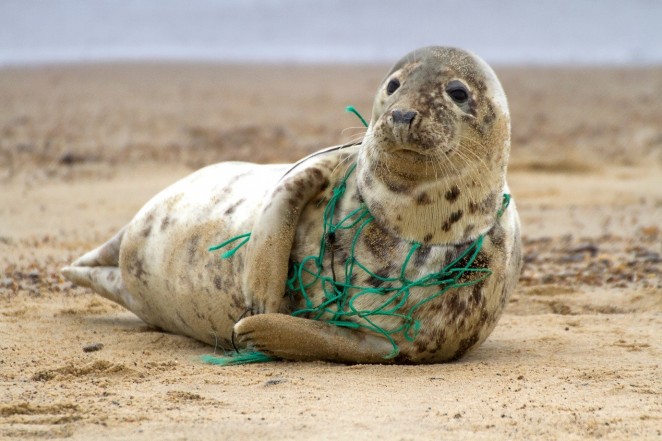 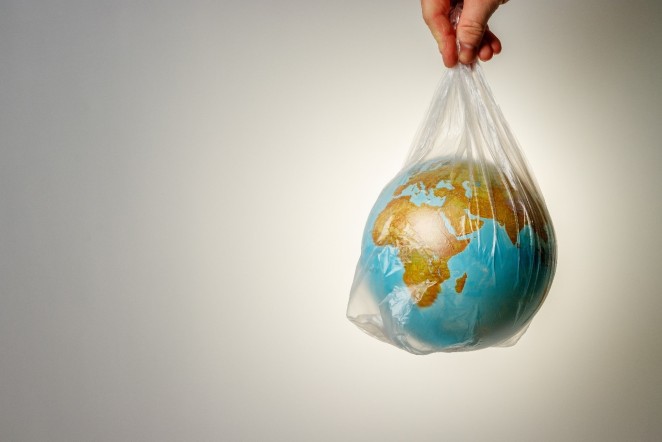 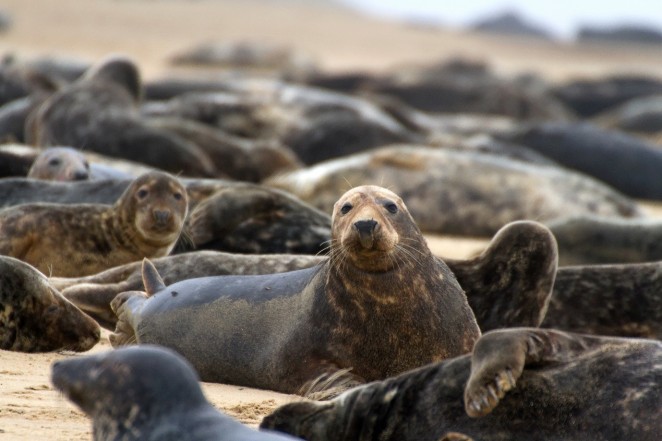 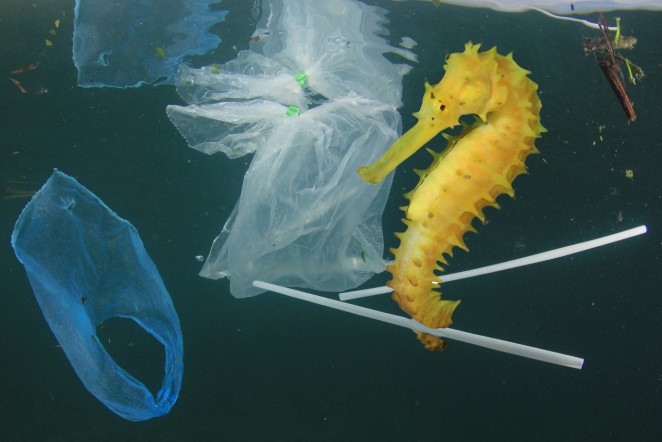 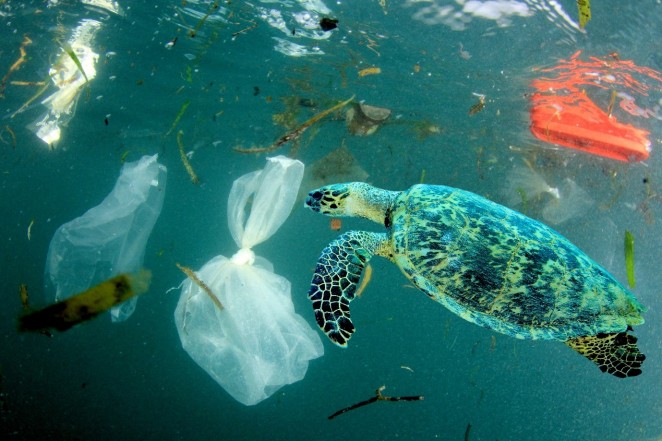 Simon Waloszek is something of a Creativepool legend. In the 6 years since he first joined the site, his work has been nominated for the Annual four times and last year, he received two silver People’s Choice awards for his insanely colourful...

Behind the idea: Putting the O in retro with Cassandra Brooksbank