”Will you do that for free?” - The Price of Creativity

Would you do that for visibility?

Imagine this: you have the flu (which is really the least worrying thing that can happen to you this year, believe me) and you go to your doctor of choice to have some medications prescribed. You then head to the nearest pharmacy and grab some medicines from one of the shelves. You don’t pay a penny. You tell the chemist that you will simply “spread the word about how good they are” and that, right there, will be their compensation.

Another example: say you need to place some new wiring in your house. You could do it yourself, but you clearly don’t want to end up electrocuted. Even if you did know where to start, you’ll obviously spend much more time by yourself than by calling a professional. So you call an electrician and they bring along all the necessary tools. It’s a tough job, so they ask you a few thousand quids to get it all done. You look at the man/woman’s tools, scoff, then start with “Oh but you have all those shiny tools. It won’t take you long. Can’t you do it for free?”

Unless you’re a thief or a prick, you would never ask your electrician or pharmacist to do something for free for you. If you leave a shop without paying, the best thing that can happen is that the shopkeeper calls the police on you. That’s a fact.

Then why do all creative professionals go through the same old crap? 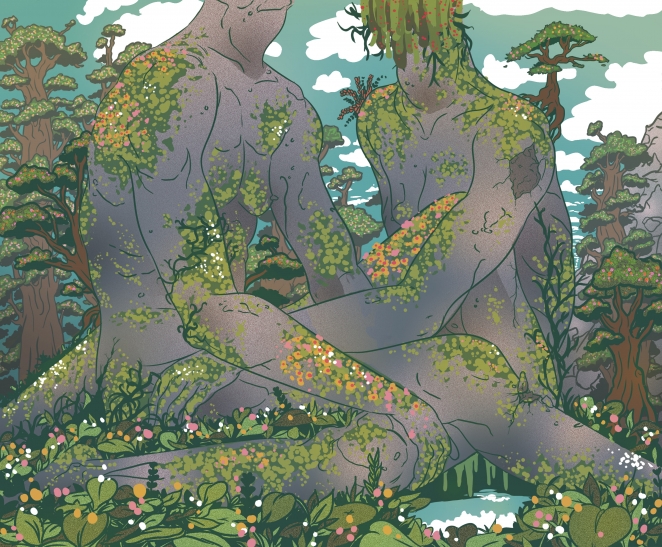 Creativity is undervalued. That’s just how it is. Some don’t understand how much time we put behind the things we love doing, and most importantly behind the things we don’t particularly enjoy, too. Now, I haven’t looked at official stats, but I’m pretty sure some creative, somewhere, right now as we speak, is being asked to do something for free. I have a pretty good feeling it will be in my hometown in deep Southern Italy – though I seem to understand it can happen literally anywhere.

For prospective clients, the concept is quite simple: it’s a creative job, it’s fun, it’s enjoyable, and you’re using a computer to do it. Hence, it can be done in no time – hence, it can be done for free. “I’ll pay you in visibility”, they say. Now, if I had a pound for every bit of visibility I was promised in life, my wealth could probably be comparable to the one of Scrooge McDuck. Even The Guardian said that “freelancers working in the creative industries lose an estimated £5,394 each a year through working for free.” This was back in 2017. I doubt the situation is much different now. 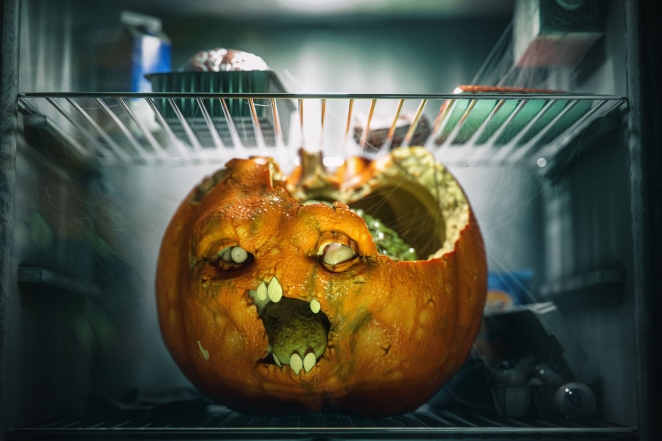 This misconception that digital tasks can be done quickly usually comes from people who have never spent one hour trying to come up with a decent story, nor they have ever held a stylus or pencil to get that shading just right with years of practice. They are people who don’t understand the value of creative work because they’ve never had to do it themselves.

If anything, working in digital and with computers can even take more time. The software at our disposal has become so advanced that we need to spend months of training just to understand the ins and outs of each program, and even then, the amount of detail we can bring into it grows exponentially every year – while our skills and visual capabilities largely remain the same.

If anything, working in digital and with computers can even take more time.

What clients seem to forget is the years of practice and hard work that it took us to get to where we are. Anyone can write a story – but can anyone write decent characters, understand good story structure, grasp the intricacies of style to send a message with the elegance of prose? Even some Netflix productions suffer from excessive exposition. Imagine what could do someone who’s never written any kind of story before.

Any creative craft requires years of practice to be mastered. Just like becoming a doctor, a lawyer or an economist takes years of study and experience.

Admittedly, though, your prospective clients won’t have spent years studying economy or medicine. So that can’t be it, can it? At least in theory, it doesn’t seem like you need to practically do something to understand its value. Everyone knows that they need to pay for medicines, bread or food – that’s the way it’s always been. And yet, creatives are still underpaid, or they are asked to work for free all around the world. 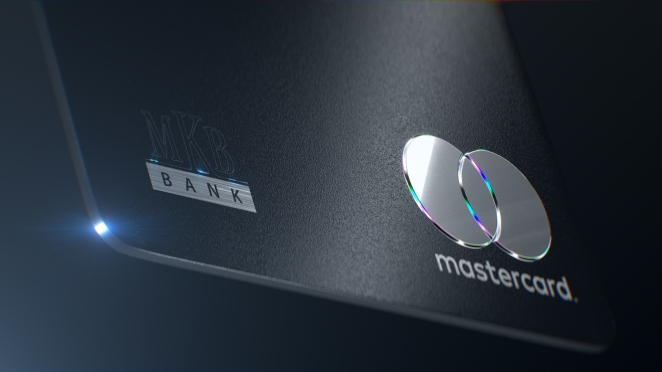 So who’s to blame?

The problem is that those £5,000+ of free creative work are coming from somewhere. Chances are we creative professionals have a fair share of the blame to split with our clients. Being paid thousands (or even hundreds) for creative works isn’t the norm at the beginning of our careers, and in fact, some even believe it is perfectly fine to work for free. Some so-called entrepreneurs and business coaches even actively recommend doing it.

I don’t think I need nor want to link a source to these people. It is pretty self-explanatory. The problem with encouraging creatives to work for free is that we are encouraging a vicious cycle in which more clients will believe that expecting creatives to work for free is not only acceptable, but also widely recognised in the industry. This leads to other freelancers/professionals receiving less money for their work in the long run, and less and less people being able to enter the industry due to a series of misconception in your prospective clients.

We probably have a fair share of blame to split

This inherently undervalues any creative work. No wonder clients can’t perceive the value of it. There is a certain kind of creativity that can only produce intangible goods – logos, designs, illustrations, stories. Our society doesn’t particularly like giving value or trying to understand things it can’t see; thus believing that if it’s virtual or digital, it must automatically cost less to do. You can only imagine the consequences of producing those for free.

This is not to say you shouldn’t embark on personal projects that can enrich you or your career. By all means, if you feel like writing a game for free just to get a first experience under your belt, do it. But let that be the first and last time you do so for a third party. One good project is usually quite enough to help you become more confident in your own skills, and you can only go upwards from there. The more work you do for free, the more people are going to believe you don’t value your own work enough. So why should they?

And don’t worry if they play the old ‘my-cousin-will-do-it-for-free’ card. Let them ask their cousin, brother, friend or partner to do it in your stead. I guarantee you the result is going to be something like this: 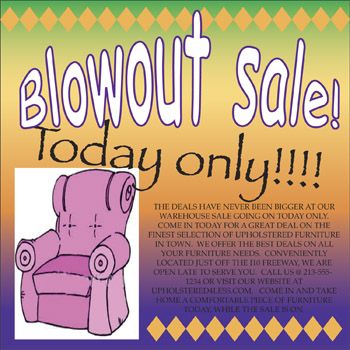 And then they’ll think twice before questioning your rates again.