Paulo Areas, CCO at Forever Beta shares his insights on AI imagery and where it is heading in the future; this follows Forever Beta’s campaign with Included, a global impact-led diversity and inclusion consultancy. 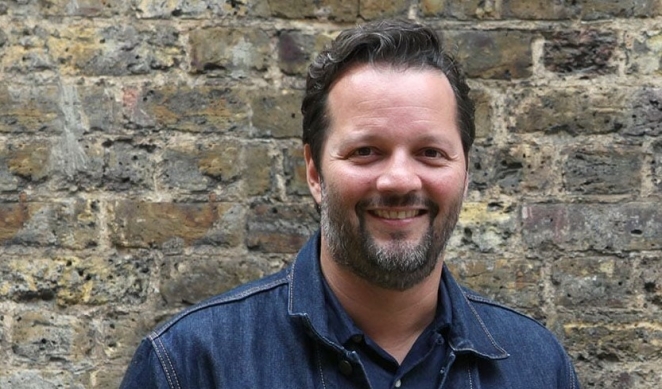 To use our distinguished curiosity as an industry to understand every new technology that emerges and consequently, find ways of using it to communicate, act, change or influence a better world. It’s really the best course of action. Technologies like A.I. are nothing but tools in the search for creative minds that can give them multiple purposes.

We can be those creative minds.

That is what we did on our BIAS A.I. campaign. As Artificial Intelligence image generators were flooding the web with incredible visuals, we tried to go beyond the fascinating (and let's face it, rather addictive) surface of the new technology, and understand what lies behind it.

As obvious as it may sound, the answer was on the expression “machine learning”, once it raised the question: learning from whom? So, if it is human behavior that is giving machines this so-called intelligence, what happens when the behavior in question is not appropriate, or simply antiquated?

That is how the campaign was born. We started to feed social paradigms into the machine and realized the machine was stuck into stereotypes and misconceptions as a consequence of how society still behaves.

Keywords like CEO, Business person, and Leader, would only generate images of white men. We talk a lot about change, but not enough has been done and the information that we are leaving behind, is not helping to necessarily build a better future. We need to do more and do it faster, pushing every organization to re-engineer their structures and become more inclusive as well as using the power our industry has on media to push on a quicker mindset change.

Included, is a global, impact–led diversity and inclusion consultancy that takes this matter seriously by bringing together smart people who care to build inclusive organizations, and along with Forever Beta, we have developed this campaign hoping that we can highlight (again) the necessity of urgent change on people's mindset and corporation structures.

Shaping the future of human consumption 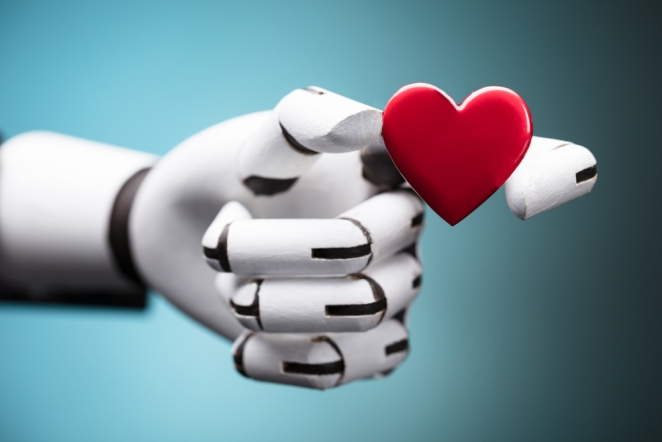 In the words of Raafi-Karim Alidina, Consulting Manager, Data & Product Lead at Included, “We exist to build more meritocratic workplaces and an essential step of ensuring merit is judged equitably is addressing our own biases as well as those we then build into technology and systems. Increasingly, technology, AI, machine learning, and algorithms are part of how the world is run and how we operate in the new world of work.

It’s a common misconception that these machines will not be biased. But, they’re actually as biased as the people who built them. We will all naturally have unconscious bias as humans and therefore will include this into how we build technology, especially if the technology development team is not diverse.

As we use this technology more and more, we will see a greater impact through people not being able to access technology in the same way and through stereotypes being entrenched such as what we have seen in the AI created imagery.”

As for the future of A.I in advertising, I believe we have only scratched the surface, but for what we can see, it will go from using behavioral science to understand the consumers habits and make advertising more effective, up to executing a certain level of messaging and approaches.

We can expect AI to become a big player in advertising, and hopefully, being used to shape the future of better consumption behaviour.

After releasing the first non-fungible tokens (so-called NFT) the world of cryptocurrency but also art are not the same. It completely changed how we look at pieces of art, collectibles, and many popular culture assets, like investments or memes on...

One resource the world is not running short of right now is podcasts. Dip into Spotify and you can currently choose between 5.4 million of them. And yet we’re far from ‘Peak Podcast’, with big brands continuing to invest heavily in...