Why we love Twitter’s new brand

Brands owe consumers much more than they usually let transpire. As both their advocates and their fiercest critics, consumers will fight for a brand they believe in and they will be ready to take it down just as easily. Often, a brand’s story is made by its consumers.

Twitter recognises that. And in its latest rebrand announced last week, the company has turned to the people and the community, thanking them for what they do to make Twitter a special place every day.

This is why I loved Twitter’s rebrand. And why a lot of brands can only learn from Twitter’s marketing move.

The voice of the people

I still remember when during my MA one of my teachers placed Twitter (and other social media platforms) on the border between a tech company and a publisher. Twitter is entirely based on communities discussing the hottest trends, and there are few social media platforms out there that really represent that sense of being the voice of the people. It may sound like a stretch to see all the users on Twitters as ‘self-publishers,’ but in a way, that’s what some of them are. Putting out content to entertain others, helped by a platform that enables them to do so.

By being in that unique position, Twitter amplifies its communities’ voices. It only makes sense that the new brand reflects that aspect. Messy and grungy, textured and playful, the new brand is exactly what you would expect from Twitter’s history.

At the same time, after a year like 2020, Twitter has also demonstrated to actually be the voice of the people. By introducing measures like checking that a user has read an article before they share it, or by banning Donald Trump from the platform, Twitter has taken an active stance against fake news and misinformation, one that is much stronger than most other social media platforms combined.

And this is all beautifully reflected in the new identity. 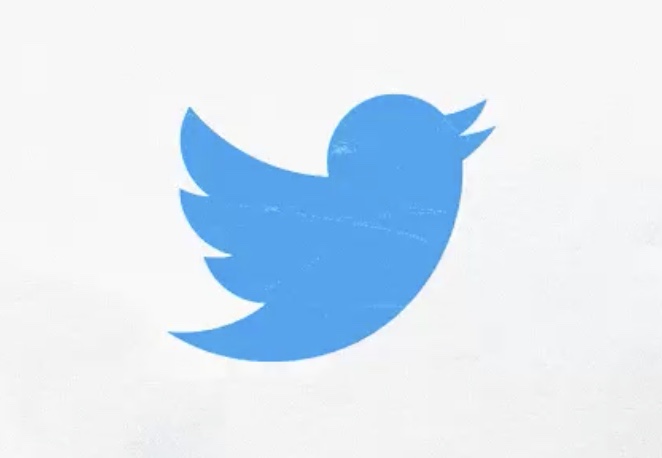 Twitter chose to stay true to its roots and not abandon the bird, which is something all of us can be grateful for. And the new identity keeps embracing that iconic playful voice, respecting the brand’s legacy and at the same time building on it.

Twitter proves that rebrands need not always be a chance to completely start anew – sometimes, looking at the strongest and healthiest parts of your roots is enough to build an even stronger brand moving forward, without having to cut off much. 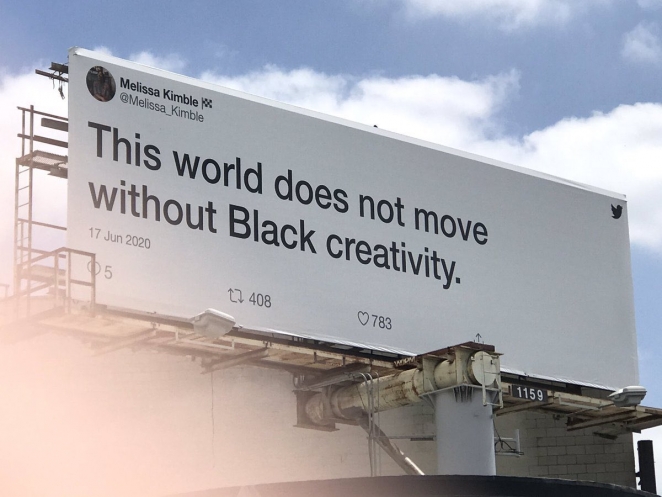 A unique focus on the community

But certainly the element I love the most about the new rebrand is the focus on the community that makes Twitter so special. The brand recognises the weight of tweets and conversations in its own narrative, enough to build an entire visual identity around that.

Fragments of conversations, memes, gifs and playful images have always been a strong factor in Twitter’s communications, so it’s only natural that the new identity builds on those, by also introducing a new ‘Chirp’ custom typeface on the side. 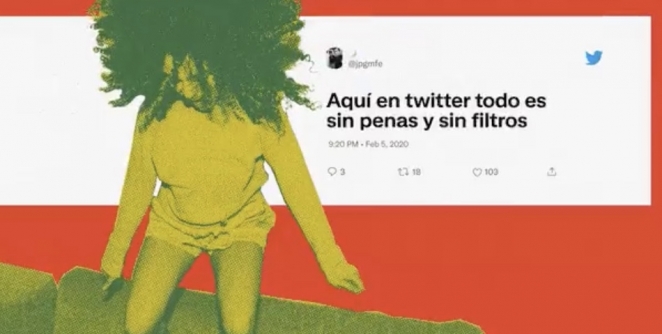 I’m sure we’ll see more of this new brand as we move forward, but so far, there are no reasons to point out flaws nor condemn the direction in which Twitter is going. At some point last year, Twitter realised that it could not please everybody and that the company should take an active stance in the political chaos that resulted from the 2020 elections. Much like a publisher with an editorial line, if you may. And it came out of that much, much stronger in the eyes of consumers.

There couldn't have been a better time for Amazon to open its till-less store in London. Think about it: we're all stuck at home for at least a few more months, having to comply with social-distancing rules and probably quite bored during the...

It was just at the beginning of February that Twitter announced its latest rebrand, a visual identity which I personally praised for being quite in line with Twitter’s recent moves. Around a month later, the next step in that rebranding process...

Are Immersive Technologies the Future?

If we go back to the heyday of Architecture, the only tool an individual was armed with to create what a building could look like was a pencil and a lot of paper. Now we fast forward in time and these tools have evolved into more convenient computers...