Why some intuition is better than others

There’s a word that used to be thrown around in creative circles for a long while that’s become a bit of a dirty one: intuition.

I was having dinner with a designer friend who was telling me about a recent idea for a feature he had at work. “We launched it in like two weeks and... it went super well. Users loved it,” he said. His voice dropped lower: “But we didn’t do any research.” A look of shame swept over his face.

As any true believer of user-cantered design will tell you, the idea of not using data, qualitative or quantitative, to inform designs is just not done. If we are to be user- cantered, it follows that we have to be connected to our users and not simply making up ideas out of thin air. 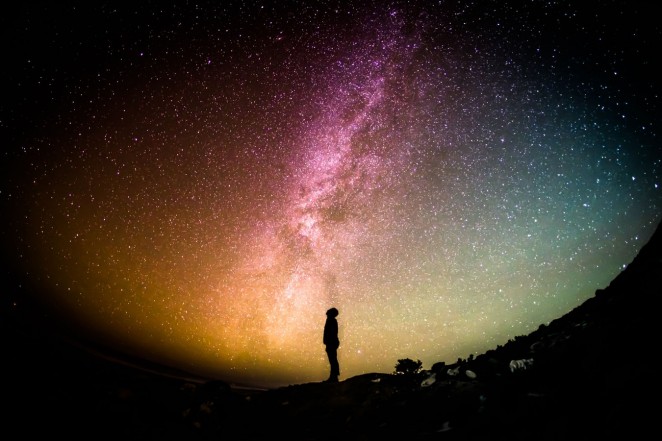 The reason intuition is something you can make better is that it’s not something that in fact comes out of thin air: it’s informed by a million user-related inputs, both explicit and implicit. That unrelated user study you made time to observe? That person you saw using your app on the train (stop snooping)? That time you got your uncle to talk about how he uses his phone? These are all things that burrow in our brains, and occasionally, if we’re lucky, pop out as an insight.

It’s not a bad word! 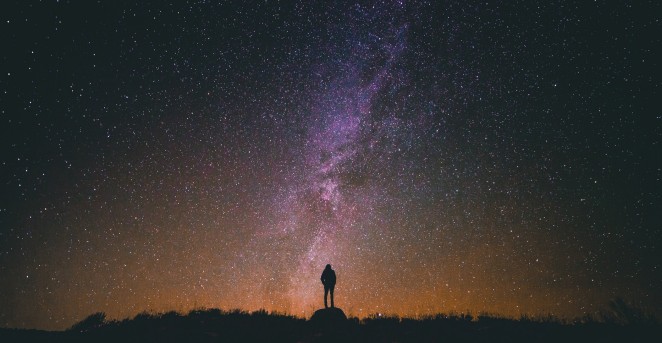 So why did intuition become a bad word? Well, because, historically, intuition has sometimes been a nice way of saying “I think we should do this because... I think we should do this.” In other words, it has frequently been thrown around to defend ideas that have no grounding in reality, often from the most powerful person in the room. Let’s just say, for the purposes of discussion, the CEO. Someone who may not have their ear to the ground. And there’s a good reason why we should be cautious of that.

We have to ask, what are this person’s inputs? Are they grounded in inputs that are relevant for the users we’re designing for? Are they attending user studies, snooping on trains, and talking to uncles? Or, are they assuming they’re a stand-in for the average user, and talking to users who, out of politeness and intimidation, will only have positive things to say to them about their product? If it’s the latter — if the person is operating at a level that is disconnected from the reality of users — then whatever informs their intuition is not grounded in reality.

Yes, some intuition is better than others. Simply put, the intuition that is worth listening to is earned. 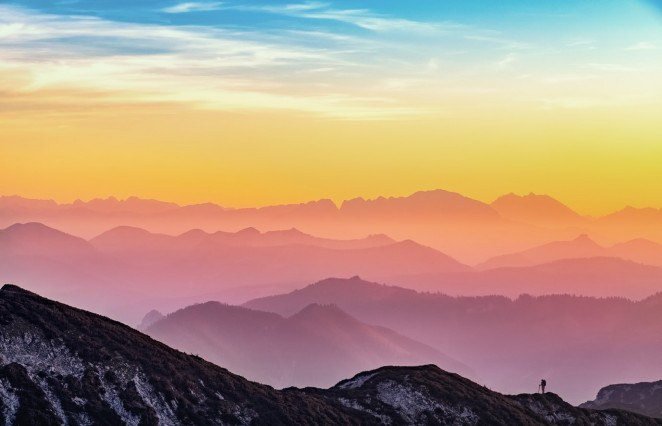 So, how does that work in practice? Actually, attend those user studies you’re invited to, even if they’re not directly related to anything you’re working on immediately. Talk to your friendly neighbourhood data scientist and understand the nuances of their latest analysis. Speak to other humans. Don’t assume knowing what you like means you know what everyone else likes. Observe. All. The. Time. Get inspiration.

And if you’re being honest about that, and truly doing that, sometimes you’ll come up with something really interesting that seems to pop out from thin air. But it hasn’t. 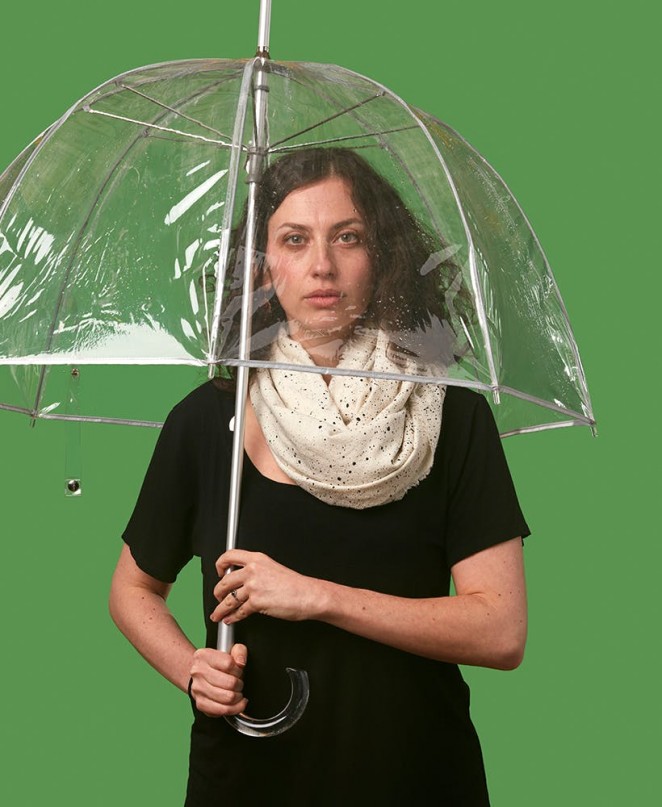