Why (most) freelancing platforms are complete bullshit

Ask any freelancers that’s been working for more than a few years and they’ll probably turn their noses up at the very mention of freelance platforms like Upwork and Fiverr. For my sins, I’d probably count myself amongst the sneering masses. But that wasn’t always the case.

Upwork was one of my many gateways into the world of freelance copywriting and I presume it remains as much for countless others today. Being guided by a (vaguely) authoritative third party made the transition from full-time employment to the wild west of freelancing seem somehow safer.

Fast forward a full decade, however, and that relationship has soured. I now see the site and its many imitators for what they are - bottom-feeding mercenary machines.

Blame it on the middlemen 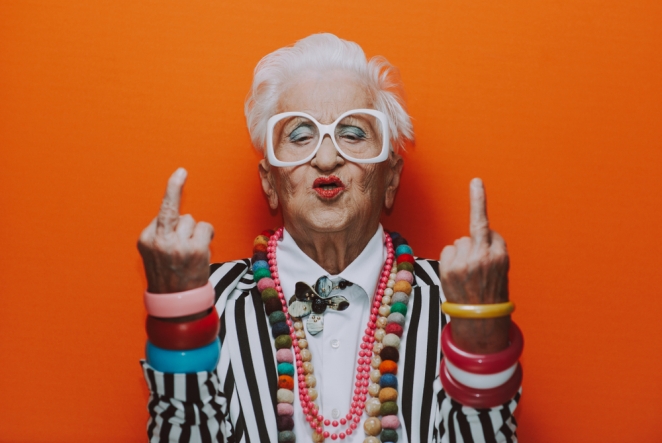 There was an article written a year or so ago by Jon Younger for Forbes. It was while we were in the eye of the storm as far as COVID was concerned and the ramifications for freelancers were just starting to reveal themselves. I remember reading it and thinking “all he’s doing here is listing platforms and that’s not what freelancing is!”

I mean, for millions of creative freelancers that’s exactly what freelancing is but for the sector as a whole, it read as a pretty narrow view. For those just starting out, such platforms might represent a comforting stepping stone into the world of self-employment. After all, the thought of essentially running a business right out of the gate can be a little daunting. Because be under no illusion here - if you’re a freelancer then you run a business.

However, they are nothing more than middlemen pointing you in the right direction. To think they should be negotiating your income and reputation is actually quite frightening.

Striking out on your own 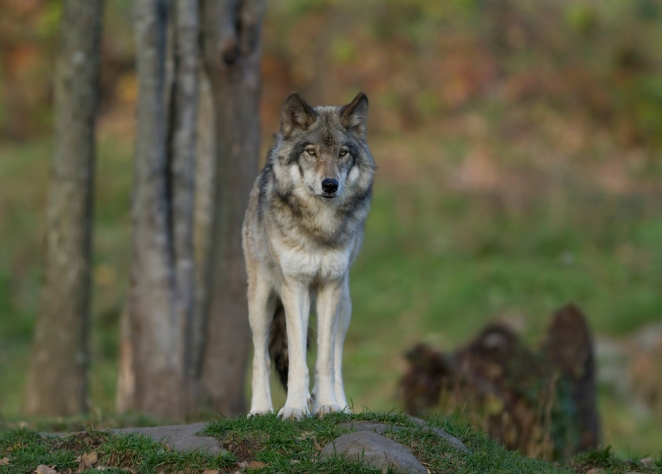 The paradigm shift catalysed by the pandemic means that “working for yourself” is no longer seen as the employment booby prize. 2020 was the year the world learned to love remote work. But freelancing is, by its very nature, a solitary pursuit. That’s perhaps why these freelancing platforms have been able to thrive - wet-behind-the-ears freelancers are more comfortable hunting in a pack.

The problem is, when you’re looking for work on a site like Fiverr, you might feel the genius of the crowd but the other freelancers are not part of your pack, they’re your competition. Not only that but the platform itself is probably taking a fair chunk of your hard-earned cash, either in the form of a subscription or a percentage of the agreed-upon fee.

So, why have we allowed the so-called gig economy to flourish as a creative community when the ones in charge are not creatives at all? Indeed, increasingly, they are little more than algorithms.

The platform-less platform of the future

Allow me to blow my own trumpet here. But as a regular contributor to Creativepool, it stands out to me as perhaps the only ‘platform’ perfectly suited to creative freelancers. It works not to segregate creatives and pit them against each other but it helps them combine their talents, collaborate and market themselves with their portfolios rather than their egos.

If you’ve managed to develop a strong portfolio of work and a decent local reputation, a site such as Creativepool acts as a sort of platform-less platform. There is no middle man as the connections are direct and real.

Mastering Upwork is not mastering freelancing, it’s like winning a game of pool and calling yourself a professional snooker player. Mastering freelancing is being able to turn down work without feeling like you’re missing out. And when was the last time a ‘freelance platform’ ever made you feel like that?

really like your thoughts, but the reality; when put yourself out in this sea; it's harder them you said. kindest wishes to you!

Couldn't agree more. I am relatively new to freelancing and in an effort to expand my experience with certain sectors and try and make a living I came across those x2 freelancing platforms you mentioned. I have nothing good to say about them to put it politely. I have been a member of CP for quite a few years, I just didn't realise I am not using it to its full potential.

Saffron February 20th, in the morning

I started off on Upwork & found the costs initially hard to deal with, as well as the clients who tried to get away with little or no pay. Then they started charging freelancers to apply for jobs & that was the last straw! This tactic didn't last long but the negatives still outweighed the benefits. All I can say is that it was a good learning curve, but something I'd rather not do again. Was never able to crack peopleperhour & never knew anyone who could & fiverr at the start was just an insult all round. I now find most people using canva instead of hiring freelancers, as they think it's easier to do it themselves, only to then request help from freelancers as they're not able to manage canva alone. I mostly feel people these days don't seem to appreciate the creative arts & the hard work we all put in, which is very frustrating!

This is a very narrow idea of freelance platforms. Yes, Fiver is for fools and children. But I'm a member of many useful platforms This is nothing more than a thinly disguised promotion for creativepool. You probably work for them. What is truly bullshit is this article. Not only that, what kind of language are you employing here? This is bullshit, that is fucked...it's illiterate snowflake rage attempting to give you some sort of straight shooter persona.