President Biden may want the US to make a fresh start but he knows, as we all do, that Trump’s term will continue to be a stubborn stain on the red, white, and blue for years to come.

A term that began with a promise to stop ‘American carnage’ ended, somewhat fittingly, with far-right extremists, white supremacists, and neo-Nazis storming the US Capitol Building on 6th January.

However, in the aftermath of the chaos, something seismic happened in the world of social media.

Although Trump and followers of his political position will continue to exist online, the move was still highly symbolic and generated substantial controversy.

Social media firms have faced intense scrutiny over the past few years, with some policymakers wary of their role in the political process. A claim which has only been heightened since the storming of the Capitol, with opinions being raised on both sides of the pond.

Health Secretary, Matt Hancock, claimed that the move showed tech giants are ‘taking editorial decisions’ which, he believes, raises a ‘very big question’ about how social media is regulated.

Thierry Breton, the EU’s commissioner for the internal market, echoed this opinion in a piece in Politico: ‘The fact that a CEO can pull the plug on the POTUS’s loudspeaker without any checks and balances is perplexing. It is not only confirmation of the power of these platforms, but it also displays deep weaknesses in the way our society is organised in the digital space.’

A key part of this contestation is the debate as to whether social media firms should be treated as tech firms or publishers.

Facebook has been insistent that it is the former or, more specifically, a global internet forum where people share the news, instead of crafting it. It’s an argument which, although strong, is slowly being chipped away each time the app removes a post and, in turn, shows an editorial line.

If the switch were to happen then there could be serious consequences for social media firms.

Publishers, such as newspapers or magazines, are granted certain freedoms and follow laws and codes in the UK – such as IPSO – and in the EU. Similarly, in the US, if Facebook and Twitter were deemed to be publishers then they wouldn’t have protection under the Communications Decency Act, which blocks liability claims against social media companies for users’ posts on their site.

As a result, social media firms could be taken to court or forced to issue corrections if they publish discriminatory or libelous content. 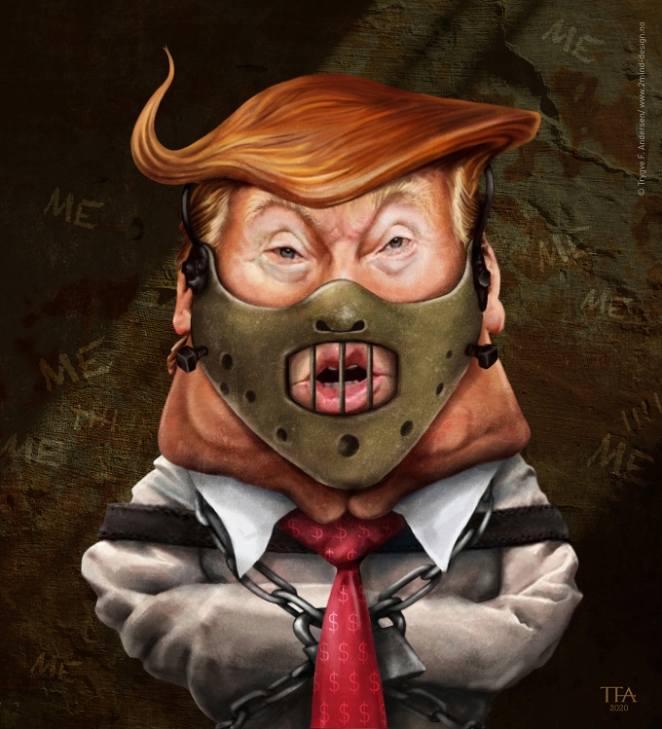 The proliferation of echo chambers

However, this argument fails to account for the likely proliferation of echo chambers that would follow the redefining of social media firms as publishers.

If you’ve ever wondered how conspiracy theories as crazy as QAnon or Pizzagate spread, then you only need to look at your own Twitter or Facebook feed and see how few diverging opinions there are.

Think about it: if you only get your news from social media and only follow people you like, trust, or agree with then it can be difficult to separate fact from fiction. For example, if one person starts a conspiracy theory and others spread it far and wide, then it appears, for someone entrenched in that community, to be true.

If one person starts a conspiracy theory and others spread it far and wide, then it appears, for someone entrenched in that community, to be true.

If social media firms were classed as publishers – and thus responsible for policing their platforms more thoroughly – then it’s likely that proponents and supporters of conspiracy theories will be driven away from public view into darker corners of the web where there are more echo mansions, than echo chambers.

We’ve already witnessed this play out after the storming of the Capitol and the suspension of Trump off Twitter and Facebook, with fringe, unmoderated social media sites like Signal and Telegram experiencing 17.8 million and 15.7 million downloads, respectively, between 5th – 12th January. 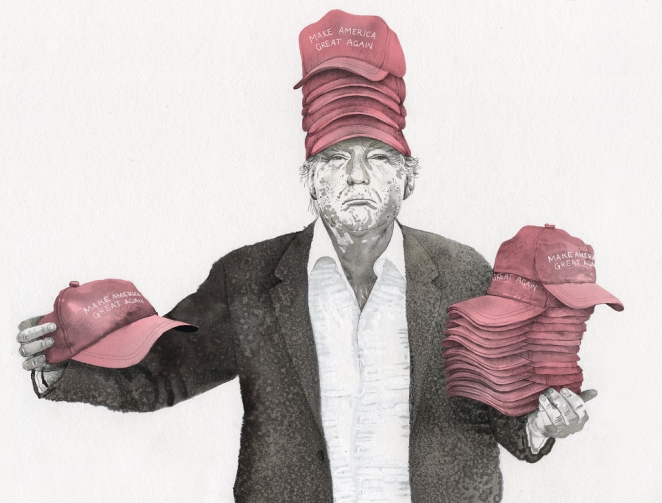 Role of influencers and brands in the fight against misinformation

Unfortunately, there is no easy solution to this, and we must all play our part in fighting against misinformation on social media.

Brands and influencers will have a key part to play in this as they are both seen as political actors in the eyes of consumers.

Our recent whitepaper, Into the Mainstream: Influencer Marketing in Society, surveyed over 3,500 consumers, marketers, and influencers across the US, UK, and Germany, and found that a quarter of all consumers (25%) said they regularly sourced news updates and opinions from influencers over journalists and established news outlets.

Similarly, over a third (39%) of consumers said social media influencers have a greater influence on them if they promote a social conscience or strong ethical stance. While a quarter of influencers (25%) said they wanted to establish relationships with brands who are aligned with their moral standpoints – across diversity, the environment, and social issues.

While it’s understandable that brands may be hesitant to get drawn into such divisive topics, they must remember that by staying silent, they are inadvertently endorsing a position or engendering a misunderstanding among their consumers.

The first 100 days for any President are essential, and for Biden, he’s got three immediate challenges: the coronavirus pandemic, the spiralling unemployment crisis, and the trial of Trump in the Senate. However, the debate around social media will continue to rumble on. With more attacks reportedly planned and Trump’s supporters entrenching themselves further into their positions, the next steps taken by Governments, brands, influencers and consumers to tackle misinformation and extremism online will be vital.