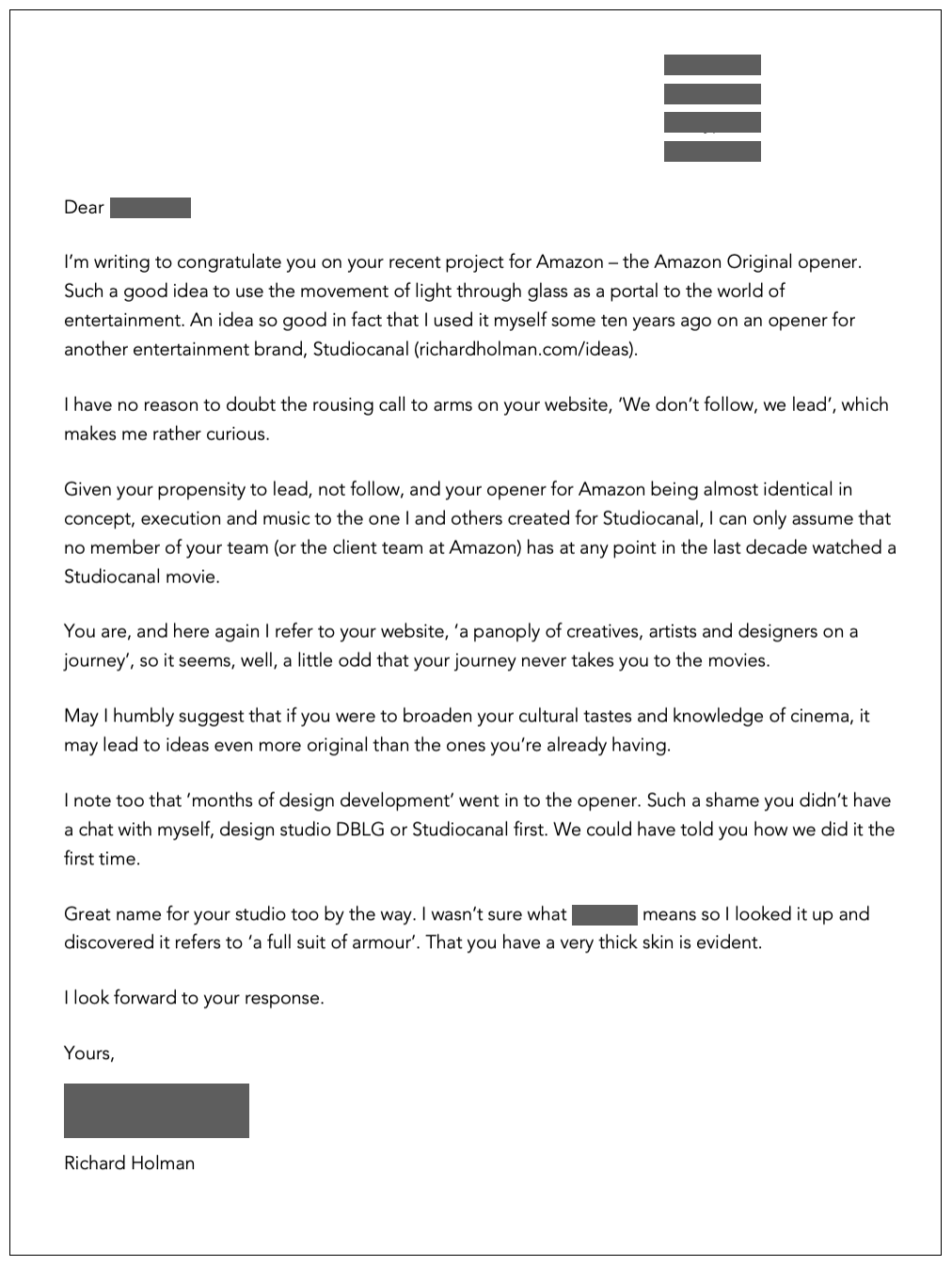 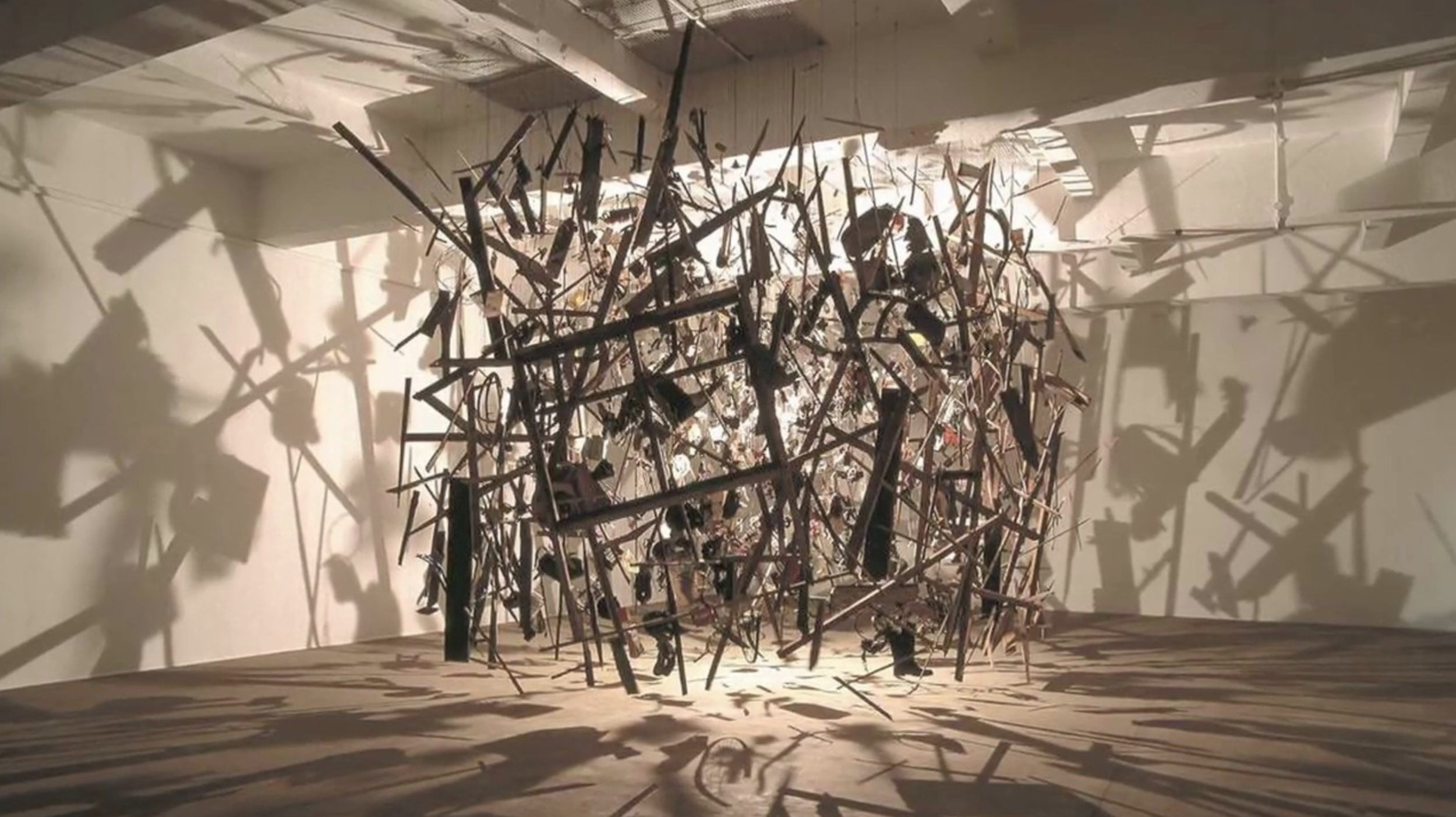 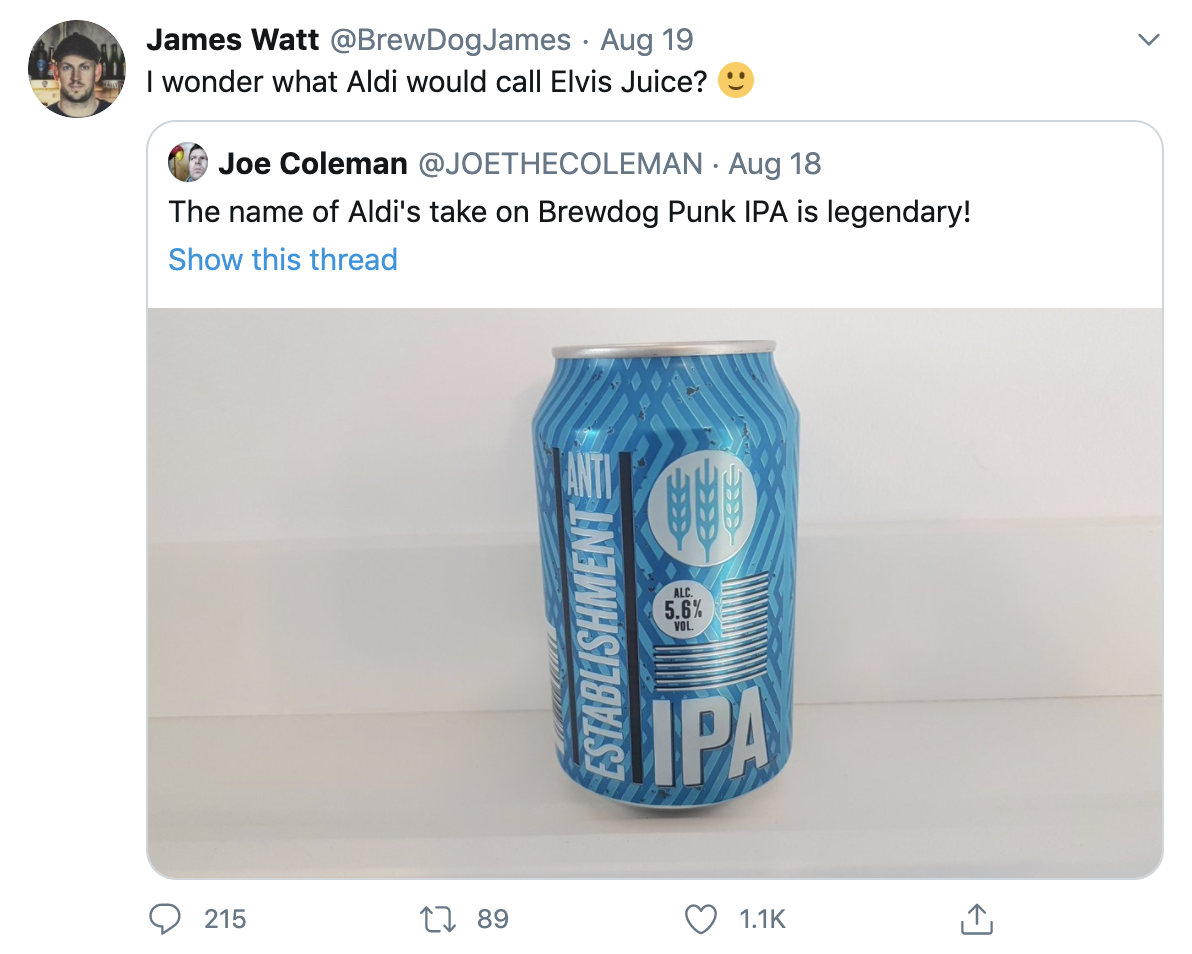 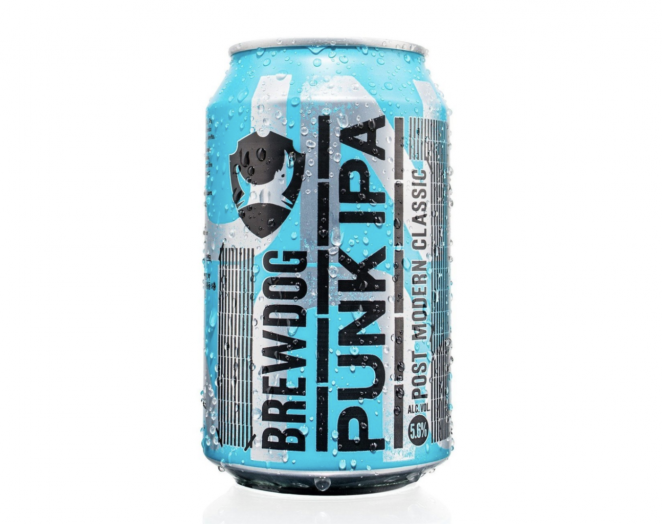 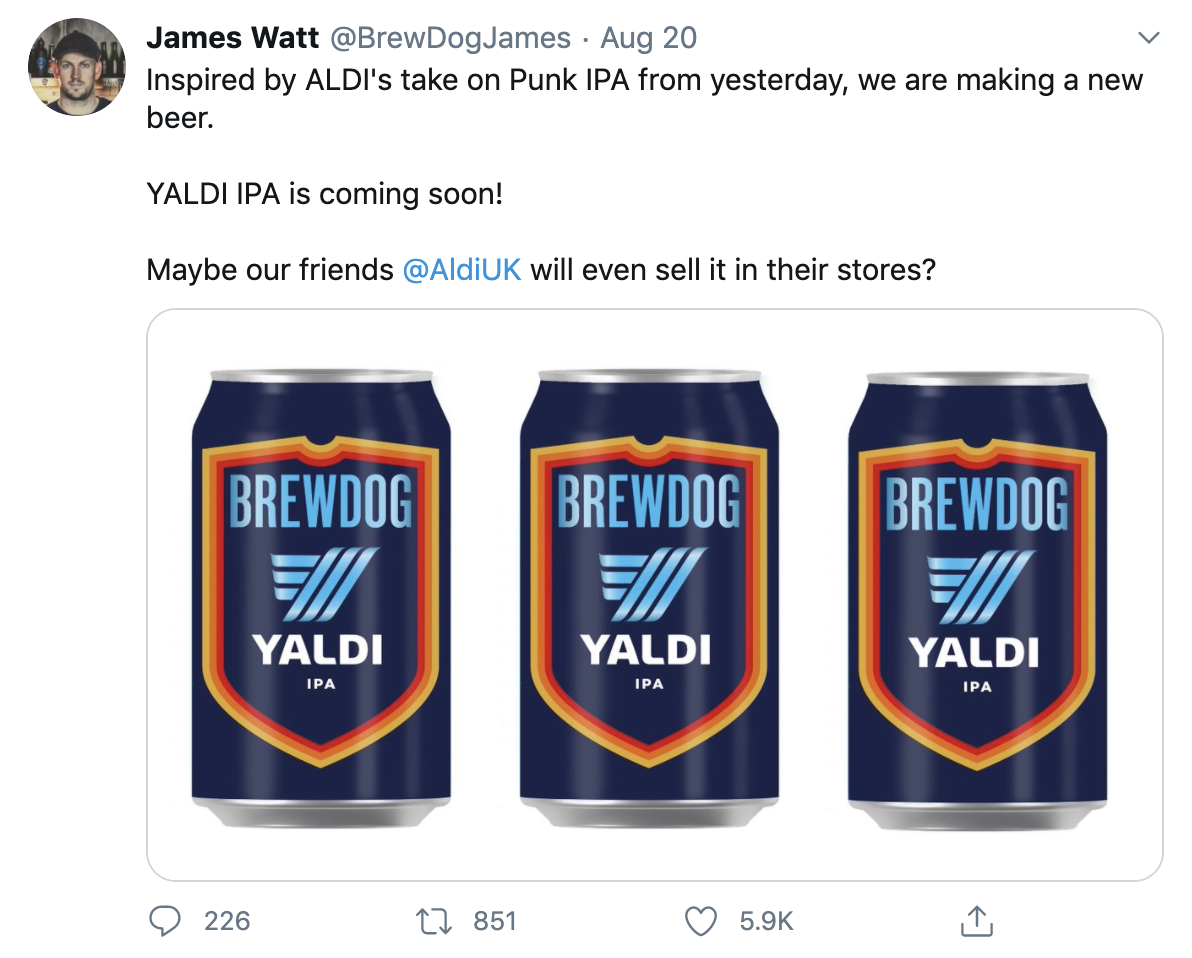 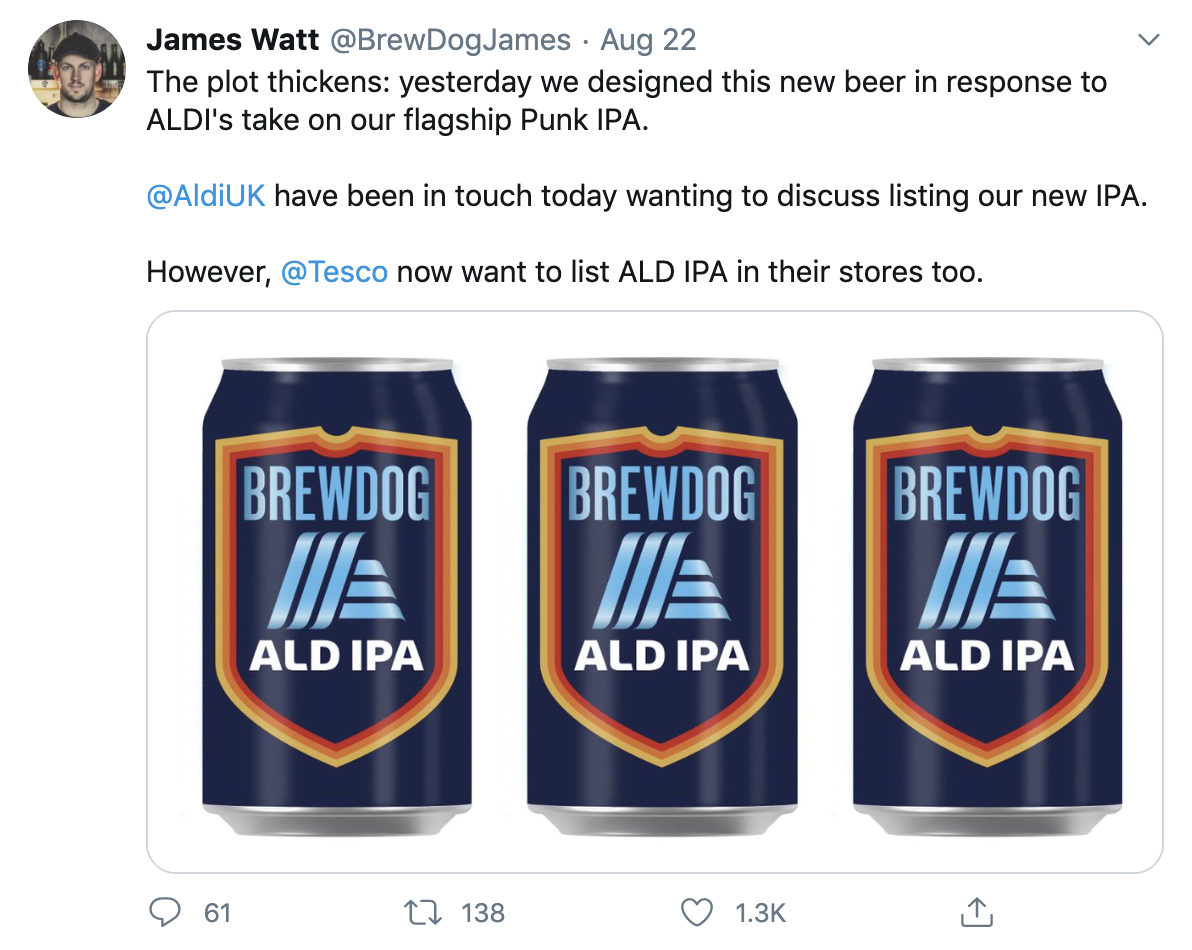 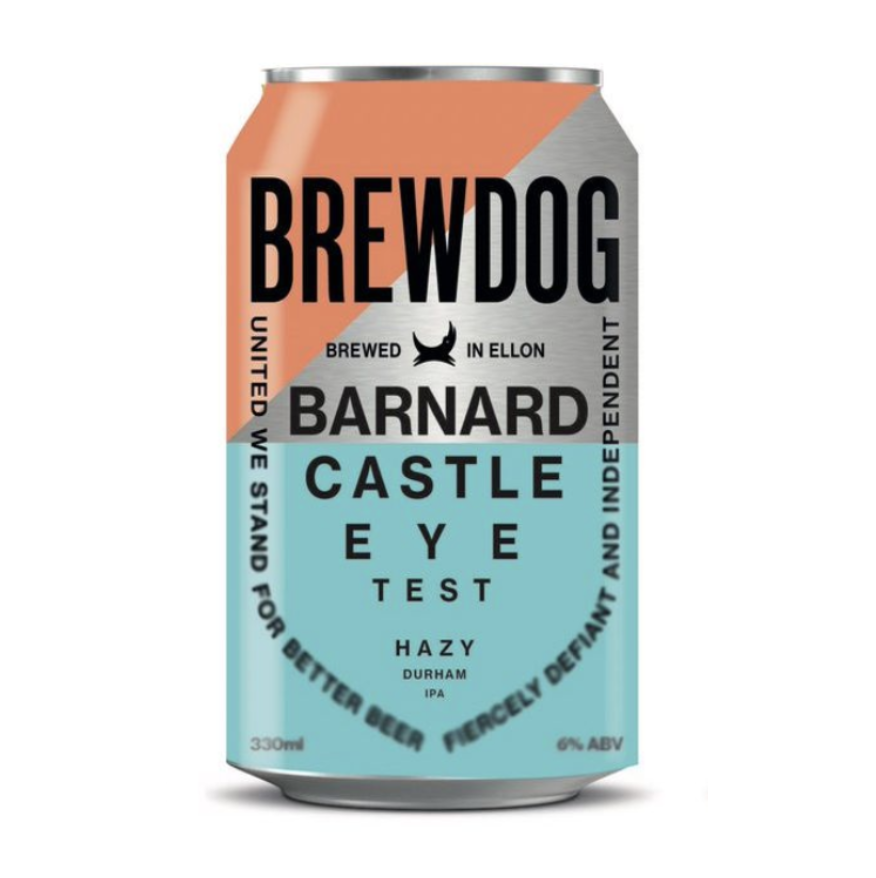 We should do more to champion neurodiversity in the industry

Growing research has established an unbreakable link between neurodiversity and one's propension to creative thinking. The creative industry itself has among the highest rates of neurodiversity representation in the whole business world, from...

The Instagram saturation: How design agencies can stand out in a sea of creativity

With ‘distance’ becoming the defining word of the COVID era, creative agencies had to find new ways of connecting - with clients and each other - and many turned to the gift that is social media to stay in touch. But how saturated has...

The future of branding is community-born

It was just over the weekend that Discord announced its new brand. A “Blurple” brand, not quite blue, not quite purple, re-envisioning the iconic mascot Clyde to render it more print-friendly and… well, cute. Discord’s new...