What does the pandemic mean for the production sector?

Some will remember a very specific time in the history of cinema, a time when certain crews were reduced to a bare minimum and all that mattered was the artistic expression, the idea behind film itself. I am certainly too young to remember a time like that, but I have watched the works by a specific bunch of filmmakers in the post-war period and I was always fascinated by the very concept behind Modernism.

Whether you were a sparkling Italian talent like Michelangelo Antonioni or possessed the brilliant mind of a Jean-Luc Godard, your Modernist films would usually involve fewer actors, loads of long-takes and a restricted set of locations, such as an isolated island or a house in Paris. I’m obviously trivialising the beauty of Modernist cinema here, but there’s that.

The point is we are not so far off from something similar right now. The film industry has been hit hard by COVID-19 lockdown restrictions, and it doesn’t look like it is going to revert to normal any time soon. With budgets being cut and social distancing keeping crews apart, could the pandemic usher in a new era for filmmakers all around the world? 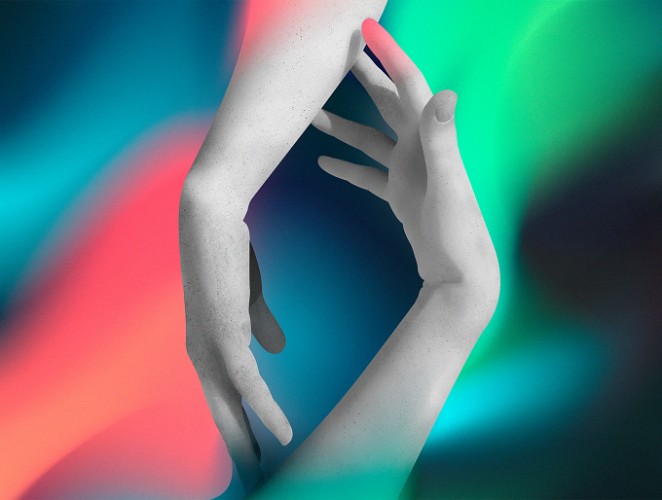 Imagine having to transfer a whole crew, including runners, actors, camera operators and make-up artists, while ensuring social distancing and coronavirus-compliance. Talking to the BBC, producer Andy Harries has compared moving a crew to ”moving an army”, and he may not be too far from the truth. The real problem there is that you can’t move an army around by asking them to walk two metres apart.

Chances are social distancing will still be in place when most of the lockdown measures are eased, which means we may not go back to our normal lives just yet nor for a while. This will reflect on the choice of locations, crew, and most importantly, to the sheer scale of each project. For those who can’t afford to have a green-screen hangar in which to shoot their blockbusters, everything can turn into a potential issue. Filmmakers may have to privilege locked-in shoots with fewer actors, less crew members and quite possibly simpler stories as well.

You just can’t tell the heart-wrenching story of a distressed couple if the two of them can’t even touch. I wouldn’t be surprised to see an increase in stories with fewer characters, even if that means focusing on one-person or two-people dramas.

If you own an abandoned island somewhere you may be in for a treat; demand for those could be on the rise soon, as well as fantasy stories with heavier CGI and locked-off locations, such as deep oceans and seas. And if you haven’t bought a patch of land on Mars to rent to filmmakers yet, perhaps it may be the right time to consider that too.

The advertising and branding industries are in a similar spot. Being a filmmaker in the post-COVID era means you must find new ways to tell even simpler stories, adapting your old means into the ones of a brave new world. You should possibly add animation to your skillset, for instance, or start experimenting with CGI and virtual shootings.

In all cases, stories will have to get less ambitious. Crews will get smaller. And big productions like Netflix’s series or even BBC’s may have some trouble adapting to the changes of a new, social-distanced world. 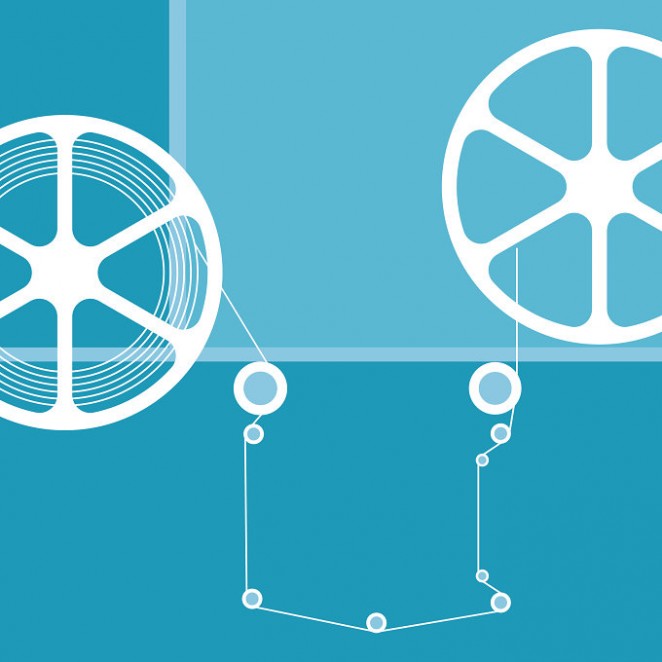 When you put small businesses into the frame, however, things start to get even more crowded. If you are not Marvel or Sony Pictures, you simply don’t have the budget to invest in large-scale projects and gear. We have just recently wrapped up our first Coronavirus Survey in which we unveiled that production companies are already struggling today and some have been forced to cease operations indefinitely.

Just ‘adapting’ won’t be enough for these companies, but we shouldn’t expect them to give up and wait either. If there’s anything films have taught us is that creativity has no boundaries and cannot be restrained. I can imagine some filmmakers already working to find always new ways to work around restrictions to produce some unbelievable works of art, while still keeping all of us safe.

You will always get the occasional Evil Dead, shot by Raimi with a few pennies and a bunch of actors in a locked-off cabin. And while some production companies like Gaggleare already coming up with ways to ensure shoots can adhere to coronavirus safety rules, such as virtual casting and COVID quizzes for new hires, the reality of things is that the film industry will not just disappear overnight.

Will there be a standardisation of content? Possibly. The BBC says pandemic-related stories are on the rise, and that topic will certainly become saturated quite soon. But chances are, by the time we realise we need something new, the lockdown will actually be over for good.

And that is when the whole film industry will find its own way to put in a new flick, switch on that red light and change the world forever – once more, and again.