Western brands are quitting Russia but will it weaken Putin or just hurt Russian people?

With the war in Ukraine now well into its second month and news of fresh atrocities filtering through every day, it’s clear that the actions taken by Western governments and brands have done little to deter Russia.

Originally designed to be short and sharp, it now seems that they will have to dig in and play the long game if sanctions are to have any effect. But in the face of growing pain among ordinary Russians and rocketing prices in their home markets, how long will brands be able to hold out? Matt Hay, the CEO and founder of global consumer community builder Bulbshare, shares his thoughts. 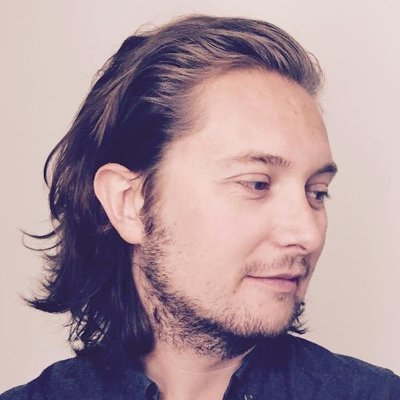 Staff at the Chief Executive Leadership Institute (CELI) have been busy since late February. The Yale-affiliated school for CEOs is tracking the number of US brands that have stopped doing business in Russia in response to Vladimir Putin’s invasion of Ukraine. Led by CELI CEO Jeffrey Sonnenfeld, the list has now grown to over 600 companies.

The CELI list has helped mobilise public opinion and incentivise brands to vote with their feet. For those that rely on the Russian market for a small sliver of global profits, the reputational risk of sticking around isn’t worth running.

Coca Cola, for instance, drew less than two percent of its income from Russia last year. Better now to affirm commitment to the people of Ukraine and pull out. But as Sonnenfeld’s list grows, it’s also become clear that not everyone is so willing to boycott.

This presents brands with a moral quandary. Do they stay put and risk consumer backlash? Do they leave and if so, does their leaving put ordinary Russians at risk? Perhaps, given that the war has shown little sign of abating despite the corporate exodus, brands should be exploring other ways in which they can actively aid Ukraine. 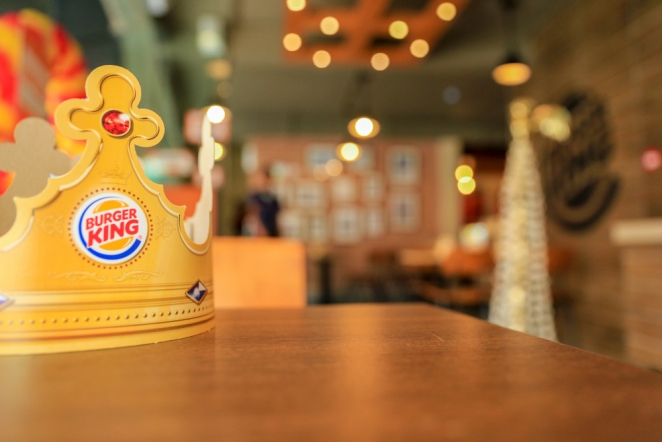 Brands that are more reliant on the Russian market have been noticeably less strident. “One should not condemn companies that decide to stay in Russia as financiers of Putin’s war,” says Michael Harms, head of Germany’s Eastern Business Association, a lobbyist group.

The Economist reports that a few big German supermarkets (notably Metro and Globus) have decided it’s business as usual in the east, reasoning that closing stores there would mean firing staff and abandoning customers who rely on their products. Companies that provide citizens with food, basic cleaning products or medicines have a knottier decision than say, soft drinks or fast food.

Pharmaceutical brands Sanofi and Pfizer for instance, have committed to continuing to provide medications but to scale back on business not related to the supply of medications. They’ve also committed funding to support humanitarian relief efforts in Ukraine.Procter & Gamble, the American FMCG giant, meanwhile is still selling basic health and hygiene items in Russia, but has signified an urge to scale back by ceasing its advertising there.

Not everyone has the option to leave either. Some brands are contractually stuck in the Russian market. Retailer Marks and Spencer, fast food brand Burger King, and hotels Marriott and Accor are tied in with franchising schemes that they cannot free themselves from.

These companies have found a solution in distancing themselves from the Kremlin by outsourcing to Russian third parties. But does this measure resemble any kind of a meaningful boycott? 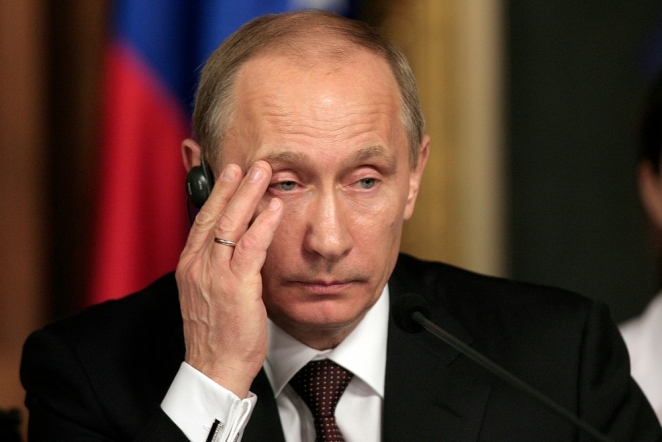 I would argue that it doesn’t. And all this begs the question: who feels the most pain when western brands depart? According to reports, the invasion of Ukraine seems to be rapidly and dramatically re-shaping everyday life in Russia in a way reminiscent of Soviet life. The removal of Western iconography like McDonalds from Russian streets might feel like a dismaying regression.

Meanwhile, the BBC reports that consumer prices jumped 2.2% in the first week of the invasion, with food prices spiralling upwards. Some shops are trying to prevent hoarding by restricting staple products. For a despot who seems increasingly shielded from the travails of his subjects, Putin and his gang of cronies are unlikely to care about the declining quality of life in Russia.

Who really feels the pain? 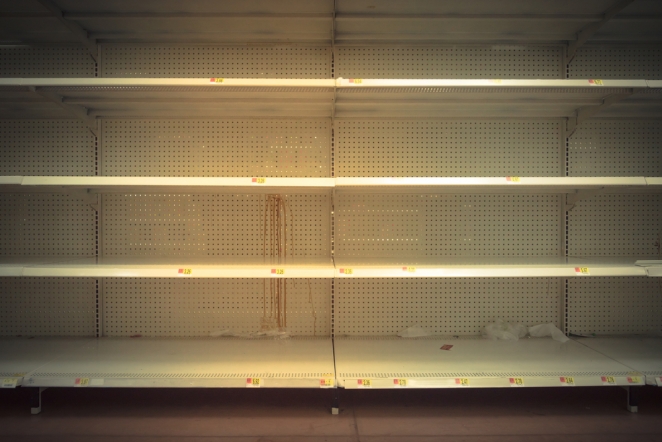 It’s also worth bearing in mind that both sanctions and the conflict are having a deleterious impact on consumers around the globe. Already stretched thin by the supply chain issues of the past two years and rising energy bills, consumers face massive price increases in everything from sunflower oil to wheat and commodities like aluminium, copper, and nickel. All of those are things that go into the goods we consume daily.

Given that inflation was already rising at a concerning rate, brands will have to either innovate around the problem or risk taking a long-term hit to their bottom lines while trying to keep shareholders happy. 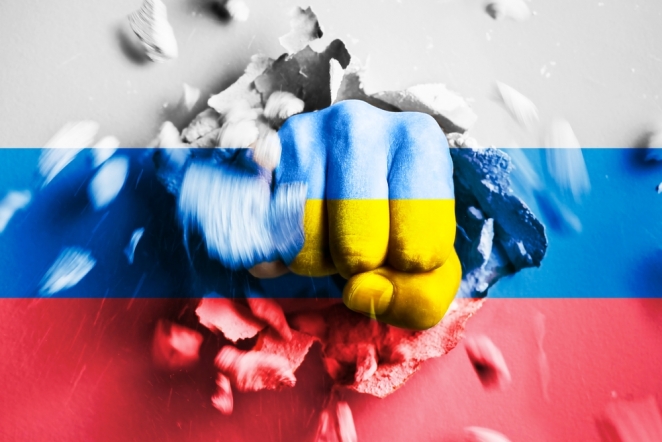 As the world reacts in shock to Russian atrocities in Ukraine, the relationship between politics and brands will become increasingly complex and interdependent. For instance, research from within Bulbshare’s extensive community of respondents indicates that customers are more motivated by the actions of nation states than ever.

For instance, when Bulbshare asked our community whether they would boycott Russian businesses and banks, 77% answered ‘yes’. Our insight also shows a clear distinction between the actions of Putin and the Russian people, when asked whether they were worried about how the war would impact Russian citizens, 74% answered in the affirmative.

The role of brands in tumultuous times such as this is a thorny one. Increasingly companies are expected to contribute in a way that ushers in positive political and social change. Leaders in the West must find a way to weaken Putin’s grip, while minimising economic pain for citizens.

"Leaders in the West must find a way to weaken Putin’s grip, while minimising economic pain for citizens"

For me it should be:

Leaders in the West must find a way to weaken Putin’s grip, while MAXIMISING economic pain for citizens.

Autocrats seem invincible until they are not. Removing an autocrat can take years, but when it does happen it happens quickly. The disinformation campaign that Russia is putting out to it's citizens cannot be combatted easily. But western brands pulling out, products that Russians want to be on the shelves not being there, will start to filter through that the "special operation" is anything but.

The more "pain" that is inflicted on the average Russian person, the better. The situation in Russia can only be changed by Russians. It is the West's "job" to highlight the situation to them as clearly and obviously as possible. Each day more Russian soldiers and Ukrainians are being killed. Removing products from shelves hardly compares.

The global economy and economic growth should never be put ahead of people lives.