Ever heard of the Pretentious-O-Meter? Neither did I, until earlier today.

There is a known reality in the film industry that sees film critics as being constantly disconnected from the end audience. Ratings from critics are often unforgiving and rarely ever reach a perfect score, whereas audiences tend to be more lenient and enjoy most films more easily. The Pretentious-O-Meter above measures that divide in terms of “Pretentious” VS “Mass-Market” impact, which I personally find genuinely hilarious (and a genius idea to say the least).

This is not to say that audiences are stupid. They just hardly care about all the technicalities, innovations and originality in films. If they like it, they like it – they don’t necessarily know why, but they recognise quality on a subconscious level. Well, most of them.

Anyone spending enough time around the creative industry will see that the problem is quite common everywhere. The gaming industry has it; reviewers and public often clash on game scores, though this time tables turn. The game press tends to be more forgiving when it comes to games, and it’s not uncommon to see a range of perfect scores (10/10 or 100/100) every time a huge game drops. Gamers don’t buy it all the time, and so Metacritic becomes a strange (albeit fascinating) mess.

With this huge premise, it makes sense that the same thing happens with advertising too. A report from ad effectiveness agency System1 shows that though award bodies tend to love the current purpose-driven, story-heavy and authentic push in advertising, audiences could not care less. The public is “distinctly unmoved” by ads that left industry peers largely impressed, leading to decreased effectiveness for these campaigns when compared with the average, non-purpose-driven campaigns.

So why is that? 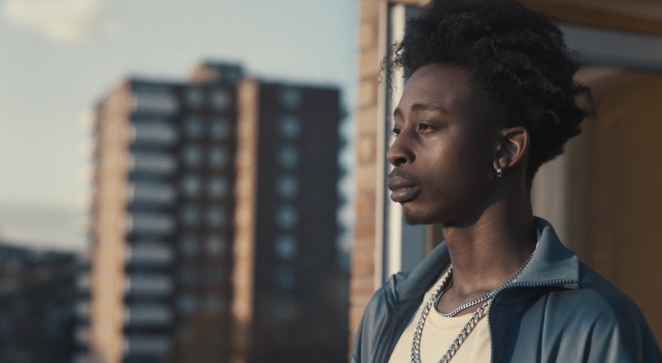 I often say that learning storytelling theory and creative writing has changed my perception of entertainment forever. Being paid to watch films or play games is the dream of many – many who fail to realise what it means to review entertainment for a living. Your enjoyment becomes part of a job, a mechanical process that subconsciously forces you to spot every tiny little mistake in any creative work you experience. It doesn’t mean you can’t enjoy it anymore; it does mean, though, that things were a lot simpler when you just didn’t know.

Critics are paid to watch, play or read hundreds of products of entertainment per year. They watch so many and become so accustomed with the craft of making those products that we simply lose touch with the regular, average user who may be experiencing those tropes for the first time. As objective as critics can get, there is always a degree of subjectivity in judging any kind of creative work. This is the grey area, the Bermuda Triangle where any semblance of connection between audience and critics gets lost.

The highly educated elitists who watch the next purpose-led ad by a top charity are bound to be struck by its sophistication, the beauty of the craft and the power of the narrative. Ad industry peers will have seen thousands, if not hundreds of thousands of ads in their lives and worked on a portion of them too – so of course they will love when something pulls the right strings. But what about the average viewer who sees ads as an annoyance? What about those who use ad blockers? What about edgy teenagers, factory workers and essentially anyone who’s struggling to bring some bread on the table at the end of a work day? Will they really care about our polished, shiny and wholesome purpose-led ads?

The key concept here is relatability. Preaching through storytelling unavoidably leads to a bunch of annoyed eye-rolls, as opposed to relating with a customer through storytelling. And lately, Adland has become so self-absorbed and immersed in its own narcissism that it fails to notice its own obsession with social purpose, to the point that it led to a huge disconnect from the society that we cater for daily.

This is not to say that Adland should stop producing purpose-led ads altogether. If anything, I’m one of the strongest advocates of driving change through advertising. People nowadays look to connect with brands, seeking some personal fulfilment alongside the pleasure of consuming a bunch of favoured products. Whenever the next industry leader attempts to jump above the crowd to voice how “Adland should stop moaning and resume selling” (not an actual quote), I want to grab that leader, slap them and show them Wombstories, Dove’s Reverse Selfie, or Ikea’s Dining Room. Not everything has to be about business.

It may be true that Adland’s job is to help our clients sell, but I believe the pandemic has shown us all that it should not be just about that. It shouldn’t be entirely about preaching to the audience for a positive change, either. But the real problem of all this issue is that we brought it upon ourselves. 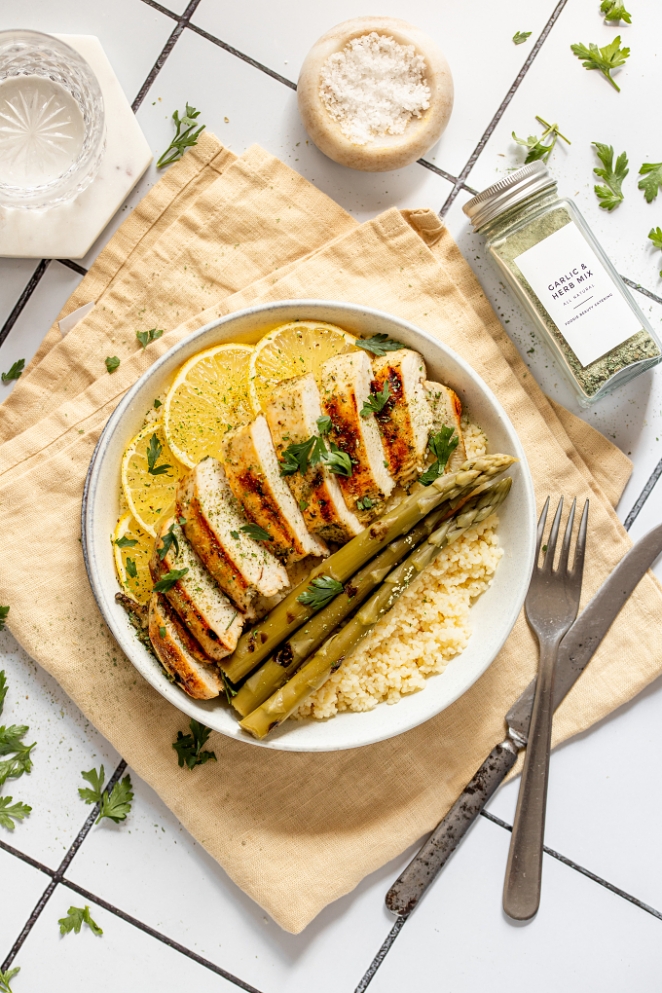 The average consumer doesn’t care about the latest ad on TV. They see it as a disruption in their day, especially since the vast majority of the ads we consume end up being annoying pop-ups, non-skippable pre-roll ads on Twitch/YouTube and hideous, huge, pestilent banners placed around an article you’re trying to read during breakfast. No, broadband brand, I don’t want to grab your latest home internet/mobile bundle, I’m living in a shared household, for heaven’s sake.

Ads are many, intrusive and sometimes aggressively persuasive. They feel like a psychological missile straight to your brain, attempting to penetrate your shield as you navigate a web page or try to play a random game on your ceramic throne. If you’ve never felt this way, please tell me your secret, or I’ll think that you must be lying.

If you’ve ever felt annoyed at an ad, this is how the average consumer feels when the next spot pops on TV. Again, we are the makers of our own demise. If people don’t care about all the purposeful ads we’re sending on air now, we are the only ones to blame. People don’t necessarily hate all the ads – I love a few, especially those which make an effort to connect with me and my identity as a person. But advertising has been slowly building and then locking itself up in its own ivory tower, which, in the UK, has just enough visual reach to throw a casual gaze around Central London. Which is not an accurate depiction of the entire consumer world.

That is the main reason why we incorporate People’s Choice in The Annual here at Creativepool. We want the industry to leave its ivory tower and join the people. We want us all to drive change and make a difference in the industry when the industry won’t. If we can be a mirror even to a small and nearly insignificant portion of the common sentiment beyond the industry, we will gladly call it a day.

We hear all the time about how advertising is supposed to be different, unique, disruptive. Instead, by attempting to embrace that disruption, Adland is starting to turn into the elitists and critics we so loathed and fought.

Perhaps it’s time for a change?

The ‘cookie-less future’ is a big opportunity for creativity

To date, discussions about the ‘cookieless future’ have mostly looked at the issue from a technology and data perspective. The decision by the world’s major web browsers to no longer support third-party cookies - including...