According to new figures recently published by the UK's Department for Culture Media & Sport (DCMS), the UK's creative sectors (which encompasses everything from film, tv and music to advertising and design) were worth £76.9 billion a year to the UK economy in 2013, which marks an all-time high and an increase of 9.9% on the 2012 figure of £70 billion. The report was published just a day after the US Bureau of Economic Analysis released figured revealing that the creative industries contributed more than £460.4 billion to the US economy in 2012. It would appear we're still playing catch-up, but we're not far off, especially when you consider what a (comparatively) small country we are. The figures also revealed that the creative industries accounted for 5.6% of all UK jobs, the first time since records began back in 1997 that the figure had topped 5%, which accounts for around 1.7 million jobs.

The figures revealed that the creative industries accounted for 5.6% of all UK jobs in 2013 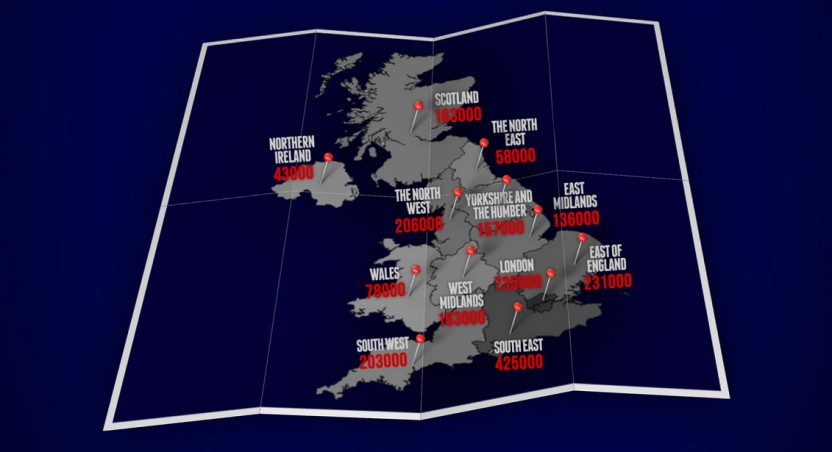 The statistics arrive at the tip of what could be another golden year for the UK's creative industries, with UK film set to ignite. There's the new James Bond movie, Spectre, the filming of the new Star Wars trilogy, a new season of Game Of Thrones, new albums from Coldplay and Mark Ronson, and the conclusion to Rocksteady game's epic trilogy of Batman games, Arkham Knight, each of which will bring millions into the UK economy. There are also illustrated versions of the Harry Potter novels set to debut in October, and that's just the tip of the iceberg. The creative industries are an important part of the UK Government's long-term economic plan, as they not only entertain us and drive growth, but bring a significant amount of tourism into the country. The tax reliefs put in place to secure foreign investment in the UK's creative sector have also obviously been a massive boon.

Other key findings from the statistics included the fact that the sector with the largest and fastest growth was the Design sector, which saw a staggering 17.7% increase from 2011 to 2013. The IT sector, meanwhile, which saw an increase of 16.4%, was worth £35.1 billion, effectively meaning it accounted for almost half of the economic benefit created by the creative sector as a whole. Also, For the fourth year running, the Creative Industries proportion of total UK GVA (Gross Value Added) was higher than the year before, and the value of services exported by the Creative Industries was £17.3bn in 2012, 8.8 per cent of total UK service exports. 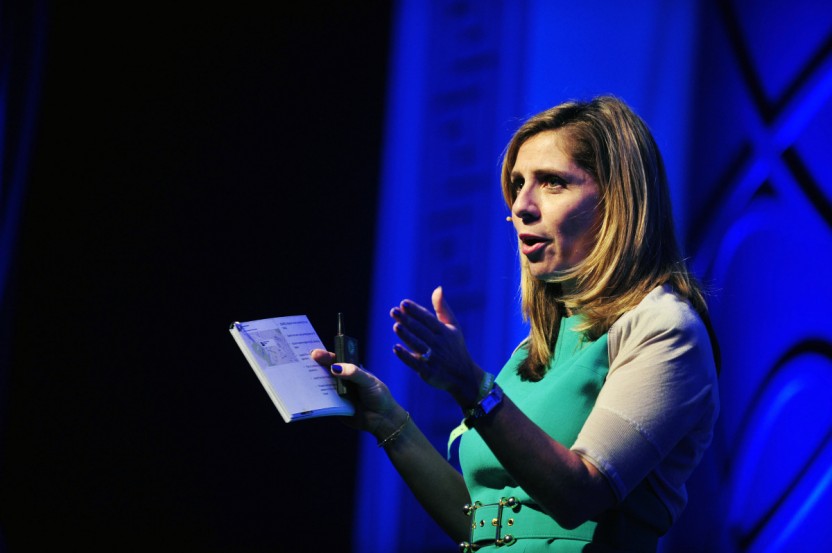 Sajid Javid, secretary of state for culture, media and sport, said that “The UK’s Creative Industries are recognised as world leaders around the globe,” and that these figures show that they “Continue to grow from strength to strength.” He says “They are one of our most powerful tools in driving growth, outperforming all other sectors of industry and their contribution to the UK economy is evident to all.” He added that the Government is “Determined to continue its support” for the creative industries, underlining the tax relief incentives, which “Have been instrumental in attracting inward investment, and are part of broad package of measures designed to ensure the continued success of the Creative Industries.” 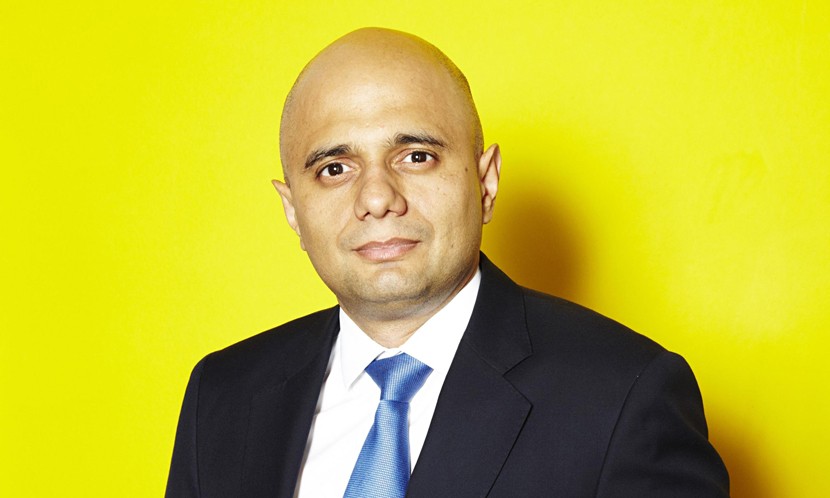 Nicola Mendelsohn, industry co-chair of the Creative Industries Council (CIC) and Vice President for EMEA at Facebook said that “These latest figures highlight the great successes of the UK’s Creative Industries with many developments, initiatives and international awards.” She also praised CreateUK, the industry-led strategy that launched last year. She said she believes it will “ play an important role in exporting UK creativity to the rest of the world and encouraging inward investment.” She also added that “2015 is set to be an exciting year,” and believes we are “Well placed to continue to secure the UK’s place as a leading global hub for the Creative Industries for the decades to come.”