For years now, Netflix has enjoyed a (largely) uncontested pride of place as far as streaming platforms are concerned. But the crown is slipping.

While Netflix was the first mainstream platform to offer up online streaming and access to top-quality original content, it wasn’t long before the sharks smelt blood in the water. First into the fray was Amazon with their Prime Video service, which recently boasted the launch of the most expensive television show in history (Lord of the Rings: Rings of Power).

Then came countless failed experiments such as Britbox in the UK and Quibi in the US, all of which failed to match Netflix for its sheer breadth of content, both original and bought.

It wasn’t until the end of 2019, just at the start of the pandemic, that Disney decided to enter the fray. They reasoned they’d rather take time to build something that could truly take on Netflix at their own game rather than rush something to market. And it was a strategy that really paid off.

Currently, Disney+ has over 150 million subscribers, just 70 million less than Netflix (220 million as of June 2022). Given that it was once thought an impossibility, it’s remarkable that Disney has managed to almost overtake their most significant rival in under 3 years. So how have they managed to do it and what lessons should Netflix be taking from the house of the mouse?

The golden age is over 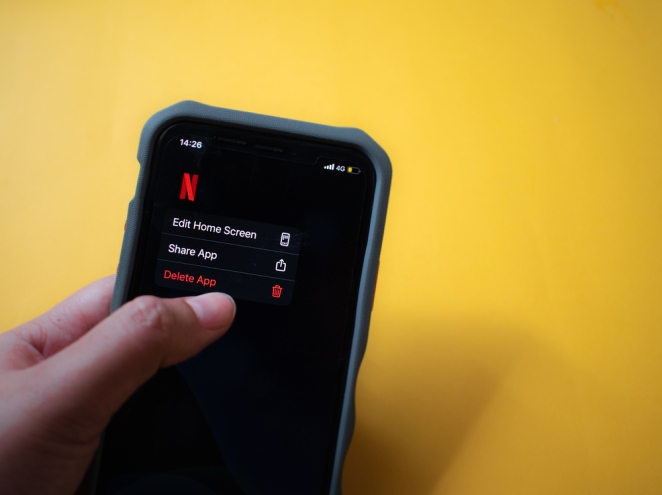 Netflix is currently in a state of chaos. Despite the success of megahit shows like Stranger Things, its subscriber numbers are plummeting and it’s increasing its prices to unprecedented levels to make up for the shortfall. This is likely to lead to even more people leaving.

Many have argued it’s the competition that has caused this downfall, but I disagree. I think it’s the Netflix commitment to quantity over quality. Think about the sheer number of Netflix originals on the platform right now and how many of them are worth your time. Then think of the handful of those shows that turn out to be good or great and are then shelved after one season because the second season would be too expensive to produce.

The Sandman is a perfect example. It’s a glorious adaptation of the Neil Gaiman comics that’s been a critical and commercial darling. Yet it still hasn’t been greenlit for a second series. Is this so Netflix can spend the money they would have spent on season 2 of Sandman on a dozen or so reality TV shows and forgettable crime documentaries?

Disney, meanwhile, has doubled down on their commitment to quality original programming. Yes, of course it helps that they have the entire Marvel, Star Wars, Pixar and Disney catalogue at their disposal, but I don’t think that’s what is drawing the subscribers here – it’s the ‘event’ television. 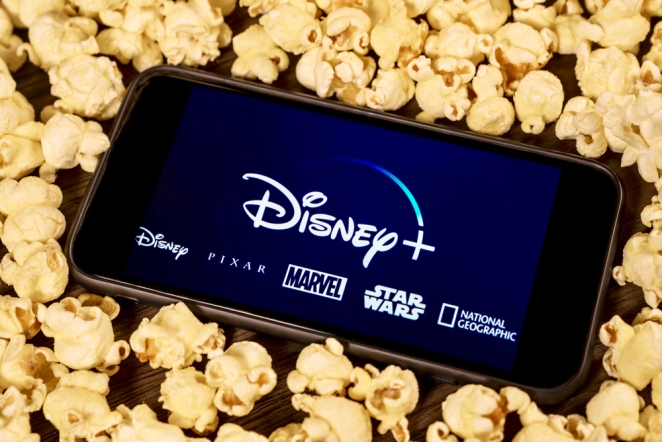 Disney’s strategy is summed up quite neatly by their “Disney+ day” events. Falling on September 8 this year, it’s an event that drops a batch of exclusive movies and shows in one go, undoubtedly catalysing a surge in subscriptions for the service. It’s honestly difficult to imagine Netflix doing something similar but in many ways, it’s not their fault. It’s because Netflix simply isn’t the brand that Disney is.

Disney, you see, is a brand almost 100 years in the making. It’s beloved by billions and they have that legacy to fall back on. Disney also appears to have leaned into its strengths as far as its streaming service is concerned – investing heavily in family-friendly programming and their already established intellectual property. It’s also seen the value in building expansive worlds for its content to live in thanks to the Marvel Expanded Universe and the Stars Wars shows like The Book of Boba Fett and The Mandalorian.

Walt’s boys are also kings when it comes to merchandising. Indeed, if you haven’t seen Baby Yoda on an item of clothing in the past two years then you probably haven’t left the house since the first lockdown. There’s massive merchandising potential in a property like Stranger Things that Netflix hasn’t leaned into half as far as it should have and without building that world around the content, it doesn’t feel like a developed world of entertainment. It’s just content.

Build the brand and focus on quality 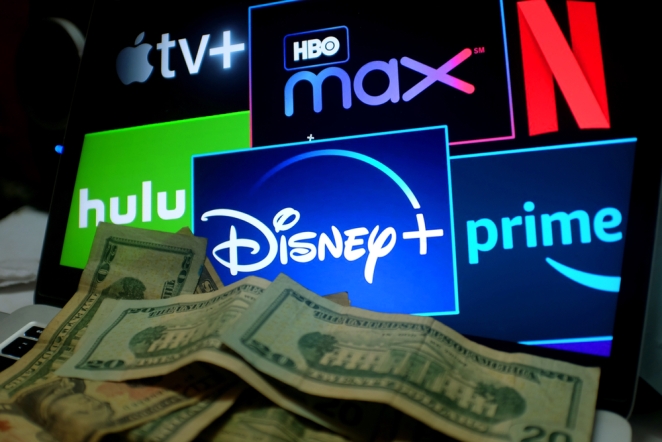 For Netflix, the challenge of the next few years is going to be scratching back some of the goodwill they’ve lost in recent years. They need to focus on quality content that builds genuine fans and do so while taking chances. Squid Game, after all, was a gamble that paid off.

That will be a difficult balancing act, for sure, but if they can manage it they might be able to start winning hearts and minds as well as wallets. In a world where the cost of living crisis is likely to force people to choose between their beloved streaming platforms, that's going to prove vital.